Don’t Miss Dior at the DMA 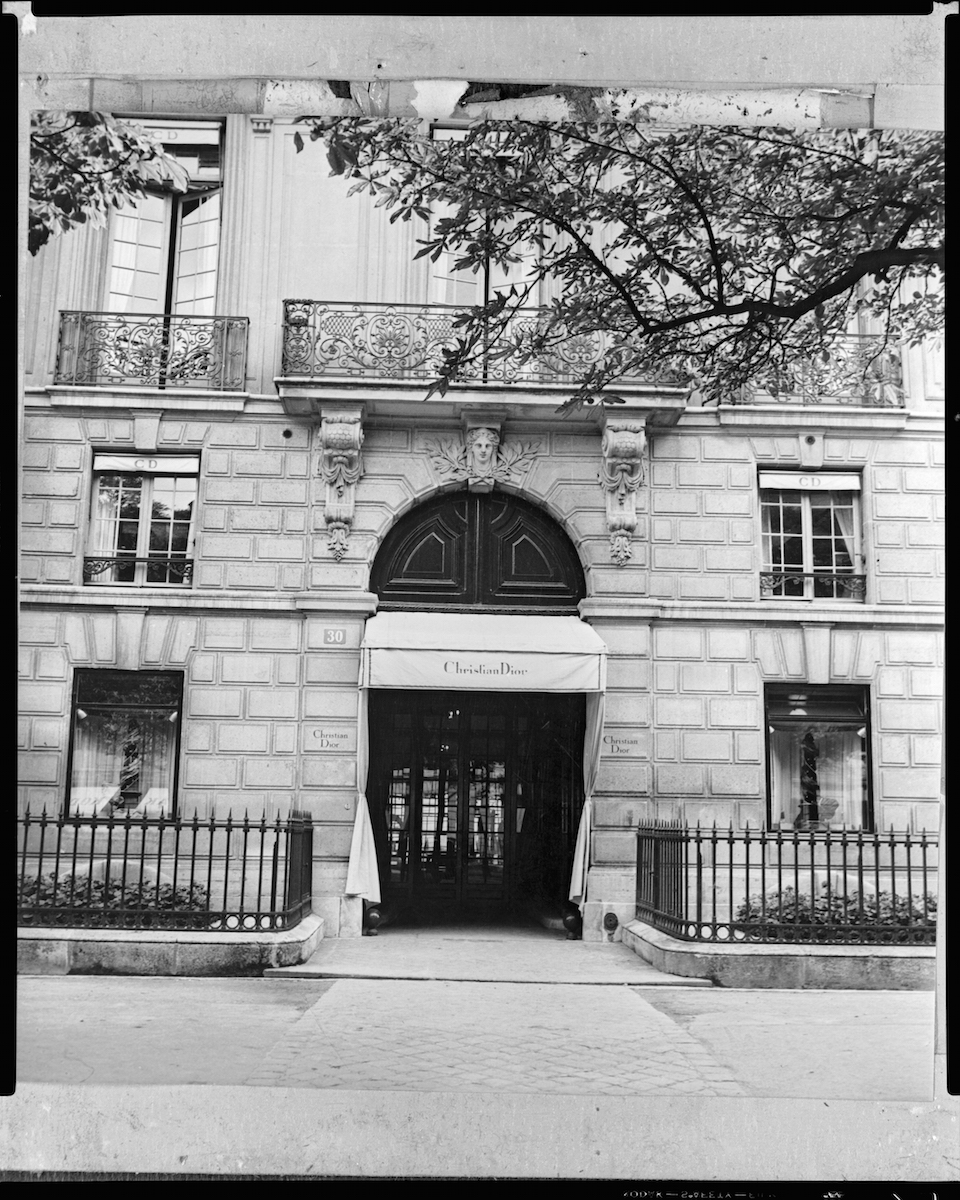 Extended through the end of October, don’t miss the final weeks to swoon over the glamorous Dior: From Paris to the World exhibition at the Dallas Museum of Art. 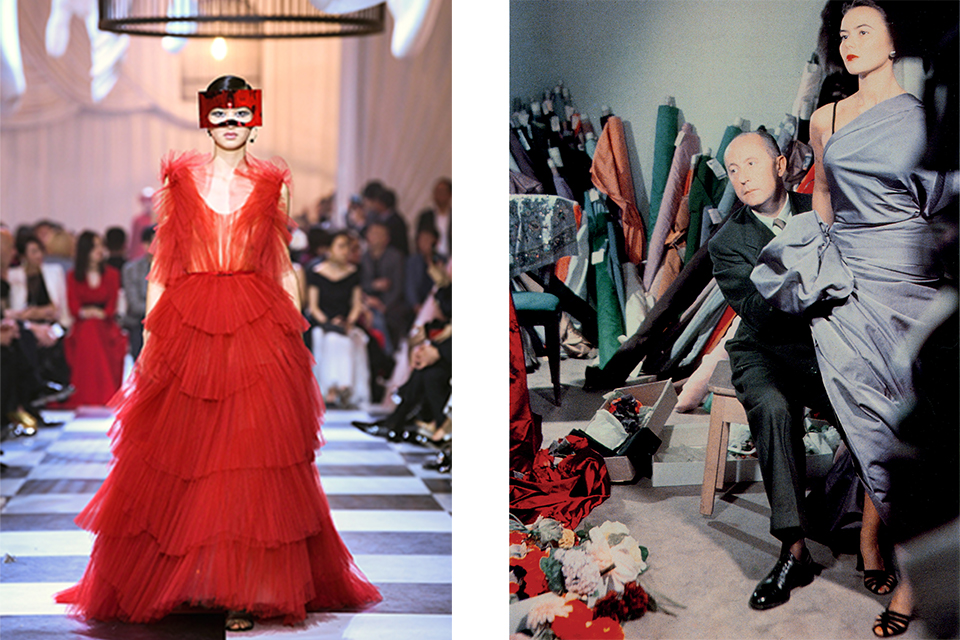 Surveying more than 70 years of the House of Dior’s legacy, the exhibit features a dynamic selection of haute couture dresses, photographs, original sketches, runway videos and other archival gems. 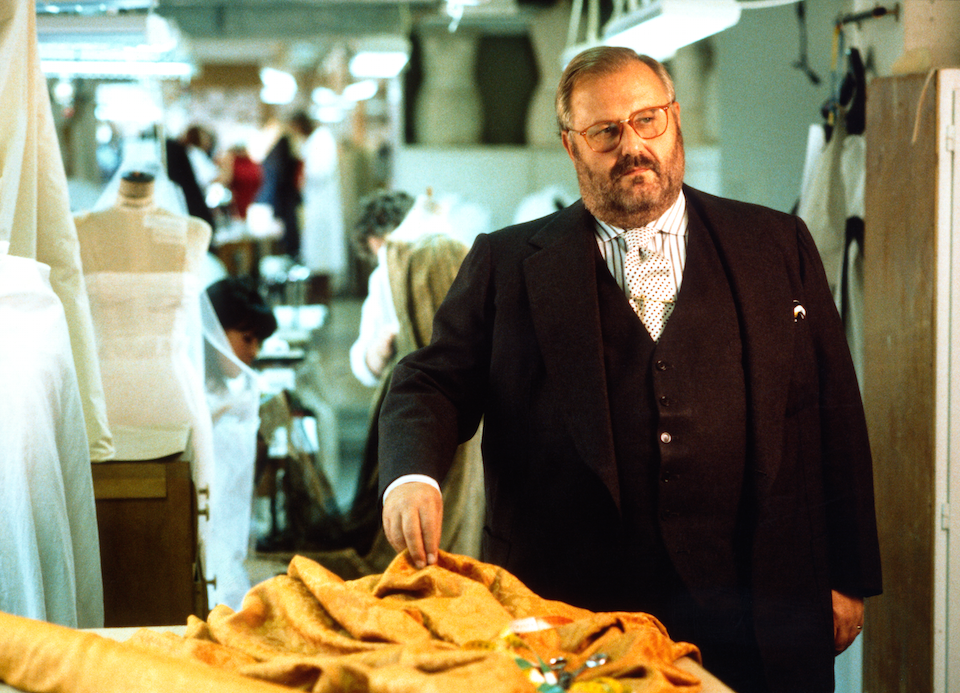 The exhibition profiles both the designer himself, as well as the subsequent artistic directors who helped carry Dior’s vision into the 21st century.

If you have not yet purchased tickets to view the legendary couturier’s collections, it should be the hottest item atop your fall to-do list!

Photos courtesy of the DMA.