From our partners at Zaarly. 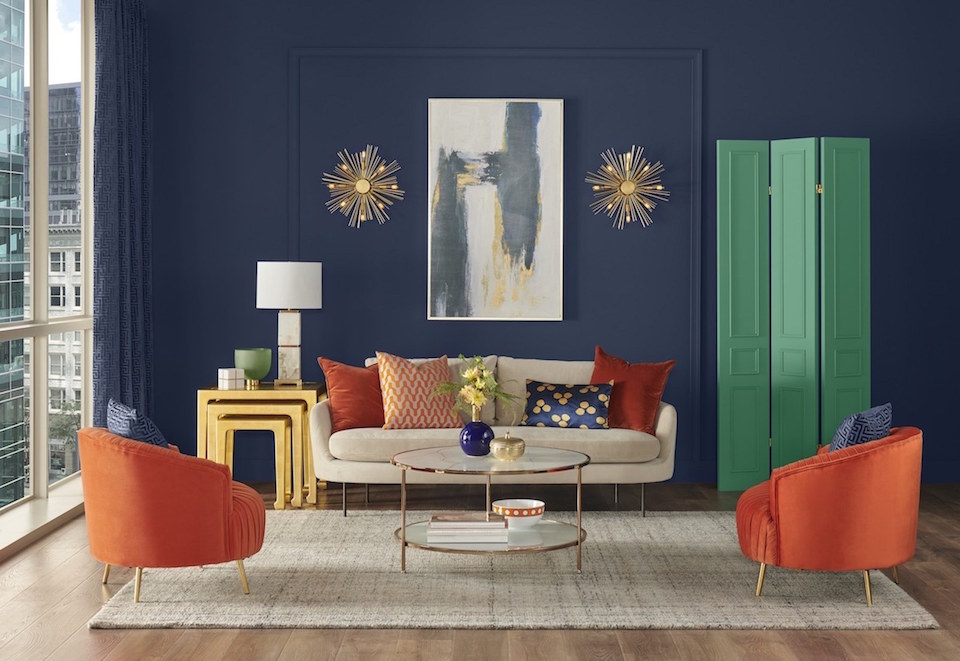 Sherwin-Williams announced their pick for the 2020 Color of the Year, and we are all for it. It’s a color that is both universally approachable and can create a jaw-dropping change in any room. Sherwin-Williams picked Naval SW 6244 as their paint color of the year, a more in-depth version of navy blue, it was chosen for it’s references to the ocean and the nighttime sky. 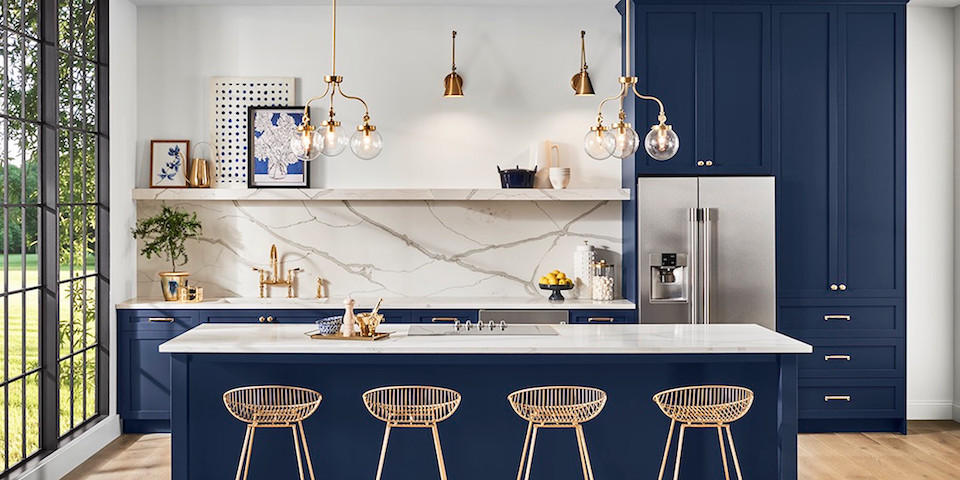 Sue Wadden, Sherwin-Williams’ director of color marketing, says that the color of the year is both luxurious and versatile, and would enhance everything from a formal living room to a zen yoga studio. Wadden called the color of the year a “new neutral,” which says that finally, we can move on from whites, grays and beige to be used as neutral tones.

“The use of color in interior design is changing—it’s not just about what space looks like anymore, but the feelings a space can evoke,” Wadden says. “Because navy has strong ties to nature and well-being, it made sense to select Naval. It is reminiscent of the night sky, which people have looked to for centuries for guidance, as a muse, and as a reminder to live more mindfully.”

Which is to say, gone are the days when green and dark brown were the only ways to invoke a sense of nature and well-being. Sherwin-Williams Naval is a new way to bring nature into the interior of your home with a nod to nautical and night. 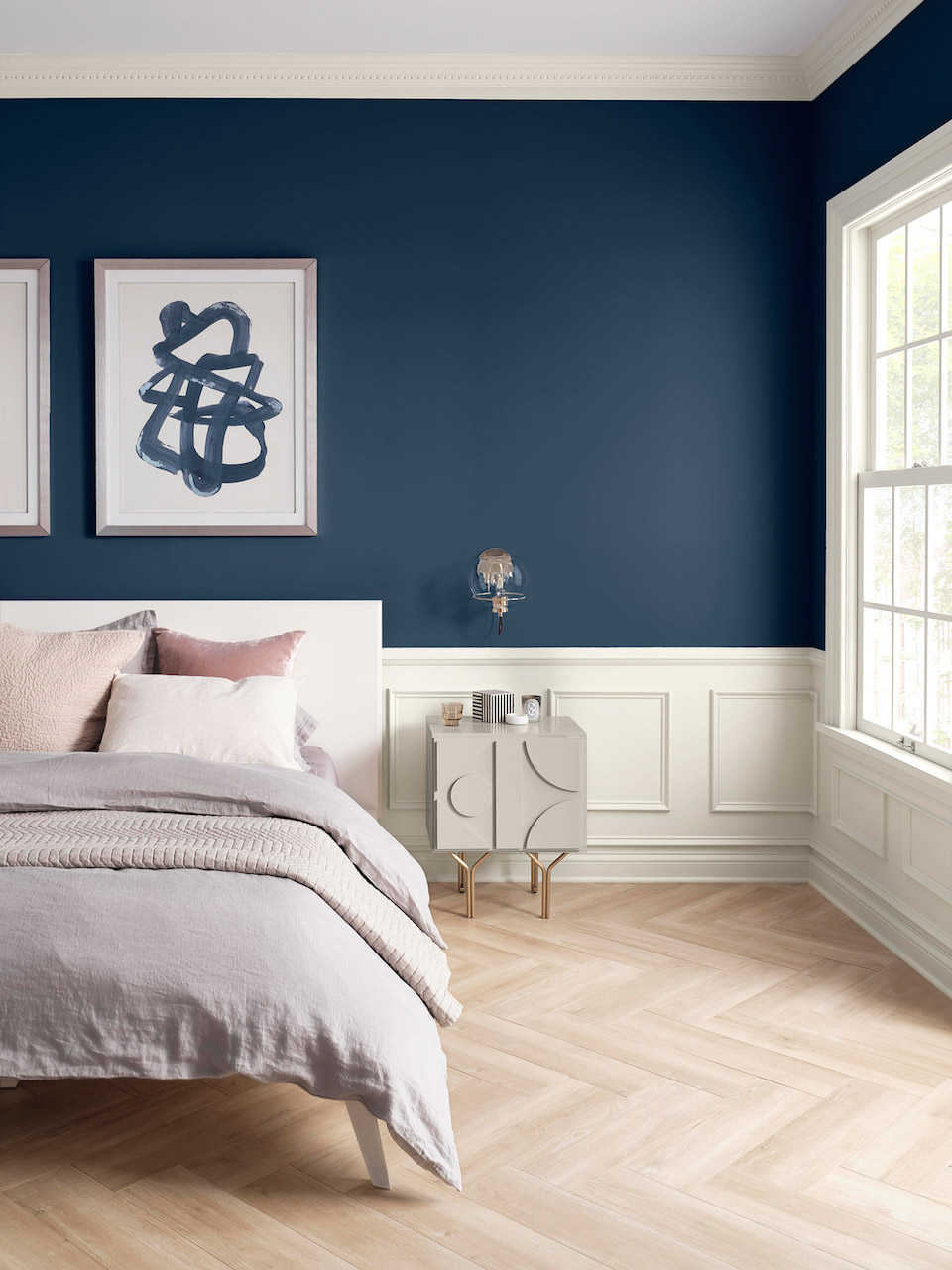 The color-of-the year is in its 10th year. To choose the color, Wadden, and her global team of color and design travel all over the world to experience how people are interacting with different colors. (Umm, where can we sign up for that job?!) Next, the entire team puts together something they call the Colormix and from there – like a basketball tournament, rounds of discussions and (we’re guessing tense conversations) a winner is finally chosen as the Color of the Year.

“This year, our research unveiled that 2020 will be an empowering year of change that will focus on entering the new decade,” Wadden says. Wadden believes that we need a calm and grounding color this year, which we’re totally on board with, who couldn’t use a little respite these days? 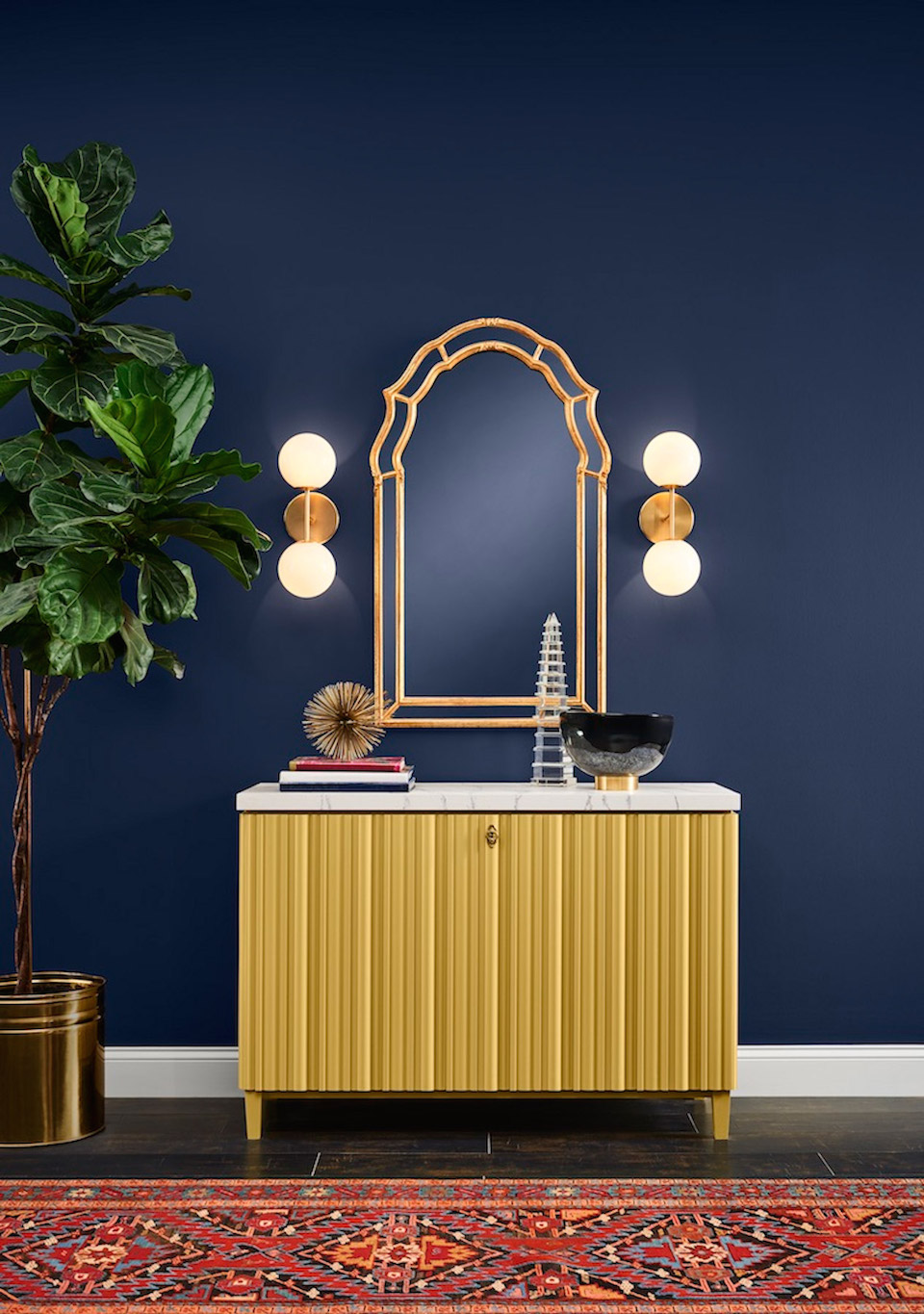 Wadden also says that Naval can play a leading stage role but can also be used in accents.

“Naval may be seen as a bold color choice, but when used as an everywhere hue, it can create a restful, retreat-like atmosphere. To bring out its striking side, it can also be used to make a statement on kitchen cabinets, an entryway accent wall, or a front door.”

All we know is that this Naval blue is one we’re going to be seeing everywhere, and we can’t wait! Take the plunge into the deep sea or shoot for the stars in the night sky to get a fresh look in your home and transform it into something inspiring.

Photos via Zaarly, courtesy of Sherwin-Williams