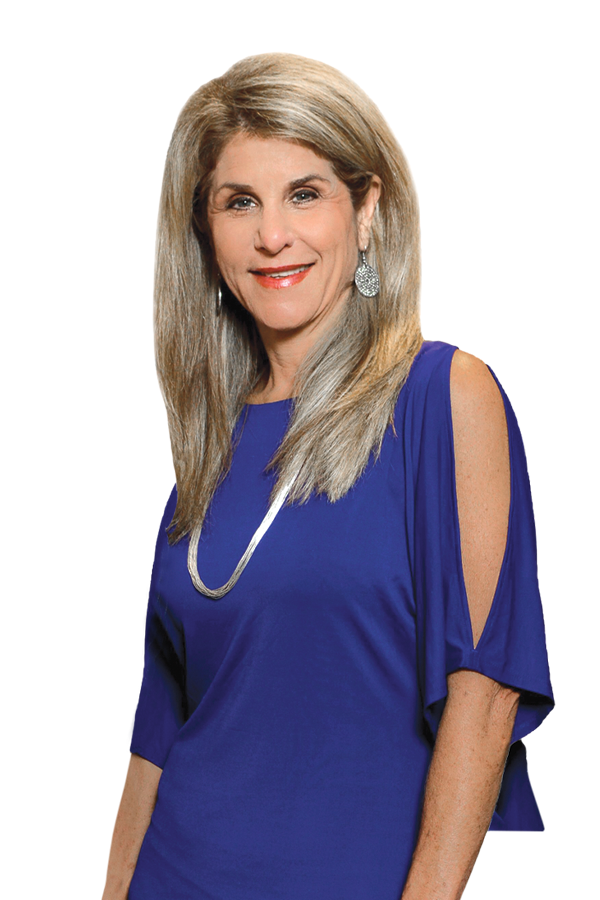 Martha Morguloff and Danna Morguloff-Hayden are a mother-daughter powerhouse representing The Morguloff Team. Their combined experience in successful sales, knowledge, creative marketing, strong negotiating techniques and high standards of excellence sets them apart from others in this highly competitive profession.

The Morguloff Team has been named top team in the Ebby company for the past 16 years and has been on the Company-wide Top 30 Volume Productions Honor Roll since 1985, and once again named Top Team for 2017.

The Morguloff Team is consistently listed by D-Magazine in the top production category and had been listed in D-Magazine's recent issue of Top Power Brokers in the DFW area.

Danna and Martha were recently inducted into the coveted Ebby Wall of Fame. Only 6 agents in the entire company have so far received this distinction which honors the recipients who have been on the company-wide honor roll consistently for 25 years.

Martha was recently awarded Realtor Emeritus from the National Association of Realtors in recognition of her valuable and lasting contribution to the real estate profession in the Dallas community.

The Morguloff Team invites you to read their testimonials, which will express their philosophy that they specialize in people, not necessarily houses. No transaction is too large or too small for this team. They are tender with the people and tough on the transaction.

With over 75 years of success, Ebby Halliday is proud of its standing as #1 in the Dallas/Ft. Worth Metroplex and #1 in Texas.

The Morguloff Team has expertise, knowledge and patience in advising and assisting their senior citizen clients in making that difficult decision to downsize as their circumstances and seasons of their lives change. Their goal is to deliver beyond expectations. Their voicemails, emails and their service never sleep!