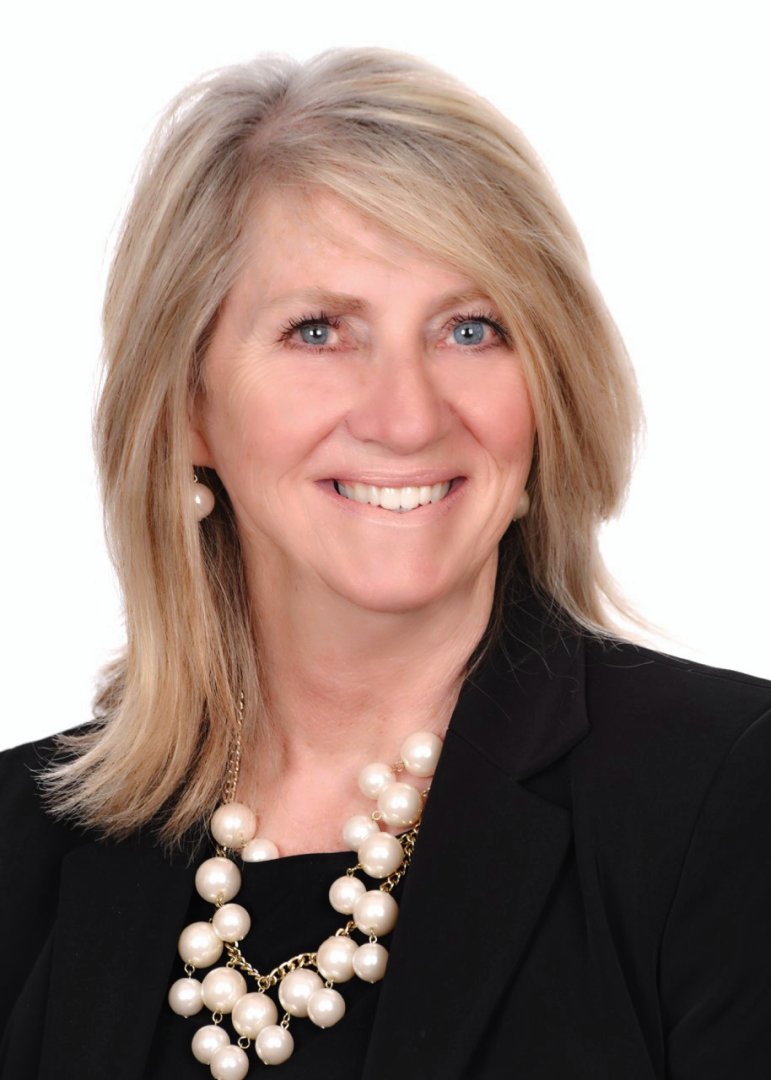 Dallas became home to Debbie  in 1987 after leaving her hometown of London, England. In 1988 Debbie met her husband and together they started a successful business  in the flooring industry. This allowed Debbie the opportunity to remain home with her newborn Son who was welcomed in 1991. Within a few years they added home renovations and this is what peeked Debbie's interest in Real Estate. Tom and Debbie had their second Son in 1998 and Debbie decided she loved home renovation so much that she wanted to pursue a career in Real Estate. In 1999 Debbie became a licensed Realtor and has continued in the business ever since. Debbie is with The Dee Evans Group where they have been featured in D Magazine's best Realtors 9 years in a row. Debbie feels that her strongest suit in the industry is her negotiation skills in which she has held her certification for 14 years.

Debbie believes that the key to providing the best service in this industry is knowledge. This is why continuing education is key to her success.

Some other accreditations Debbie has received is her ABR , CHMS and New Home Specialist.