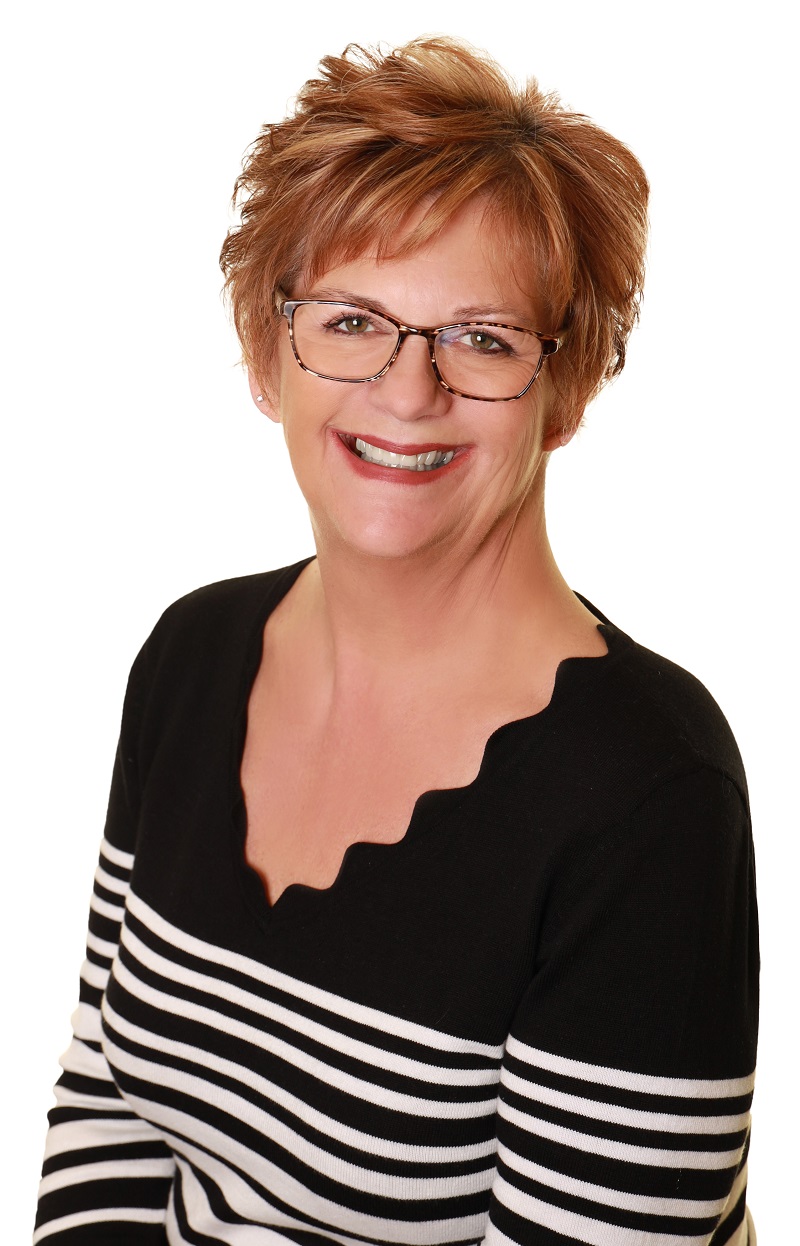 With Sheila Steele, people matter more than property. Real estate is all about the transfer of property between parties, but that doesn't mean the people involved should get lost in the details. Sheila never allows that to happen.

From her very first job to her latest real estate transaction, Sheila has always been in the people business. She chose Ebby Halliday Realtors as her brokerage, specifically because they are also focused on people, rather than transactions.

Sheila's professional career began in customer service with a major utilities provider and she stayed with the company until she retired fifteen years later, consistently promoted throughout her tenure for excellent people skills. When the time came for her second career, real estate offered a natural progression, a vehicle to apply her own brand of client care to the most important financial decision most families make.

She didn't grow up behind a white picket fence, but used the difficulties she faced in her early years to lay the groundwork for the person she would become - someone one who listens to both what is said and what is not said, someone who doesn't jump to conclusions or make assumptions, in other words, someone you'd love to be on your side in any fight.

Born in Louisiana, Sheila called many places home before she started high school in Rogue River, Oregon. For most of her adult life she lived in Portland, but enjoyed visiting the beautiful area around Grants Pass and the Rogue River, but when her son and her grandkids moved to Texas, Oregon didn't seem quite as attractive as it always had. That's when she retired from the utilities company and began studying for her Texas real estate license.

Now Sheila is laser-focused on serving the needs of her clients. She's intent on finding what you want, whether that's the best buyer for your property or the right property for your next home. She's a straight-forward, straight talking agent, who works hard for her clients and for solutions which benefit everyone in a transaction. She loves to make the seemingly impossible happen, but when she can't, she can deliver the news you really don't want to hear in a way which moves you towards your goals.

When she's not working, Sheila's favorite thing is being grandma and if she can combine that role with a bit of traveling, she's in heaven. She has two kids, both grown, a boy and a girl and together they have provided her with six grandkids. She has modeled her grand mothering technique on her own Nana, who was always fun and adventurous.

Sheila Steele would like to be your REALTOR®. Along with her life experience and several years as a licensed agent, she is a Graduate, Realtor® Institute (GRI) Designee, which means she gained in-depth knowledge on technical subjects as well as the fundamentals of real estate from the National Association of REALTORS®. In other words, she's gone the extra mile to be the right real estate agent for you. Contact Sheila at (469)323-5758 or sheilasteele@ebby.com. She's looking forward to hearing from you.