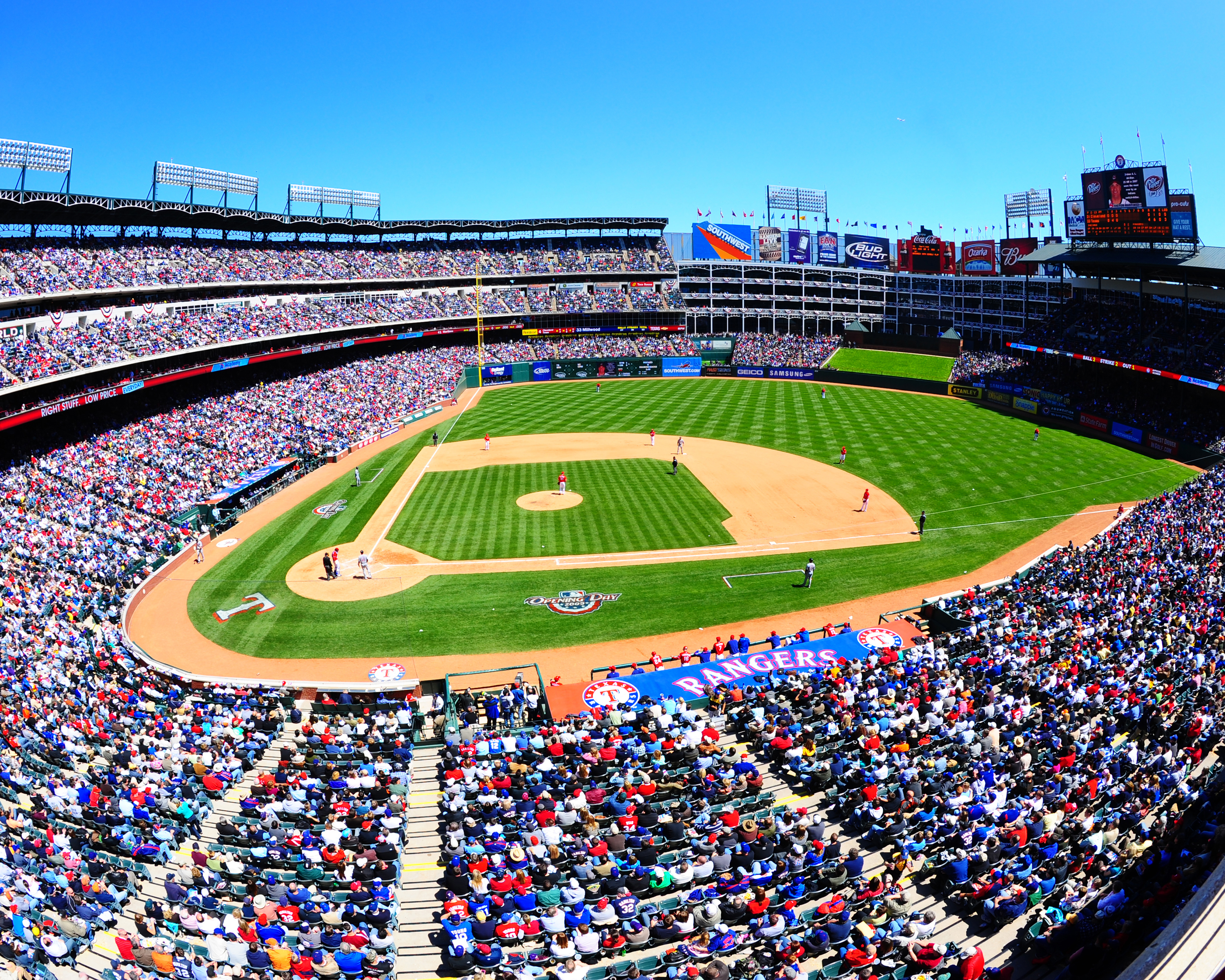 Rangers Stadium, The Ballpark, Rangers Ballpark…whatever you call it, today it got a name change. We were all anticipating the 11 a.m. announcement from Globe Life, an insurance company out of McKinney, TX, which just took over the naming rights for the home of the Texas Rangers.

After today, though, the Texas Rangers will have an officially-named home at Globe Life Park in Arlington!