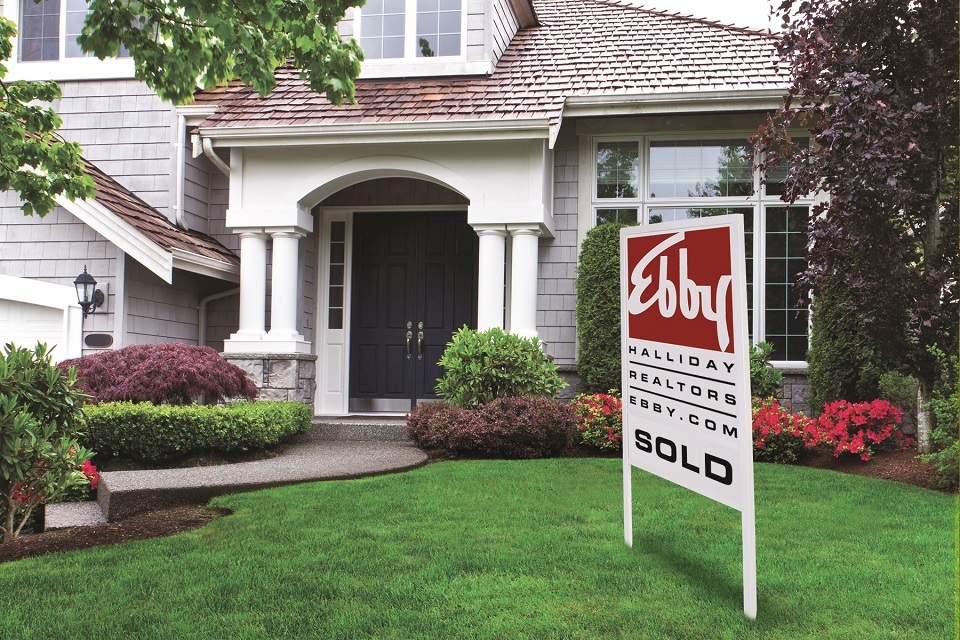 Dallas-area home prices are up 10.4 percent over April 2013, according to a report released today from CoreLogic Inc. Dallas was one of eight major U.S. cities with double-digit percentage price gains.

Texas, Colorado, Louisiana, Nebraska, Oklahoma, North Dakota, South Dakota, and Wyoming all surpassed their previous home price peaks. In all, 23 states and the District of Columbia are at or within 10 percent of their peak home price appreciation.

To learn what your North Texas home is worth in the current real estate market, contact an Ebby Halliday Associate today. To get started, visit the award-winning ebby.com.