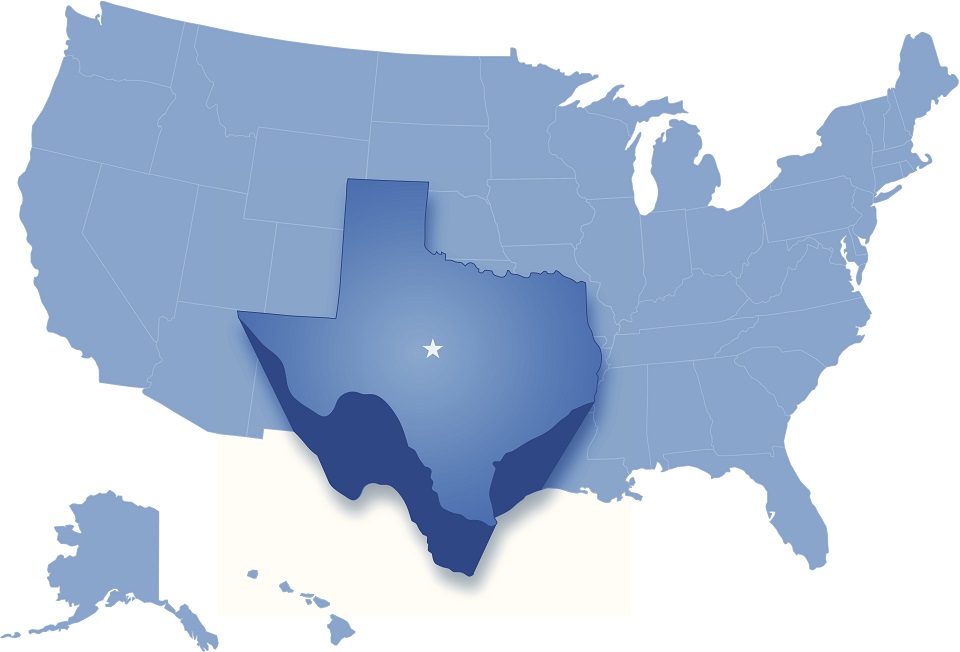 Texas is the best place in America for small businesses, according to a just-released survey from Thumbtack.com and the Ewing Marion Kauffman Foundation. The annual United States Small Business Friendliness survey found five of the nation’s top 10 friendliest cities for small businesses are in Texas.

While those of us fortunate enough to live in the very business-friendly D-FW Metroplex may not totally agree with the survey’s ranking of Texas cities, we are proud of our state’s significant representation. The survey says Houston is the nation’s third most business-friendly city, Austin No. 4, Dallas No. 6, Fort Worth No. 7, and San Antonio No. 8.

Also rating highly were Colorado Springs, Boise and Louisville. On the other end of the spectrum, Sacramento, Providence, Buffalo, Bridgeport and San Diego ranked least favorable for starting a small business, according to the survey.