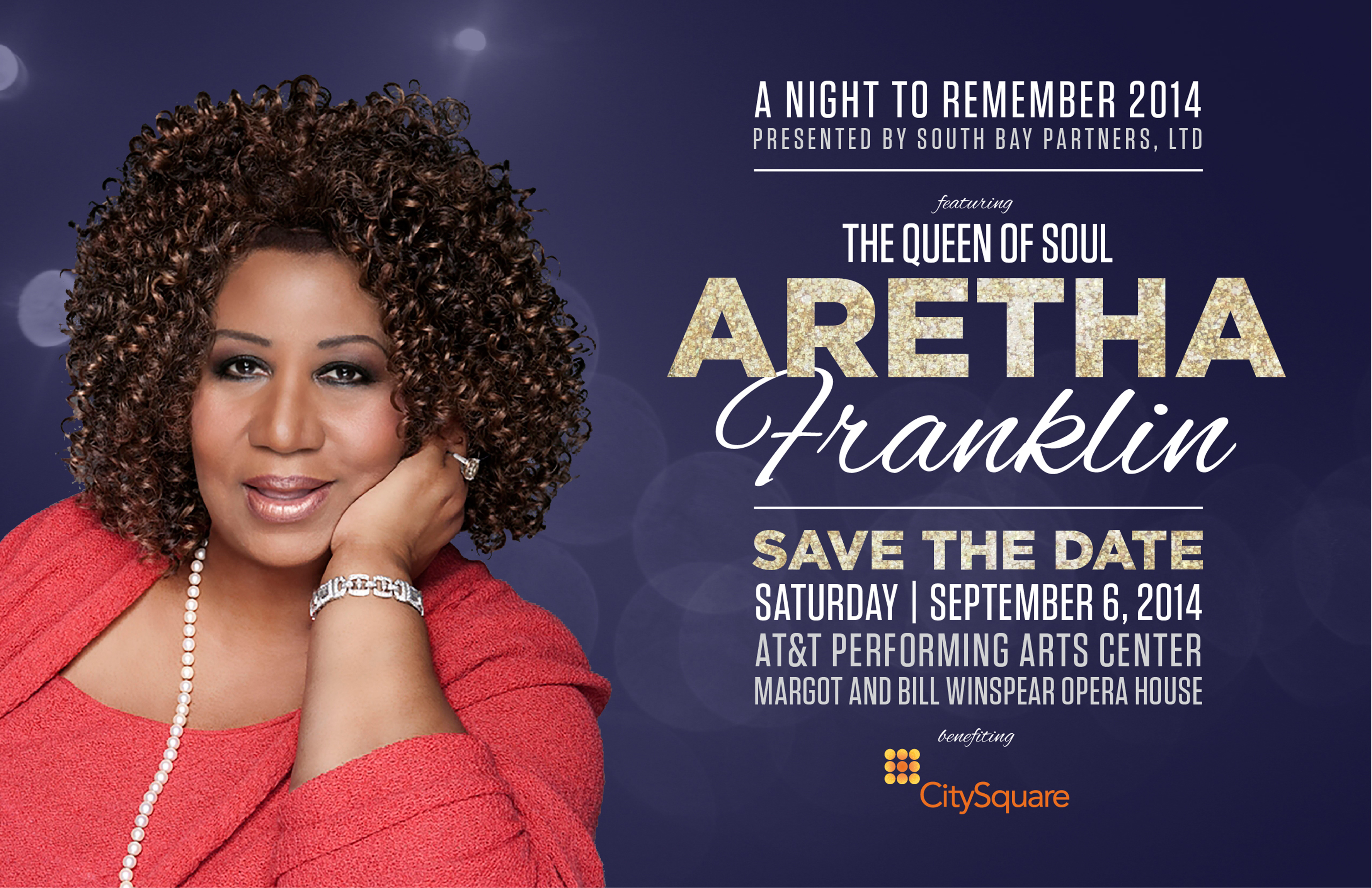 This weekend in DFW is packed with live music, celebrations, and the first regular season Cowboys game! Check out where you can find Aretha Franklin, Dallas’ best 80’s tribute bands, and one of the most exciting airplane stunt shows in the US.

Ken Burns and The Roosevelts: An Intimate History: He’s one of the most acclaimed documentary film makers whose subjects range from the Civil War to Frank Lloyd Wright. Join Ken Burns tonight, Thursday, Sept. 4, at Winspear Opera House to hear him speak about his latest project that focuses on the famous Roosevelt family.

First Thursday Late Night: The Perot Museum is introducing an all new series that will take place every first Thursday of the month. Tonight’s inaugural event will feature special guest Jeff Corwin and will explore the amazing islands of the Galapagos.

Let’s Dance: Tango, Waltz, and Cha-Cha with the DSO as award-winning dancers strut their stuff on stage Friday, Sept. 5, through Sunday, Sept. 7.

Brad Paisley, Randy Houser, Leah Turner & Charlie Worsham: These country stars will take the stage Friday at Gexa for an evening dedicated to their greatest hits and newest music.

Carnivores Tour: Linkin Park and 30 Seconds to Mars with special guest AFI will be at Gexa on Saturday, Sept. 6 to rock the night away.

Totally 80’s- A Night of Covers: Granada Theater is hosting a night of awesome 80’s cover bands on Saturday. Stop by to relive the decade with two of Dallas’ best tribute bands, Le Cure and Panic.

A Night to Remember feat. Aretha Franklin: This year’s fundraiser, hosted by anti-poverty organization CitySquare, takes place this Saturday and features “The Queen of Soul,” Aretha Franklin. She just one of the many big names to grace the annual event, which has also hosted Steve Martin, B.B. King, Bill Cosby, Jay Leno, and others.

Meyerson Symphony Center 25th Anniversary Celebration: Though there is a full week of events celebrating the Dallas Arts District building, Saturday will feature a parade and marching band on Flora Street. After the main event, there will be family-friendly activities and performances.

The Most Good Music Festival: Panther Island Pavillion in Fort Worth is hosting another music festival this Saturday, but this one comes with a good cause. You’ll see Jack Ingram, Stoney LaRue and other Texas country singers while benefitting the Salvation Army and its goal of providing 1 million meals to the hungry people of DFW.

Target First Saturdays: This free event at the Nasher is design especially for preschool and elementary school children. The theme this month is “Legacy.” Activities are based around inspiring your children’s artistic talents and broaden their understanding and appreciation of the world.

Drake vs. Lil Wayne: Head to Gexa on Sunday, Sept. 7, to see a friendly face-off between these two hip-hop/rap icons.

Cowboys vs. 49’s: The first regular season Cowboys game is finally here! See the ‘boys take on San Francisco on Sunday at AT&T Stadium and celebrate the beginning of the 2014 NFL season. If you can’t make the game you could always watch it here.

Red Bull Air Race 2014: After a three-year hiatus, Red Bull will be back at Texas Motor Speedway with a show that features airplanes flying through incredible aerial racetracks.