In case you missed it yesterday, Dallas’ downtown skyline was rated as the Best International Skyline by a USA Today Reader’s Choice poll.

All 20 nominations were made by a panel of practicing architects, and readers were given four weeks to vote.   This is not the first win for the Lone Star State.   Texas also took #1 for its ‘Big Tex’ statue in our Best Quirky Landmark contest.

In recent years, Dallas has added colorful interactive lighting to its skyline, giving it 8 extra hours per day to impress travelers. Nighttime flights into DFW – one of the nation’s busiest airports – often give passengers a memorable view of what has become an extravaganza.

“Dallas became initially identifiable by the opening credits of an infamous 80’s TV show,” says expert Preston kinsman. “The contemporary Dallas skyline tells a story of big banking, big oil, big money, and the occasional big bust.” James Adams adds, “Dallas has continued to stay flashy. Controversially, it has done this not with the height or style of its newest architecture, but rather through an internal race to adorn its existing and new icons with colorful interactive lighting that cannot be ignored.” 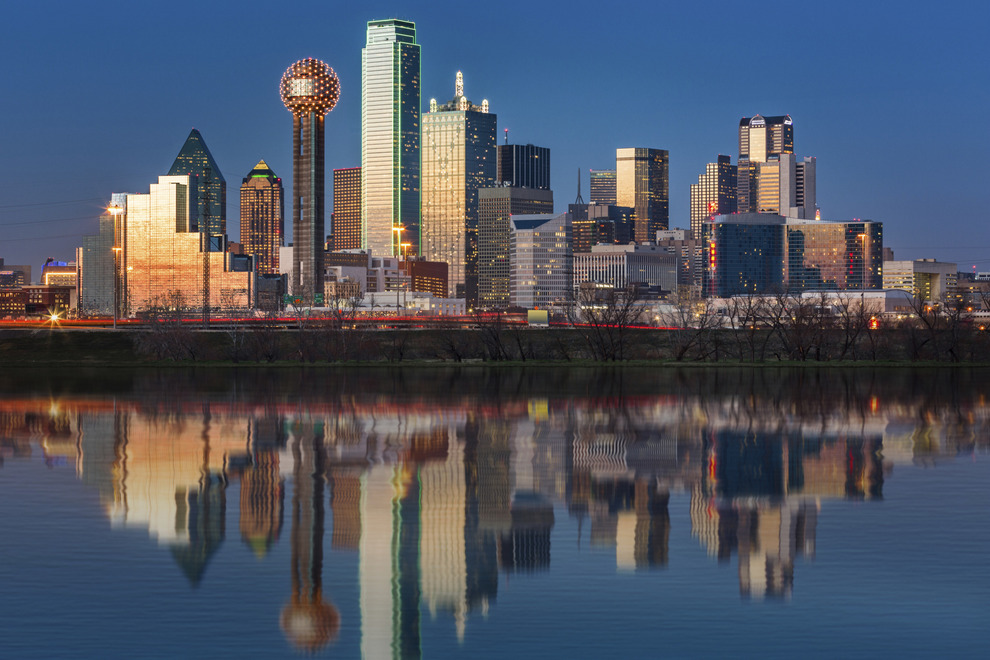 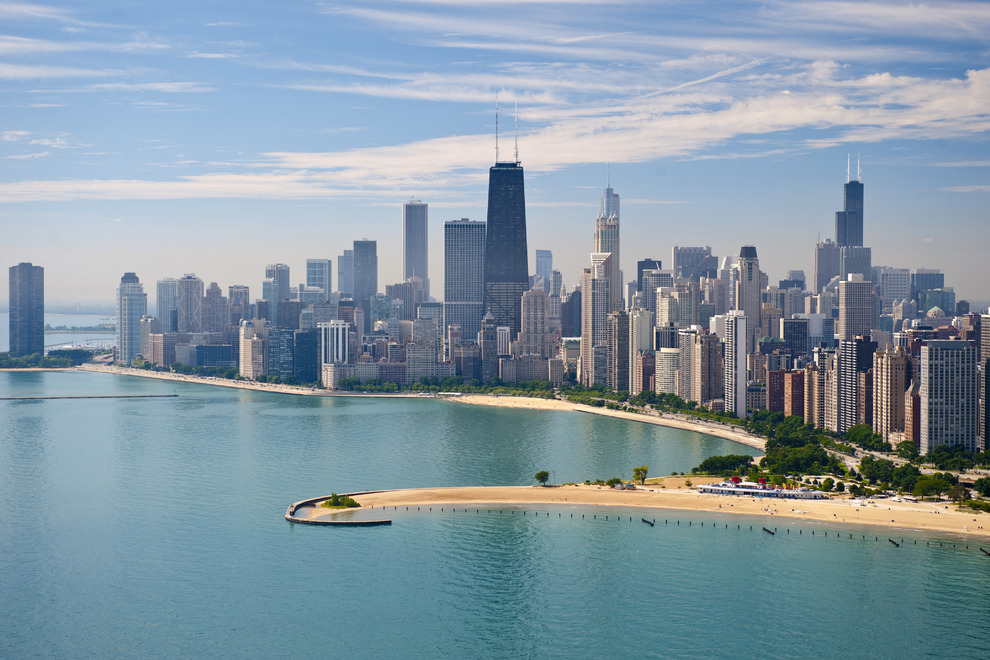 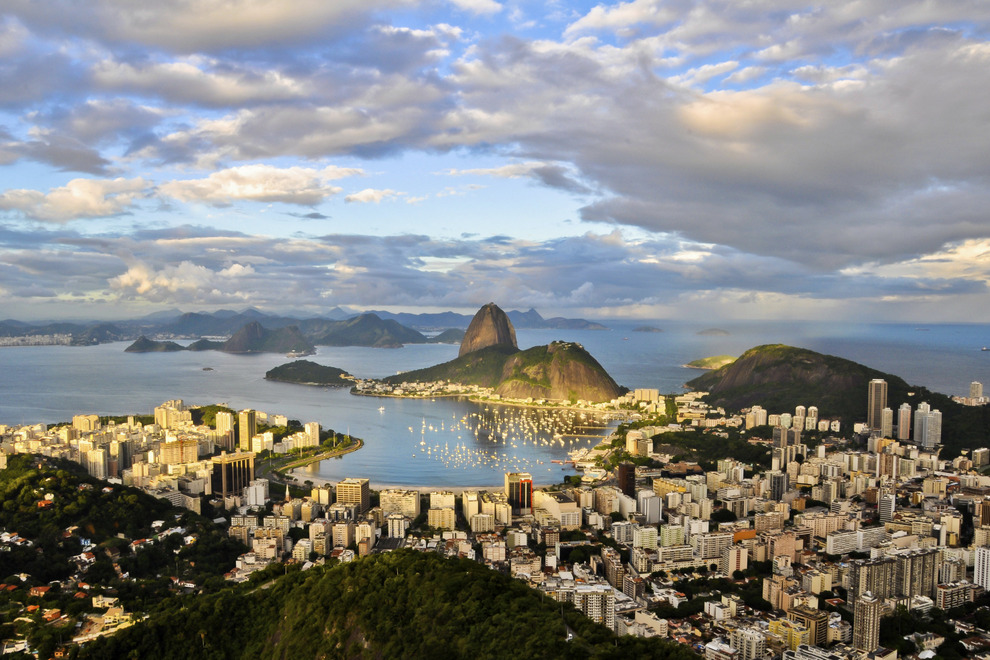 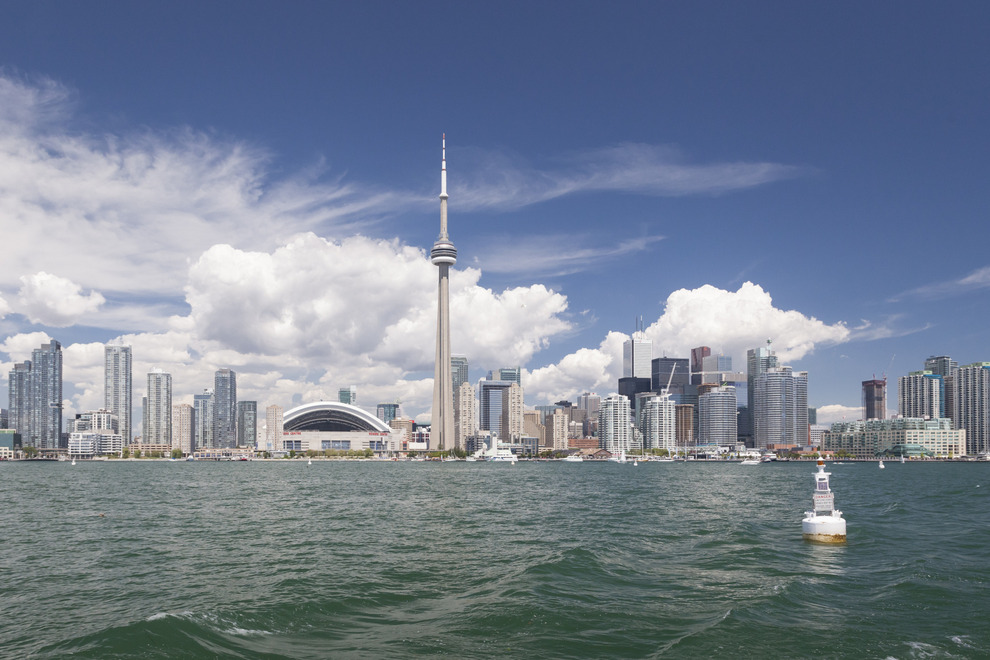 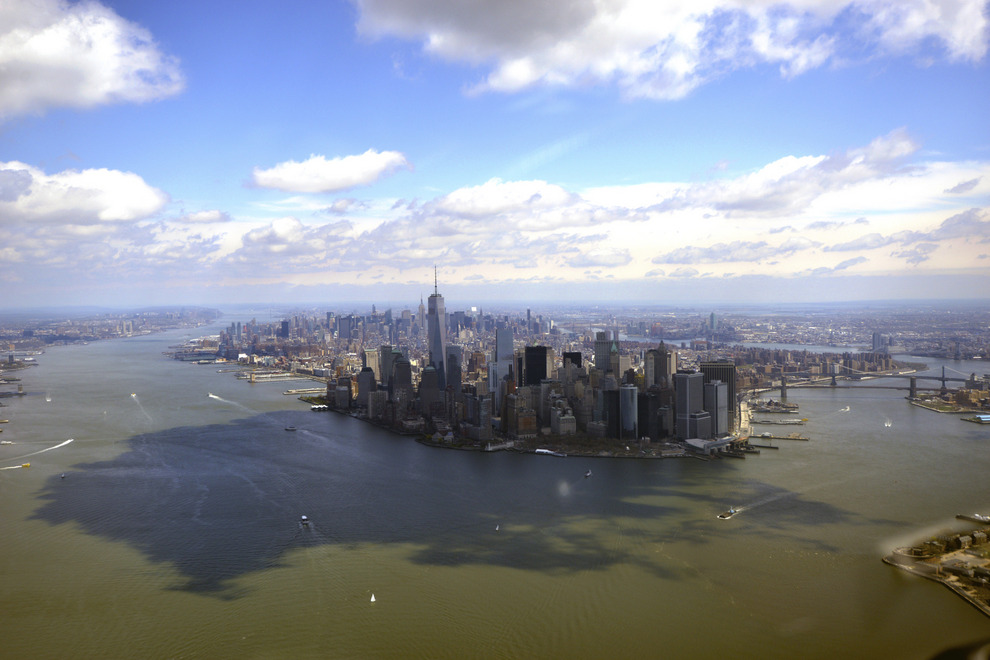 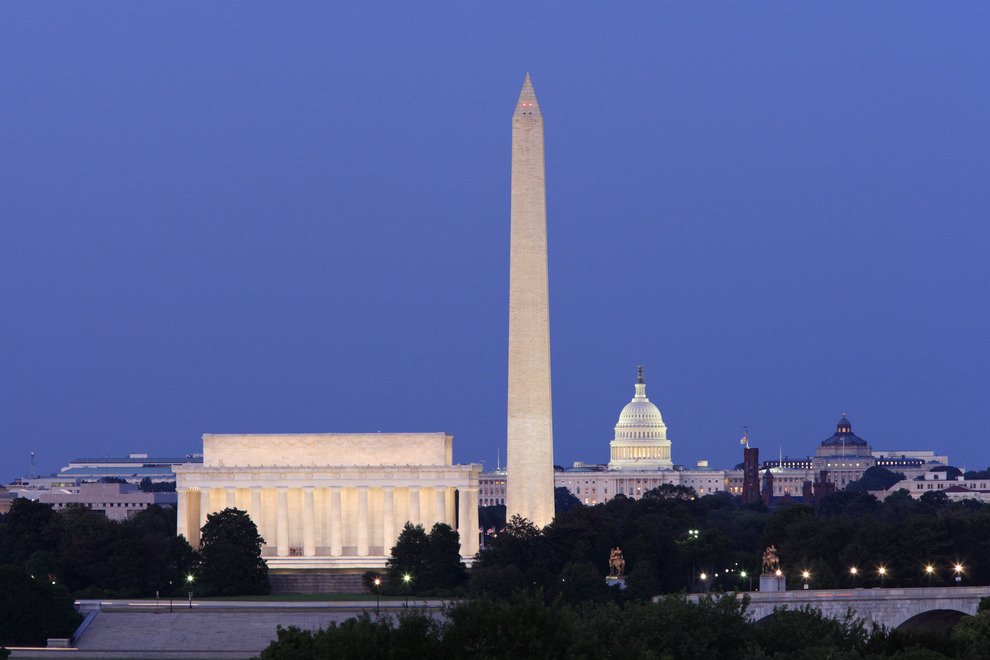 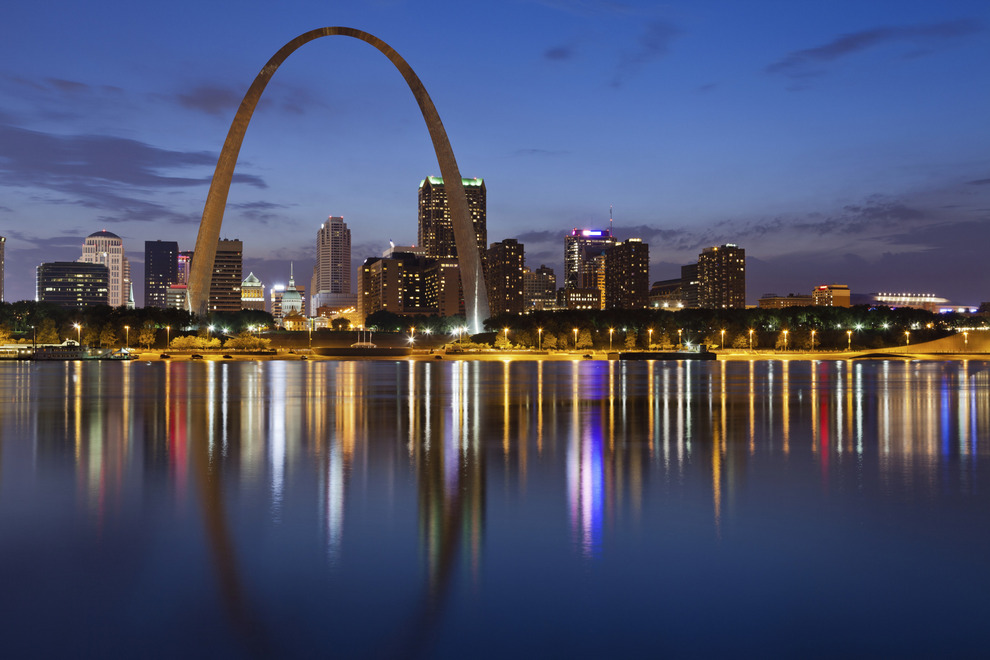 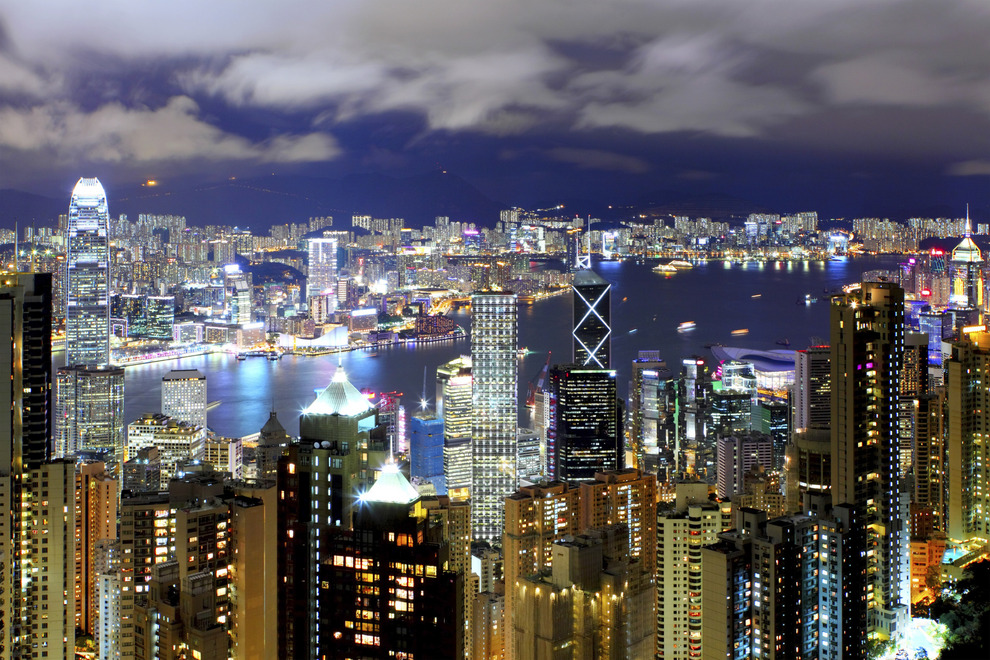 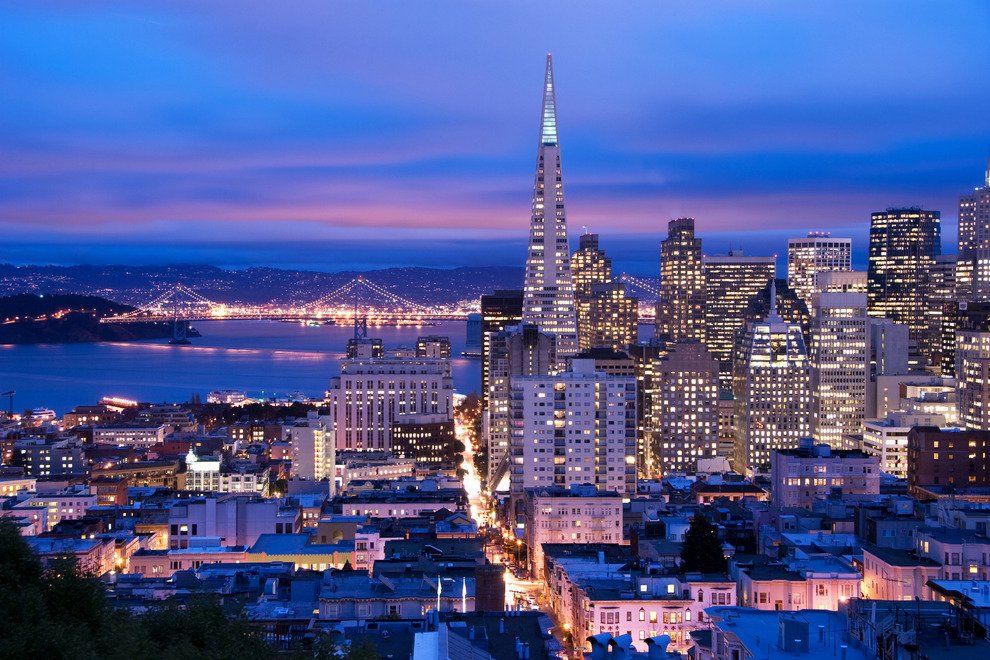 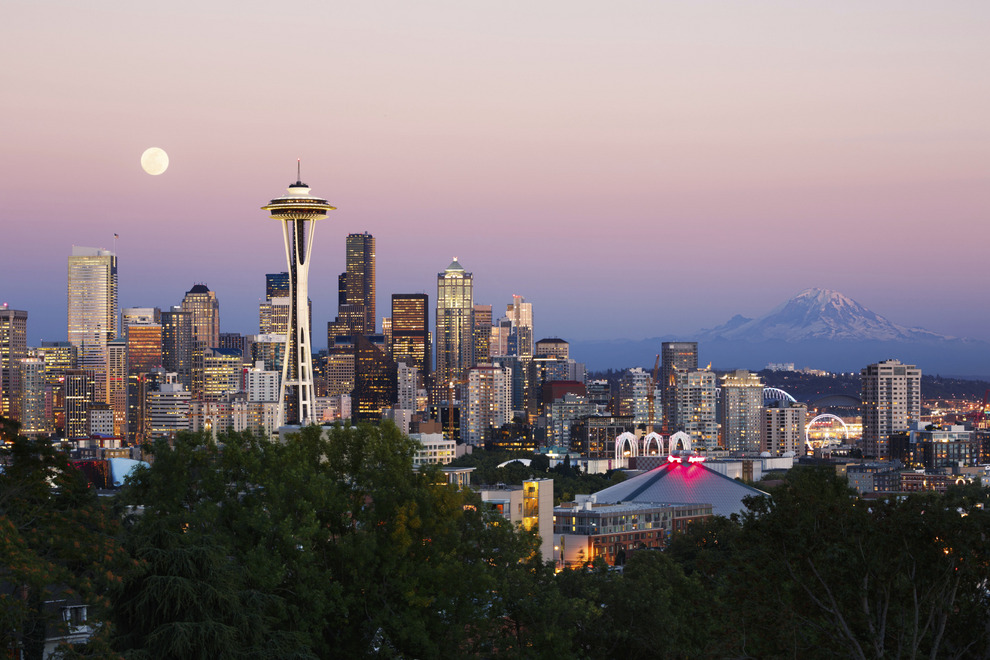 All images via USA Today