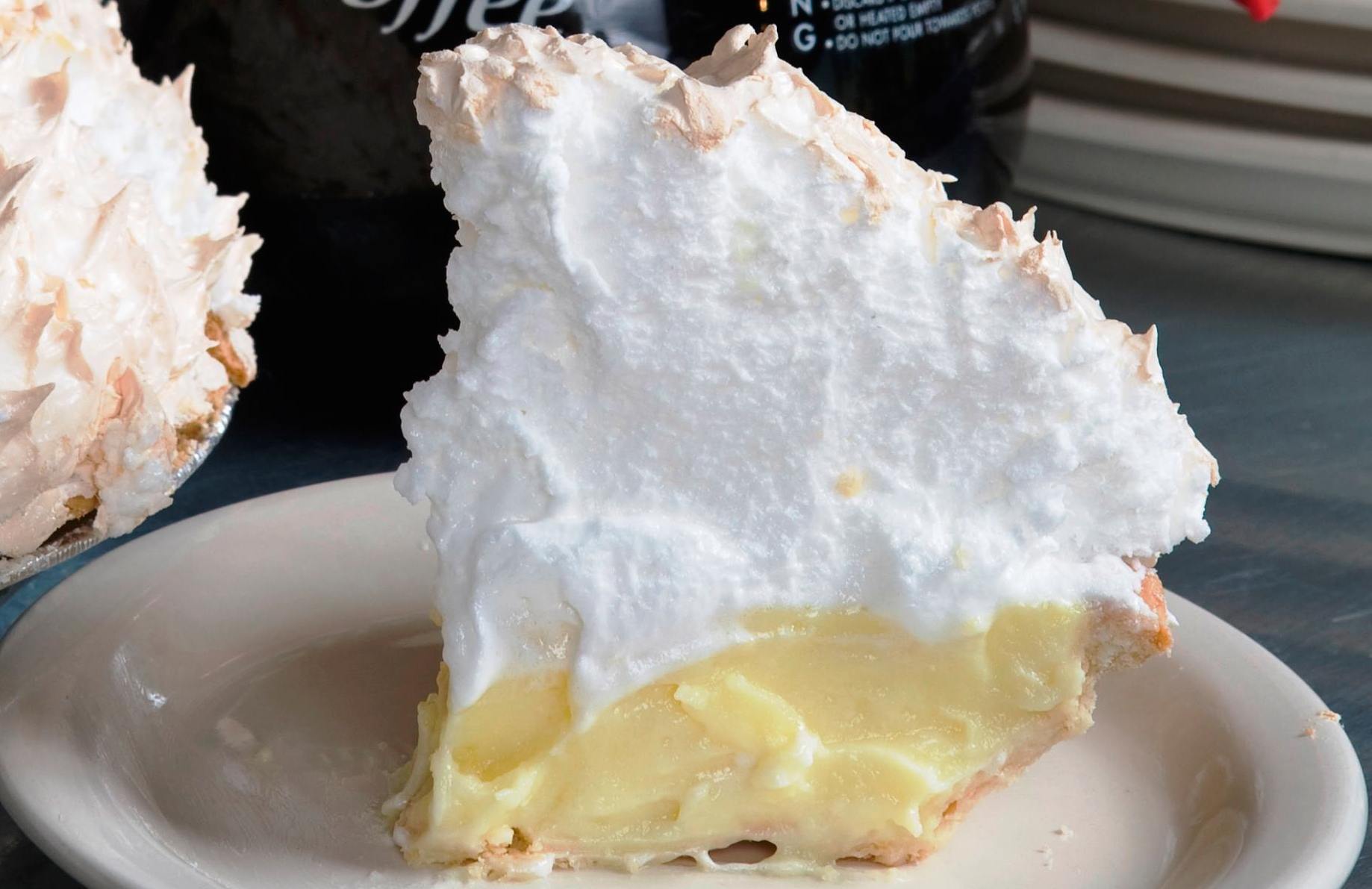 Get your New Year’s resolution cheat-day in this week with amazing offerings like wine and beer dinners, annual parties, and a 5k sponsored by doughnuts. Plus, get the scoop on the latest restaurant openings and closings.

Shinsei Odette Estate Wine Dinner: Join winemaker Jeff Owen and chef Kent Rathbun for the exclusive release party for Odette Estate Cabernet Sauvignon and a five-course dinner. Reservations can be made by calling 214-352-0005.

The Grape Come-As-You-Are Wine Dinner: The first wine dinner of 2015 will feature a sampling of wines from Bordeaux, France and a three-course dinner.

National Pie Day: Celebrate this wonderful day at one of Ebby’s favorite spots, Norma’s Cafe, where you’ll get a free slice of pie after dining in the restaurant.

ZestFest 2015: The 10th-Annual fest indulging “Texans who appreciate the hotter things in life” will be held at the Irving Convention Center. ZestFest brings together the spiciest exhibitors and products from around the country for one sizzling weekend.

3rd-Annual Hypnotic Donut Dash: Merge your love of running with your love of donuts during this 5k and/or one mile fun run event held at Fair Park. There will be donut hole stations along the course, a live DJ, free beer for those of age, and much more!

Cooking Classes at Dallas Farmers Market: The Winter Session of classes returns Saturday with chef Dan Landsberg of Dragonfly at Hotel ZaZa. The theme is a “New Perspective to Winter Veggies.”

Dallas Brew Bus Tour: Spend your Saturday sampling beer from Cobra, Four Corners, and get access to the Community Beer Co. Second Anniversary Party. You’ll learn a lot, drink a lot, and get a commemorative glass. A snack from LUCK and food trucks will also be available.

One-Pot Chili Challenge: FireWheel Brewing Co. will hold the first-annual event that challenges you to a one-pot chili competition. Check out the rules and prizes by clicking the link.

Barter: The Uptown restaurant on McKinney Ave. shut its doors this weekend.

Dallas Grilled Cheese Co.: A restaurant dedicated to perfecting the grilled cheese opened yesterday in Bishop Arts. You can dine on everything from a fried bologna grilled cheese and olive, feta, and grape tomato skewers to tomato soup and salads.

Patrizio: With a set closure at its current location in HP Village in February, the Italian restaurant plans to take over Barter’s former space on McKinney Ave. in March. Additional locations exist in Highland Village, Fairview, Plano, and Southlake.

TM Wine Club: Texas Monthly has been a go-to for tastes of the Lone Star state and now it’s trying its hand at wine. This club will ship the best in Texas wines to your home on a quarterly basis.

Winslow’s: In late February, Oak Lawn/Cedar Springs Rd. will have a new casual breakfast, coffee, and wine spot. It will serve everything from cappuccinos, juice, and egg sandwiches to wood-fired pizza, craft cocktails, and wine. If you’re thinking this sounds like an expansion upon Fort Worth’s Winslow’s Wine Cafe, you’re correct.