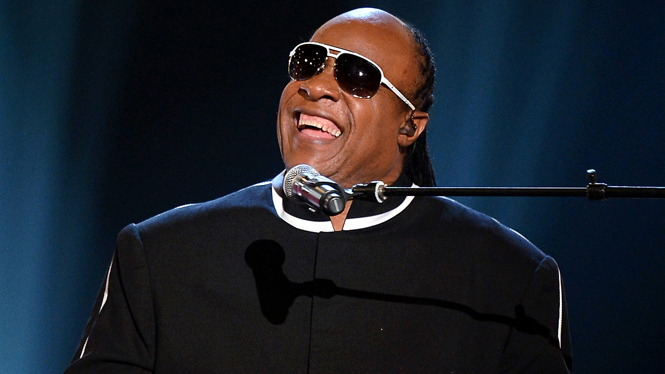 If you’re looking for events that are more food and drink centric, click here.

The Beach Boys: The pop band that never stopped making catchy tunes over the years will be at Verizon Theatre at Grand Prairie.

Stars vs. Penguins: The Dallas Stars take on the Pittsburgh Penguins at 7:30pm at American Airlines Center. Get out and cheer them one.

TV on the Radio: The band will play two nights in a row at the Granda as well as a set at Good Records on Friday at 6pm.

Wings Of Freedom Tour: Take an adventure through historic aviation at the Frontiers of Flight Museum through March 22.

The King and I: The classic musical filled with drama, music, dance, and decor will be put on by Dallas Summer Musicals through April 5 at Music Hall at Fair Park.

Hozier: The popularity of the Irish singer seems to have no limit recently. Catch him live at House of Blues singing his latest hits.

The Jack Kerowax: The local band is on the final stages of their cross-country tour. They’ll remind you why local shows by local acts are so great when they play at Stonedeck Pizza Pub.

South By So What?! Music Festival: The 8th-annual live music festival featuring artists who played SXSW in Austin will be held Friday through Sunday at QuickTrip Park in Grand Prairie.

Spring ’till Midnight at the Nasher: From 6pm to Midnight, enjoy an evening of music, movies and moonlight. Live music will be performed by The King Carroll Band and the film will be Twenty Feet From Stardom.

Bill Medley: Medley solidified his place in music history as part of the Righteous Brothers, a group that produced hits like “You’ve Lost That Lovin’ Feeling” and “Unchained Melody.” See him live at the Granada at 8pm.

Wipeout Run: Crash, smash, and splash your way through a 5k course with larger-than-life obstacles and elements inspired by the hit TV show Wipeout!

2nd-Annual Dallas Jazz Age Sunday Social: Don your finest whites and lawn party apparel for an afternoon of live music at Dallas Heritage Village on Hardwood St. There will also be food trucks, Model A Fords, a costume contest and more.

Spillover Music Fest: For the 8th year, a variety of bands will come directly from SXSW to various venues in Deep Ellum, like Trees and Off the Record.

Stevie Wonder: He’s a singer, a songwriter, a musician and a producer- he is a legend. Wonder will play a show that will no doubt bring the audience to its feet at American Airlines Center.