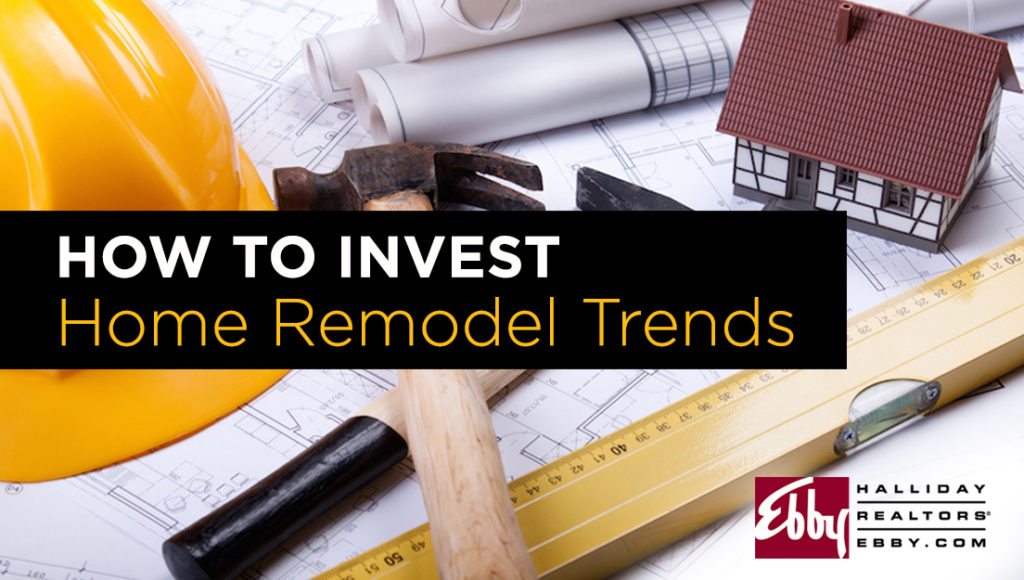 On April 1, the Texas Association of Realtors released the 2015 edition of their Texas Remodel Valuation Report. For those of you considering a remodel in your home, it’s time to tune in and listen up.

In this report, TAR outlines a most profitable home remodels based on recoup costs of more than 20 different projects in 2014. These are further broken down by profitability nationwide, marketwide, and in four Texas cities. Here’s a quick summary of the projects that will get you the most bang for your buck in the Texas region, Dallas, and nationwide:

–Curb Appeal is King: Nationally and in Texas, projects that boost curb appeal have the best return on investment, or ROI. Replacing the entry door, garage door, siding, windows, and roofing all ranked highest on this list.

–Practical Remodels: Projects that improve a home’s functionality or sustainability were among the most profitable for the second year in a row, significantly more so than upscale remodels and additions.