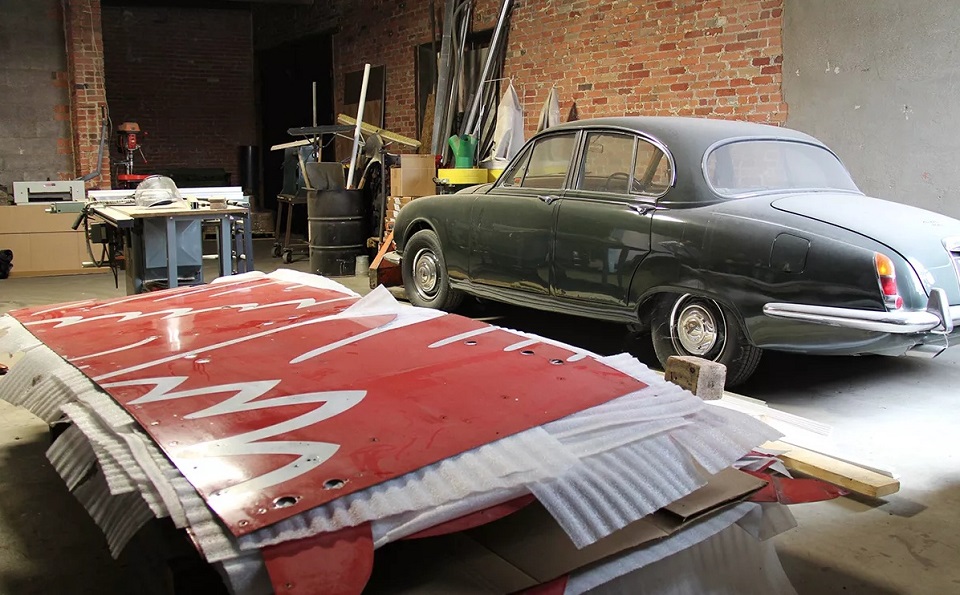 Dallasites – and pilots – of a certain age remember well a time when approaching the city, whether by car or plane, involved anticipating the initial sighting of downtown’s iconic, neon-lit red Pegasus.

The original Pegasus was built atop the Magnolia Building for the Magnolia Oil Co. in 1934. Standing 450 feet above street level, the flying horse (actually two of them back to back) was visible 75 miles away on a clear night – and even further according to some pilots.

The winged icon flew high above the Dallas skyline until the elements finally made it necessary to bring it back to earth in 1999. Until recently, no one knew where the original flying red horses, which were replaced in 2000 as part of the city’s Millennium Celebration, had come to rest.

Omni Dallas developer Matthews Southwest went in search of the lost horses and eventually discovered them stashed in a city-owned shed near White Rock Lake among lawn mowers and landscape equipment. And this week begins the installation of the fully restored, original rotating Pegasus. This time the icon will sit atop a 22-foot oil derrick in front of the city-owned Omni Dallas Hotel.

A symbol now more than 80 years old is about to revel in a new high-profile existence. 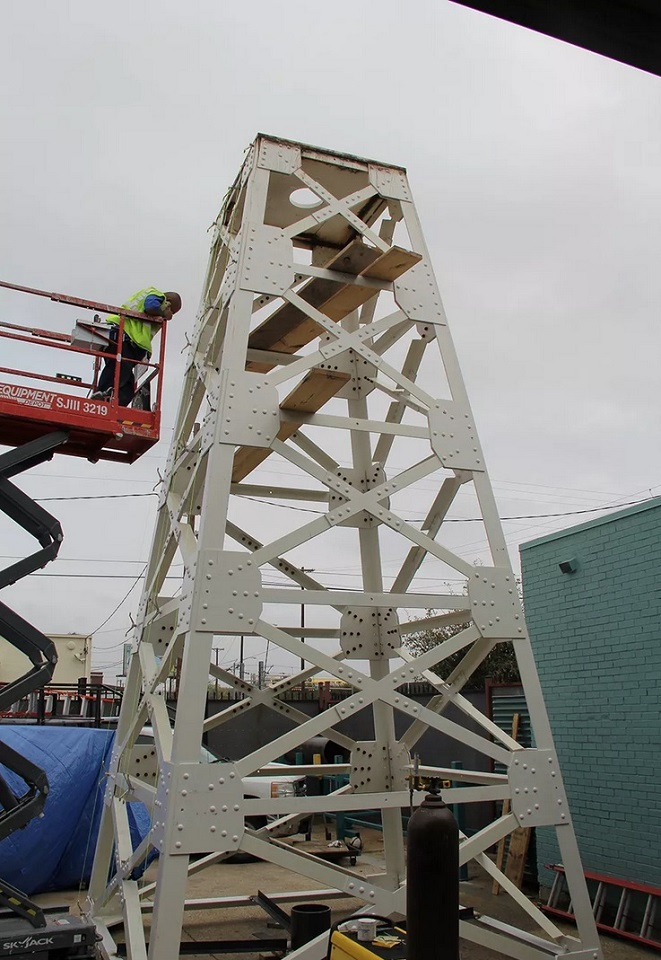