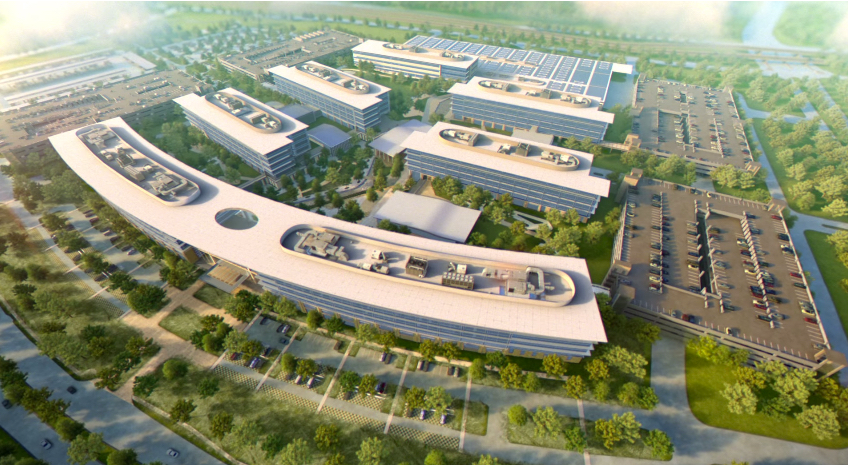 The automaker unveiled architectural renderings of the 2-million-square-foot facilities yesterday that showed buildings of varying heights in glass and Texas limestone arranged around a large central plaza.

Included on the environmentally sensitive campus will be dining, fitness and conference facilities — as well as a pharmacy.

As many as 5,000 employees will work at the facility west of the Dallas North Tollway and south of State Highway 121.

The 100-acre campus is scheduled to be completed in the first quarter of 2017. 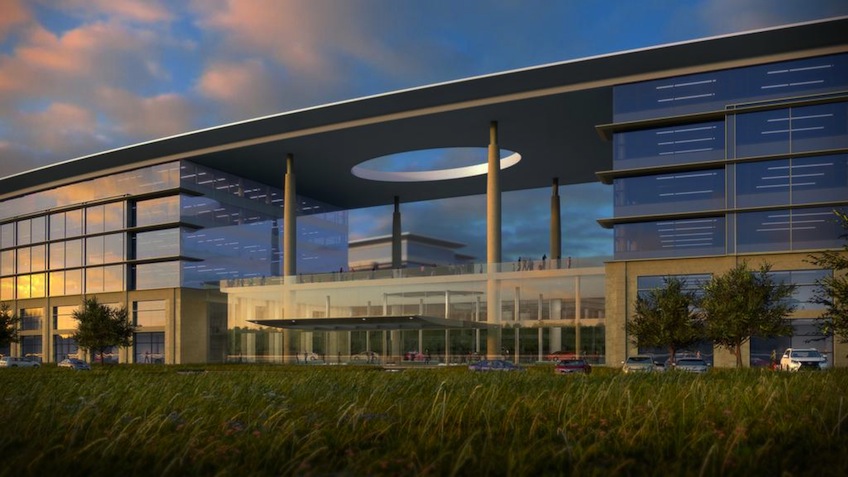 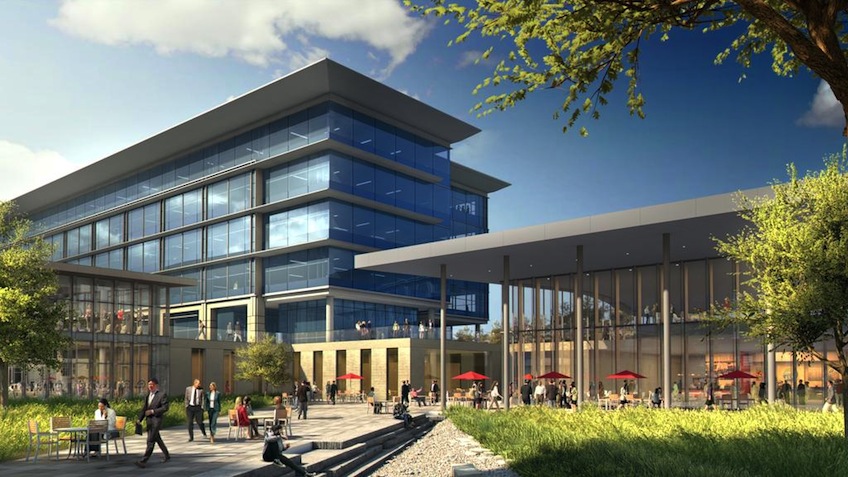 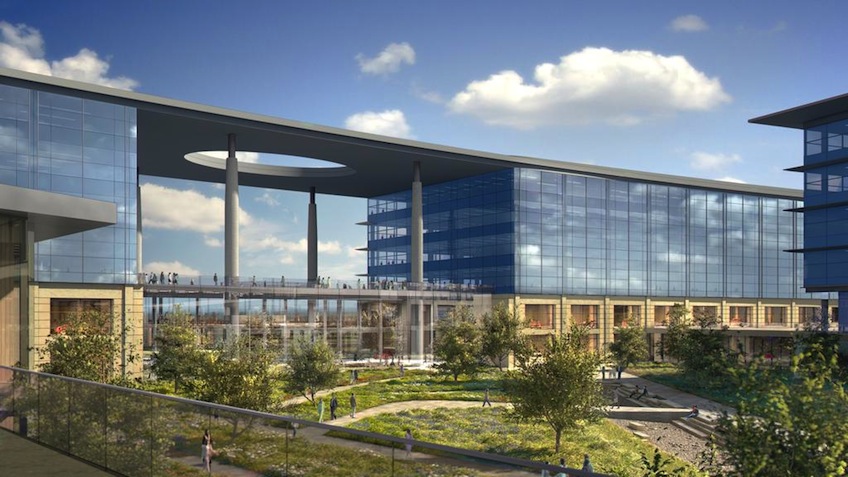