Spring means many things to many people, but one thing it means to those of us who love homes is it’s time for home tours. At Ebby Halliday Realtors, we’re proud to be a sponsor of the 27th-Annual Hollywood Home Tour, which takes place the weekend of April 21-22. 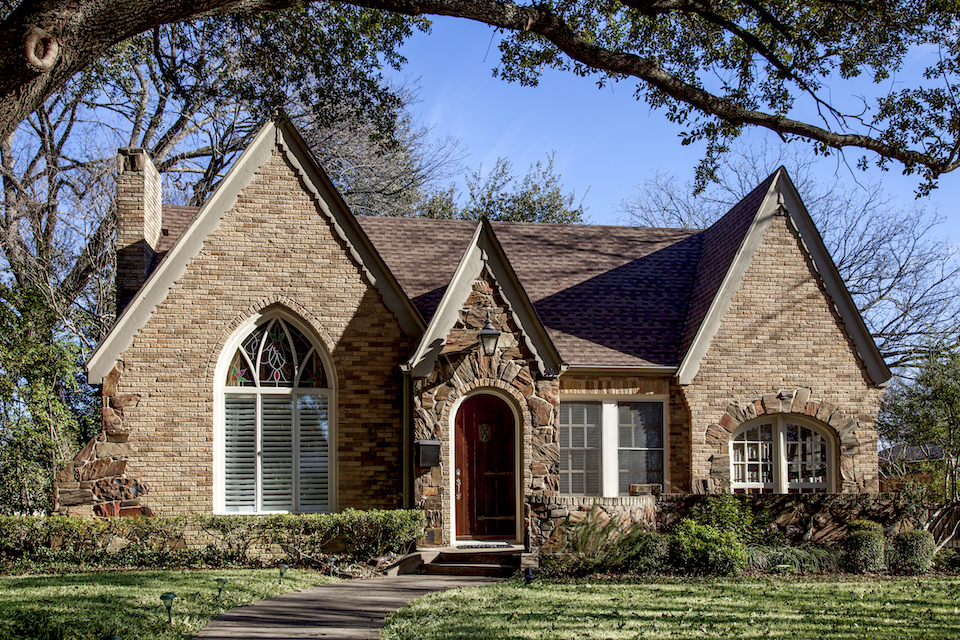 This year’s tour includes five historic homes, open for a special Candlelight Tour on Friday, April 20, from 6 to 7 p.m., and on Saturday and Sunday from noon to 5 p.m. It also features Hollywood Art in the Park on Sunday, where you’ll experience an outdoor marketplace with local artisans and craftspeople, delicious food trucks and music – all set in this Old East Dallas neighborhood’s Lindsley Park. 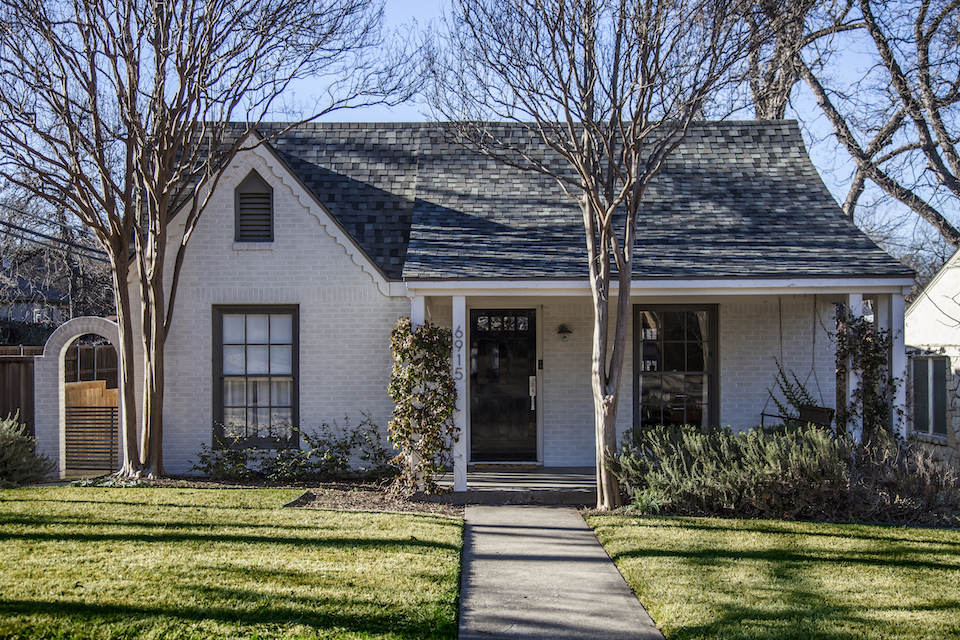 Hollywood/Santa Monica, with approximately 750 homes, was mostly built in the 1930s. It stands between the Santa Fe Trail to the west and north, East Grand Avenue to the east and Valencia Street to the south. The neighborhood is a conservation district and has one of the largest collections of stone-embellished Tudor homes in the nation. Hollywood/Santa Monica’s location makes it close to many things, including downtown Dallas, yet it offers an unusually peaceful setting of rolling hills and tree-lined streets – a sort of city within the city. 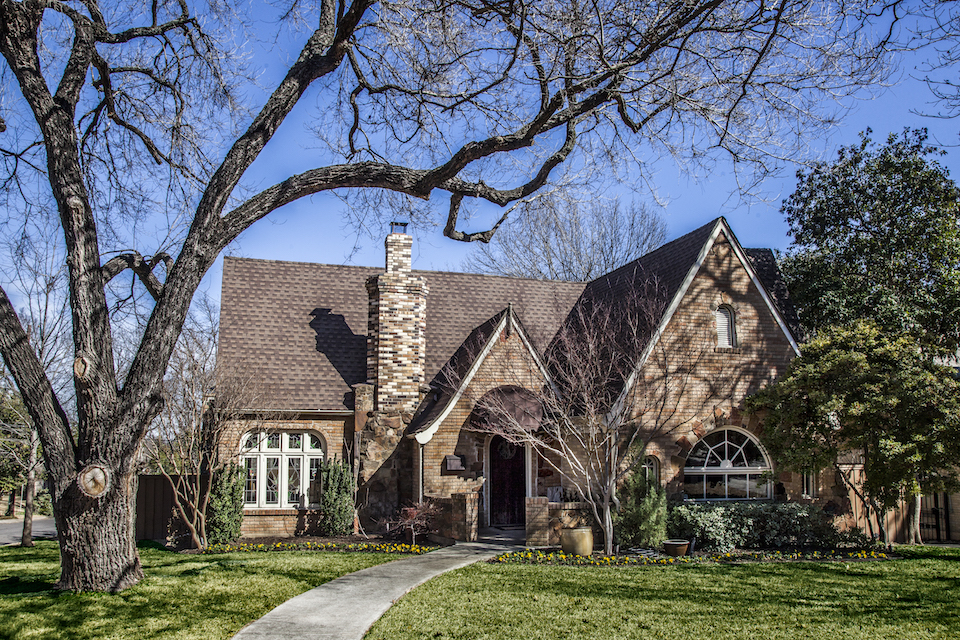 A portion of the proceeds from this year’s Hollywood Home Tour will benefit Lumin Lindsley Park Community School, J.L. Long Middle School and Eduardo Mata Elementary School. Tickets for the tour are available at hsmna.org, Curiosities at 2025 Abrams Road, and at tour homes on both days of the home tour. 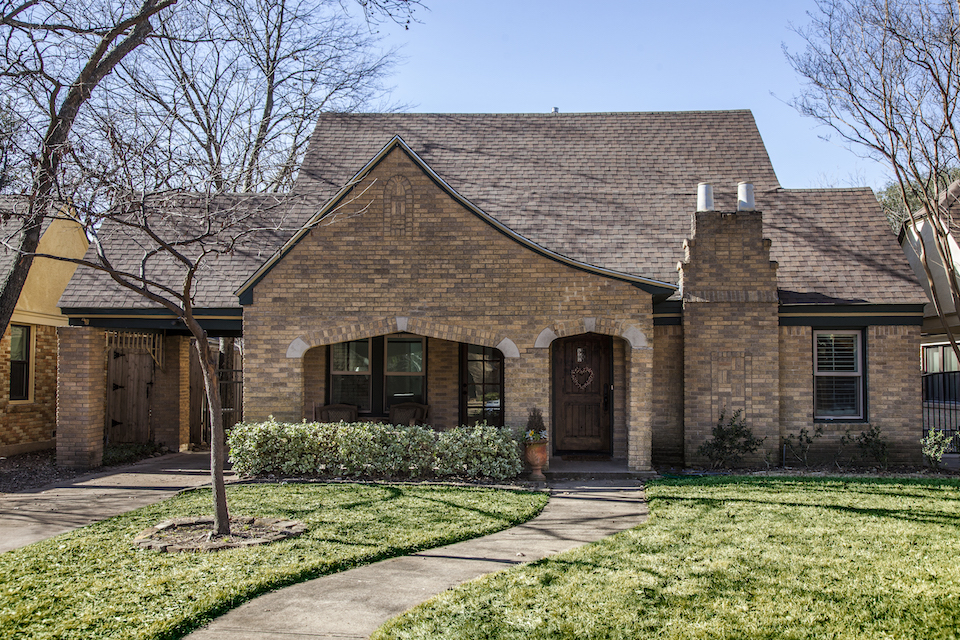 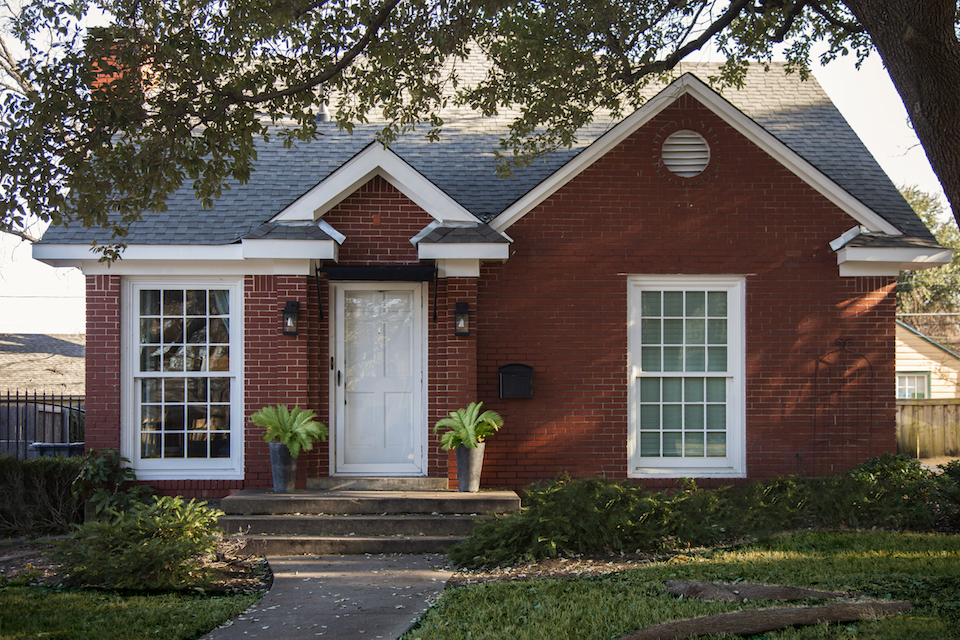