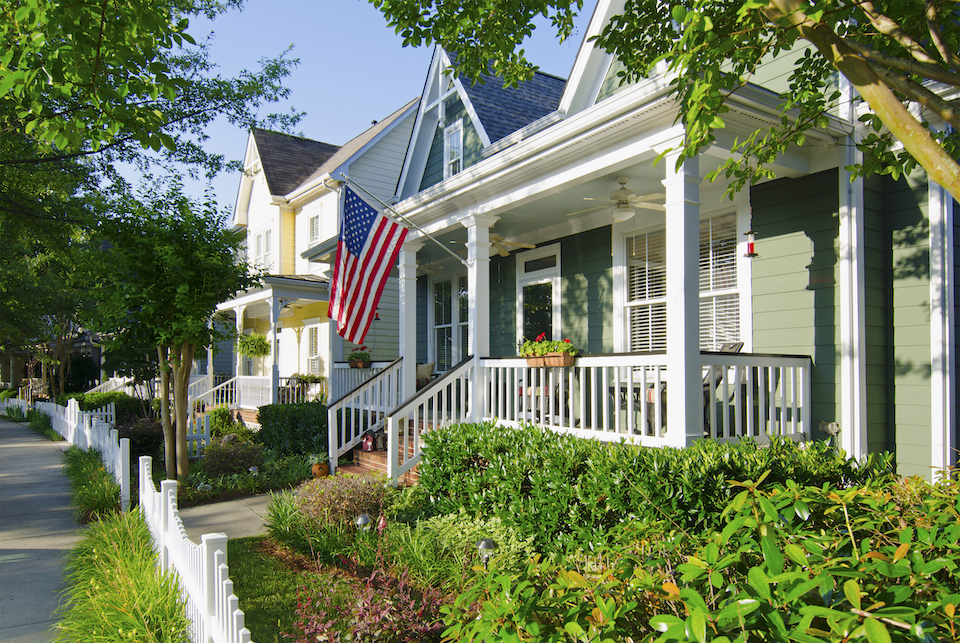 Many people equate Memorial Day with backyard barbecues, trips to the lake or lounging around the pool, but if you ask a veteran what this day means, you will get a very different answer. They know the heart-wrenching realities behind this special day.

Memorial Day is a day of remembrance for those who have died serving in America’s armed forces. Originally known as Decoration Day, it started after the Civil War to honor those who lost their lives. It wasn’t until after World War II that the holiday gained a strong following and national identity, and it wasn’t officially named Memorial Day until 1967.

On this Memorial Day, we encourage you to contemplate the cost of our freedoms – the freedom to vote, to live where we choose, to travel, to be ourselves, and to speak our mind – and to honor those who have given their all.