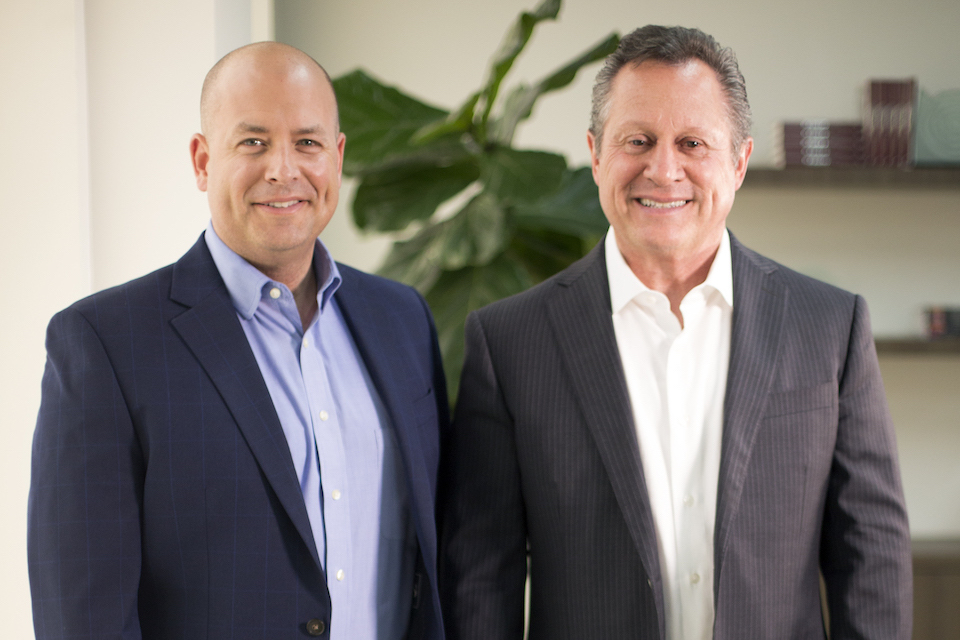 This week it was our honor at the Ebby Halliday Companies to host HomeServices of America CEO Gino Blefari. Gino met with Top Producers, leaders and employees from throughout the company during his Texas visit. He also shared words of wisdom gained during his remarkable career and his excitement about all the extraordinary things happening at HomeServices of America and the Ebby Halliday Companies.

Blefari began his real estate career in 1982 and for the next 14 years was a top-producing agent averaging 61 homes sold per year. During this time, he not only excelled as a salesperson, but also as a manager and then chief operating officer of Intero. By 2000, he had the top five offices and seven of the top 11 offices within Century 21’s 6,300 worldwide offices.

In 2001, he became a senior vice president of NRT, where he began working on a national level. He has more than 25 years of experience in real estate sales, development and management, from local to national operations.

In 2014, Blefari was inducted into the Mike Ferry Organization’s Hall of Fame. Out of 5,000 mentors across the country, he was presented with the Mentor of the Year Award in 2012 by The Buffini Company. Additionally, he was honored with RISMedia’s National Homeownership Award for “outstanding achievements among residential real estate’s most influential and charismatic leaders.”

Click here to read Gino’s blog about his visit to the Ebby Halliday Companies and the power of “thinking small.”