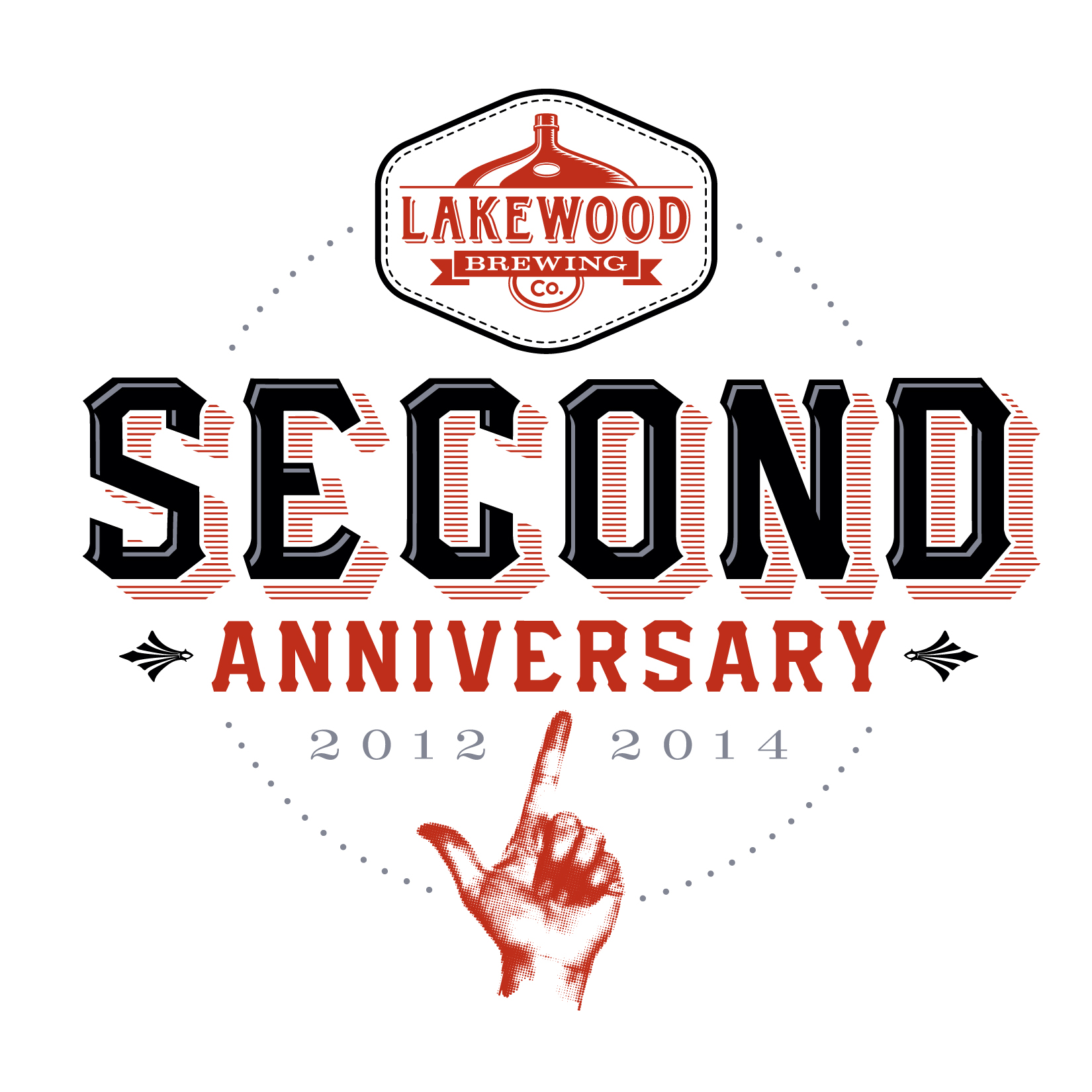 You guessed it, there’s a ton of incredible fun to be had in D-FW this weekend. Concerts, craft beer, and the circus are just a few of the many wonderful events kicking off the first weekend in August!

311: Loyal 90’s fans rejoice, 311 is playing tonight, July 31, at South Side Ballroom to showcase their most recent album and give you a taste of nostalgia.

Music Thursday: This week’s feature at Klyde Warren Park is Carl Sullivan and Friends. Their songs originate from the Great Smoky Mountains of North Carolina, so grab a spot on the lawn and prepare for a good time.

Steve Martin feat. Edie Brickell: Actor/musician/comedian Steve Martin and Dallas-resident Edie Brickell will have you laughing and singing along all night on Friday, August 1 at the Winspear Opera House. The set will also include Martin’s band the Steep Canyon Rangers.

Asleep At The Wheel: The group that opened for George Strait’s last concert in Dallas will play at The Kessler Theater Friday night. They’ve been in the business for nearly 40 years, producing many western-swing favorites.

Ringling Bro’s and Barnum & Bailey Circus: Have you heard the word? The circus is in town! Now through August 10 get your seats to see clowns, tigers, a human canon and all the circus classics at American Airlines Center.

Bachendorf’s Sale: Been thinking about investing in a new piece of jewelry for yourself or a loved one? Now through Saturday, August 2, one of biggest names in Dallas fine jewelry is holding a 30% off sale on all Konstantino jewels.

L. Bartlett Spring Sale: Now through Saturday, swing by L. Barlett on McKinney for their spring clearance, which includes discounts from 50-75% off.

Target First Saturdays: The Nasher has teamed up with Target to present a day of family fun the first Saturday of every month. Activities run from 10am-2pm and admission is free.

Sarah McLachlan: With more than 25 years in the recording industry, McLachlan is a household name thanks to songs like “Angel” and “I Will Always Love You.” Sunday, August 3 you have the chance to experience some of her new material when she performs at the Winspear.

Ansel Adams: Masterworks: The Arlington Museum of Art currently has on display 48 photographs that the artist considered to be his best work. They’re printed by Adams himself and Sunday marks the final day you can see them.

Dallas Arboretum: This weekend will be perfect to take advantage of the plethora of children’s activities taking place at the Arboretum. From water-filled fun to animal habitats, there’s something for everyone to love. Plus, general garden admission is $1 during the month of August!