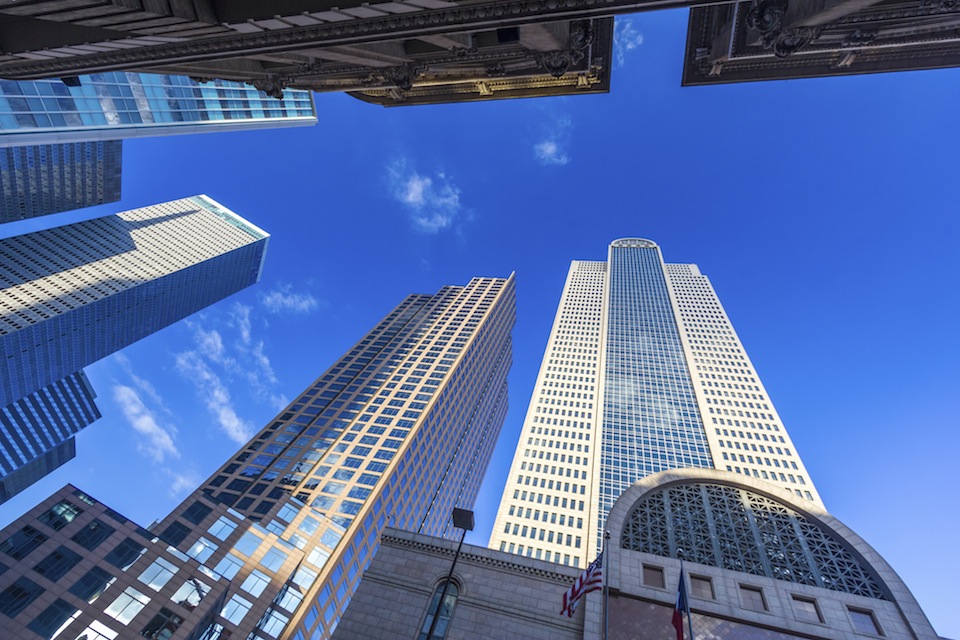 Dallas rounded out the nation’s top three fastest-growing cities on the new Forbes new list. With so many jobs being created in Texas, it’s no wonder that the Top 3 also included Houston at No. 1, and Austin at No. 2.

Amazingly, Texas held five of the Top 10 spots on the list, with Fort Worth at No. 8 and San Antonio at No. 10.

Cities on the list are categorized by Metropolitan Statistical Areas, or as Forbes says, “cities and their surrounding suburbs.” Dallas’ ranking also included Plano and Irving, while Fort Worth’s included Arlington.