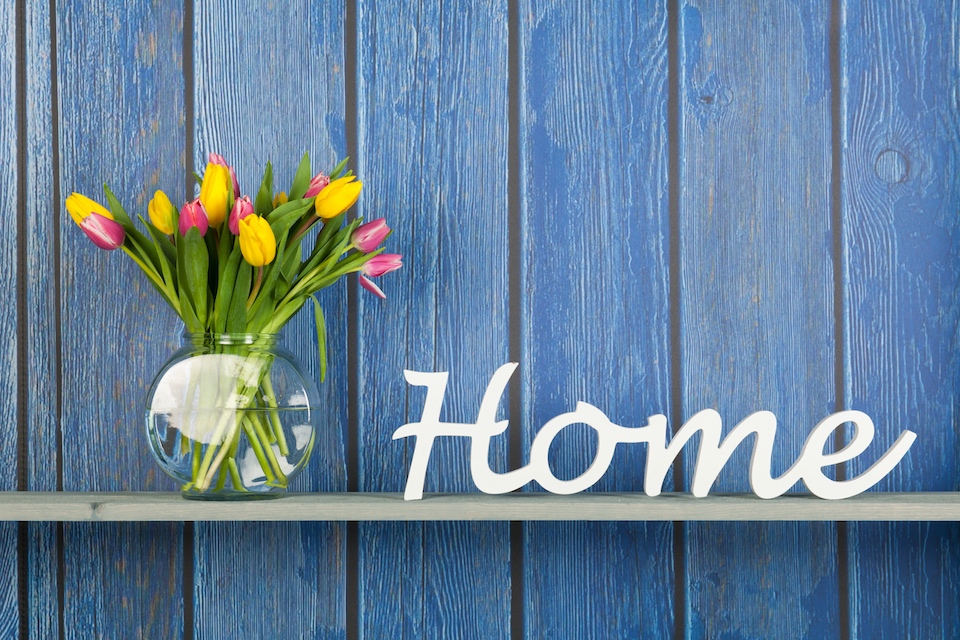 What was once considered real estate wisdom – the ideal time to list your home for sale is the traditional spring selling season – is no longer true for North Texas homeowners.

“Year-over-year home sales for December and the current low inventory of homes available to purchase indicate there is no reason to wait until spring to list your home for sale,” says Mary Frances Burleson, president and CEO of Ebby Halliday Realtors. “The latest numbers from North Texas Real Estate Information Systems offer a very compelling case for those sellers who would like to get a head start on the competition.”

A few of the highlights from the NTREIS numbers for December 2016 vs. December 2015 include:

“These numbers make it clear that the winter of 2017 offers the ideal climate in which to list a North Texas property for sale,” Burleson says. “Potential sellers should act now to get ahead of the traditional spring market.”

If you’re considering listing your home, contact an Ebby Associate to learn more about the real estate market in your neighborhood and to find out what your home is worth in today’s fast-paced market. To find the right agent for your residential real estate needs, visit the the all-new, mobile-friendly ebby.com. 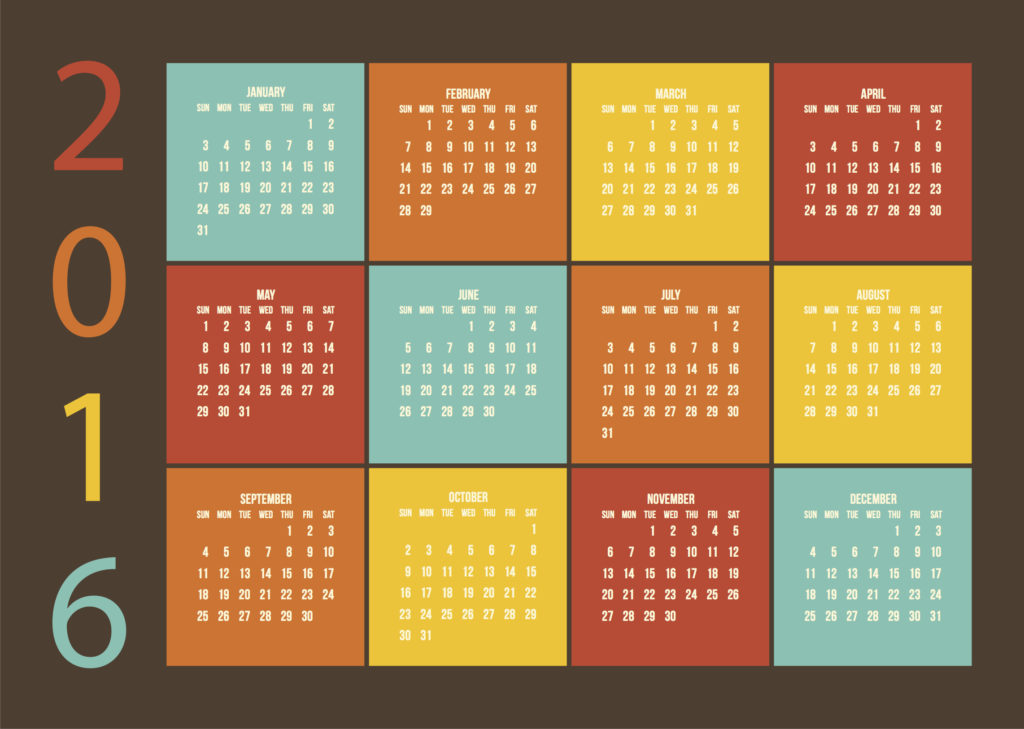 If you’ve ever bought a home, it’s likely you’ve heard that it’s better to buy in the fall and winter months to get the best deal – given less competition from other buyers in these months when families are entrenched in the back-to-school schedule.

RealtyTrac analyzed more than 32 million home sales and below is what they found.