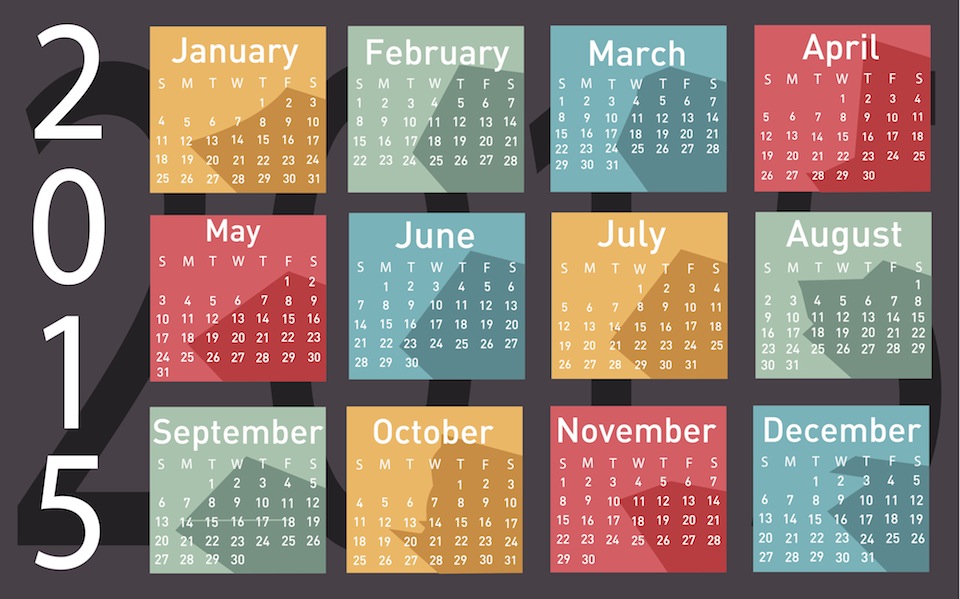 If you’ve ever bought a home, it’s likely you’ve heard that it’s better to buy in the fall and winter months to get the best deal – given less competition from other buyers in these colder months when families are entrenched in the back-to-school schedule.

RealtyTrac recently analyzed more than 32 million home sales and below is what they found.