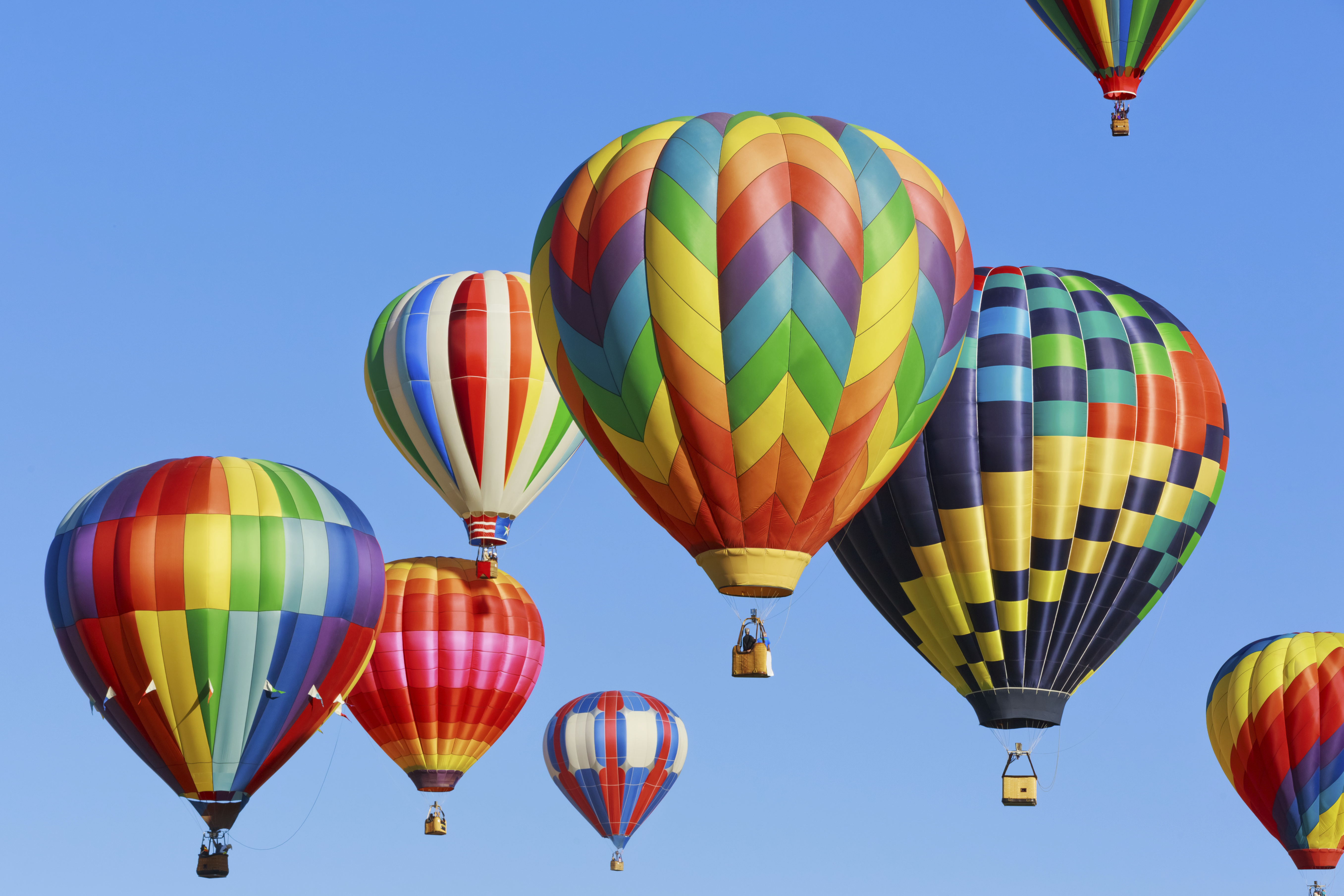 Rocky Horror Show: Four decades after its Broadway premiere, this hilarious show kicks off in Dallas tonight, Thursday September 11, at Dallas Theater Center. The production promises to be wickedly wayward and will run through October 19.

Kings of Leon: Friday, head to Gexa to rock out with the “Use Somebody” band who will be playing with Young the Giant and Kongos.

Jerusalem: Take a tour through all of the significant sites of this Israeli city in a new large-format film narrated by Benedict Cumberbatch. It opens Friday at the Omni Theater at Fort Worth Museum of Science and History.

Dia de los Toadies: The 7th annual music festival held by The Toadies will take place Friday and Saturday at Panther Island Pavilion in Fort Worth. Headliners include Rhett Miller and other acoustic bands the first night and a full day of rock, including the Old 97’s and Ume, on Saturday.

Aziz Ansari: The Parks & Recreation star is stopping through Dallas on his Modern Romance Tour on Saturday at American Airlines Center. He’s a star on the rise and always fills his venues with laughter from start to finish.

Arts, Antiques & Autos Extravaganza: Denton Main Street Association will host the 15th annual event on Saturday. You’ll get to see hot rods, motorcycles, trucks, classics, and custom cars. Plus, there will be “attic treasure appraisals” where you get verbal appraisals on the worth of your “stuff.” Live music and good food will also be available.

Cowboys at Titans: In week two, the ‘boys will take on the Tennessee Titans in an away game at 12pm CDT on Sunday. Grab your friends, your jersey, and a seat around the nearest TV.

If you’re looking for food & beverage events to fill your weekend, click here.