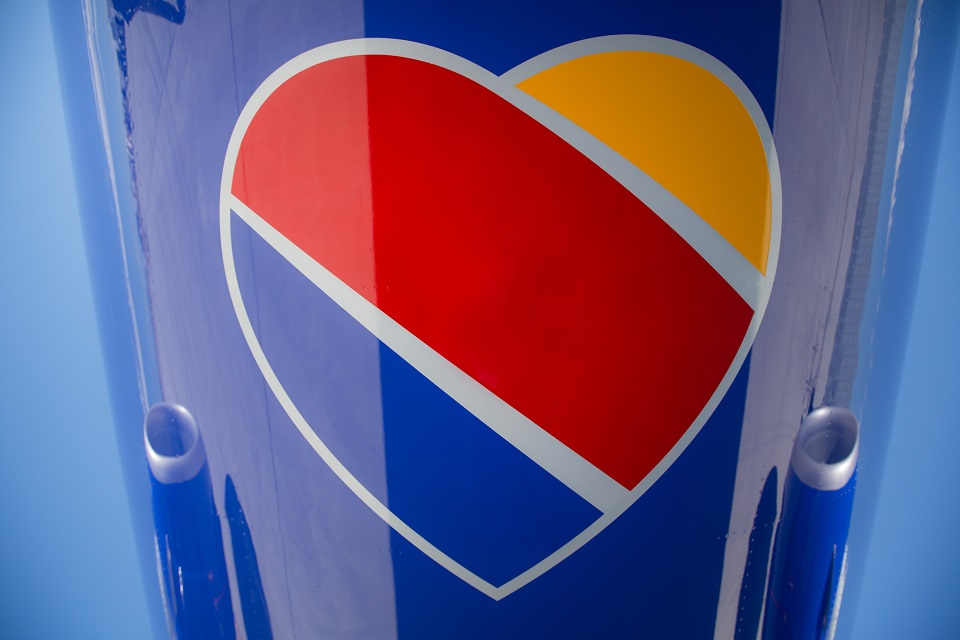 Promotional fares range from $49 – $99 – but act quickly, these fares are good now through February 15. 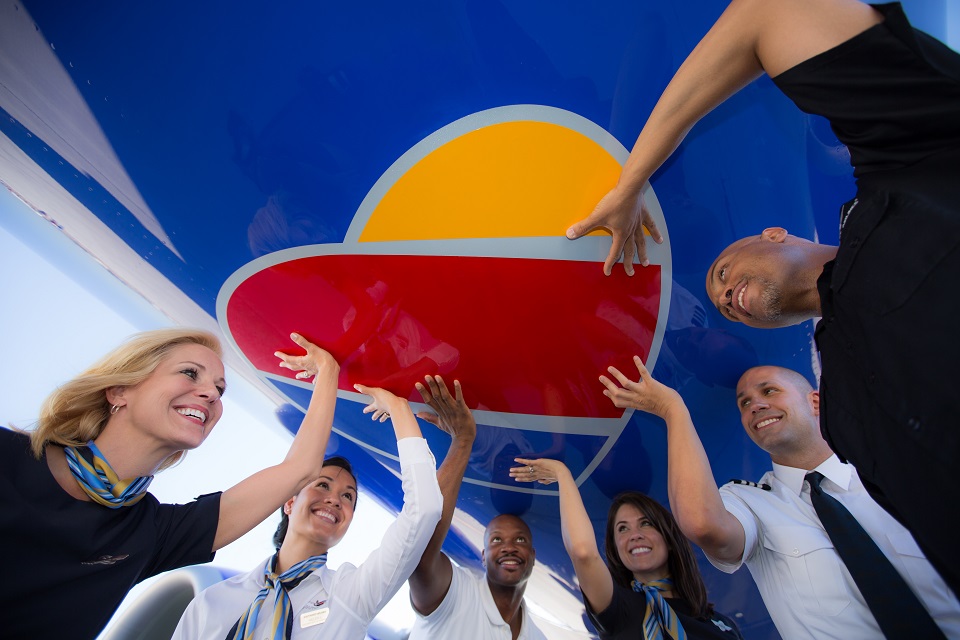