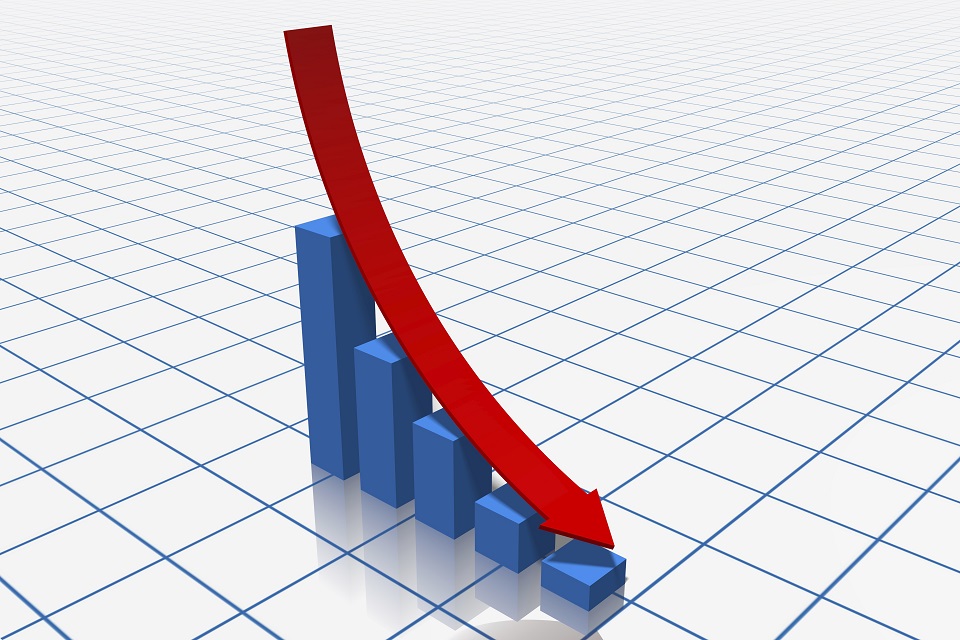 Dallas-area home foreclosures have fallen almost 25 percent from where they were a year ago, according to a just-released report from CoreLogic.

Lenders had 6,683 Dallas-area homes in the 12-month period ending in June. Nationwide, the highest home foreclosure volumes were in Tampa-St. Petersburg, 18,912, and Atlanta, 18,339.

In June, 648,000 homes across the nation were in some stage of foreclosure – a 35 percent year-over-year decline. Less than 1 percent of Texas homes are in foreclosure.

So far this year, foreclosure filings in the Dallas, Collin, Denton and Tarrant County County area are almost 40 percent less than in the first eight months of 2013. 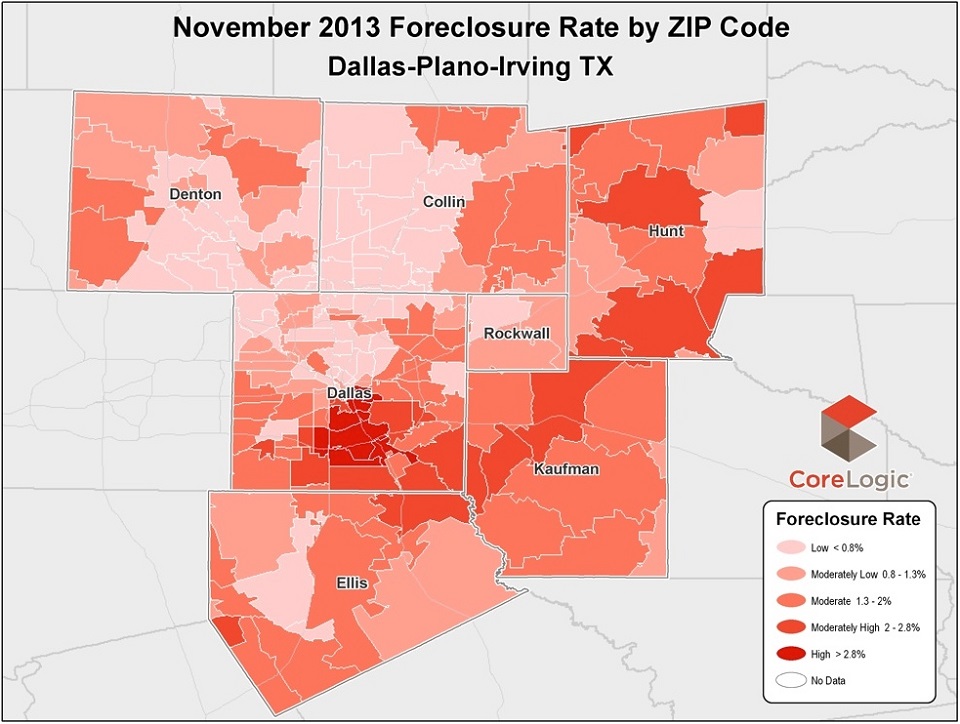 We’re happy to share with you that the number of Dallas-area homeowners behind in their mortgage payments dropped to 3.7 percent in November. That’s down from 4.3 percent in the same month of 2012, according to a new report today from CoreLogic.

The Dallas-area number is well below the 5.09 percent of U.S. homeowners with a loan 90 days or more delinquent. Only 1 percent of Dallas-area home loans were in foreclosure in November. That’s less than half the nationwide foreclosure rate.

North Texas foreclosure filings have dropped to the lowest level in almost a decade. For next month’s foreclosure auctions, postings are about 40 percent below where they were in early 2013.

At Ebby Halliday Realtors, we’re bullish on North Texas and our increasingly stron economy. The Dallas-Fort Worth area is truly a great place to call home! To see all of the homes available for sale in North Texas, visit the award-winning ebby.com.