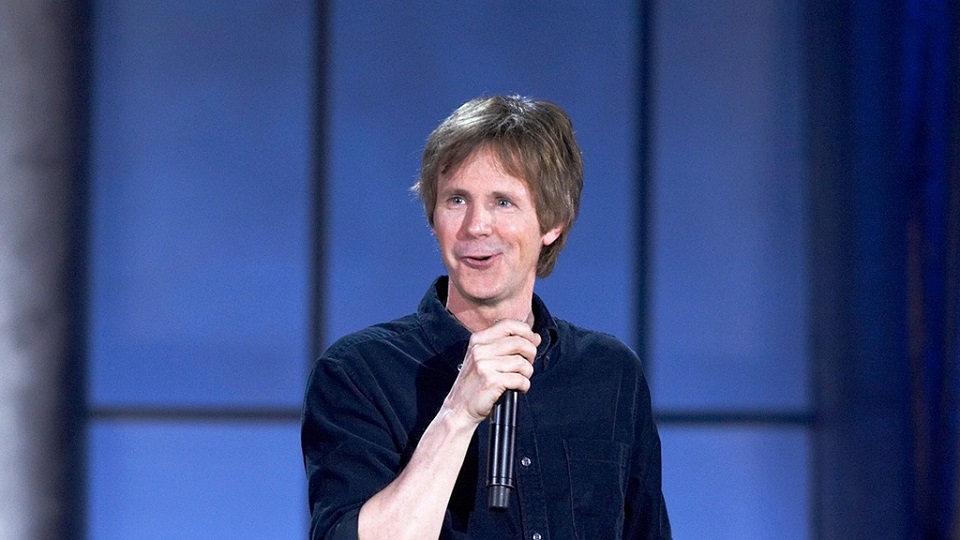 One of Saturday Night Live‘s most-talented alumni, Carvey reigned supreme during his six-season run creating some of the show’s most memorable characters, including “Church Lady,” “Garth” of Wayne & Garth fame, Grumpy Old Man and bodybuilder “Hans” of Hans & Franz.

LaunchAbility’s mission is to help children and adults with developmental disabilities achieve their maximum potential and lead fulfilling lives within our community.

For tickets to a Special Evening with Dana Carvey, click here. 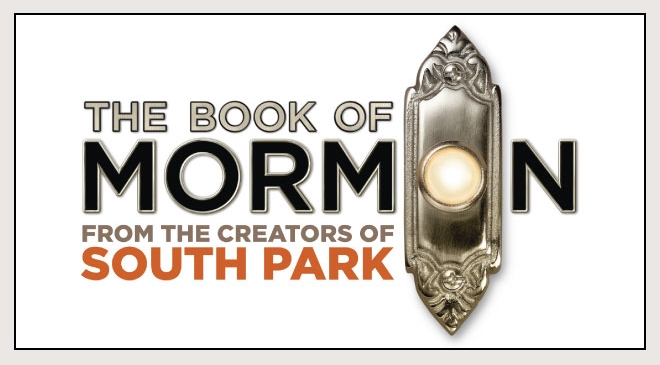 Love is in the air this weekend. Love for the arts, love for sports, and love just for the sake of love. Take your pick from this list of events that will have you falling in love with your city all over again.

Bob Seger: The artist known for hits like “Night Moves” and “Old Time Rock and Roll” with be at American Airlines Center promoting his latest album, Ride Out.

The Book of Mormon: If you didn’t make last year’s show, now is the time to catch the Tony Award-winning musical created by the people behind South Park, Trey Parker and Matt Stone. It will be at Winspear Opera House through Feb. 22.

Rain: A Tribute to the Beatles: This live, multi-media show at Verizon Theatre at Grand Prairie will take you on a musical journey through the life and times of one of the world’s most celebrated bands.

Stagger Lee: This musical travels through the 20th Century with mythical characters on their quest to achieve the American Dream. Its message promises to get you thinking and its music with have your feet moving. The show takes place at Wyly Theatre through Sunday.

Sarah Jaffe: The Texas-native is back in town with openers $1, Sam Lao and Blue, The Misfit. They will all play at Trees in Deep Ellum.

Stars vs. Panthers: The Dallas Stars will take on the Florida Panthers at 7:30 at American Airlines Center. Grab your jersey and cheer them to a win!

11th-Annual Dallas Blues Festival: Whether you love the blues or you’re feelin’ the blues this Valentine’s, head to Verizon Theatre at Grand Prairie for a lineup that features Mel Waiters, Clarence Carter, Theodis Ealey and more.

Hearts in the Park 2015: Enjoy family-friendly actives from 12 to 4pm, followed by music and dancing from 6:30 to 9:30 pm at Klyde Warren Park. There will be a “Smooch-a-Pooch” event with White Rock Dog Rescue, a Valentine’s Story Time, a Magician, and more during the day. Then, at night, dance to live music from the Mad Men Swing Band.

Ricki Derek and Casablanca: Get in your Valentine’s Day dose of romance at the Granada Theater. Frank Sinatra-impressionist Ricki Dereck will take the stage for an unforgettable concert, followed by a screening of Casablanca, arguably one of Hollywood’s most romantic movies.

John Waters: The director of films like Hairspray and Pink Flamingos and author of many books will be at Texas Theatre for his one-man show that will also promote his latest book.

Wayne Brady: Most famously known for his role in Whose Line Is It Anyway?, Wayne Brady will bring the laughs to Verizon Theatre at Grand Prairie.