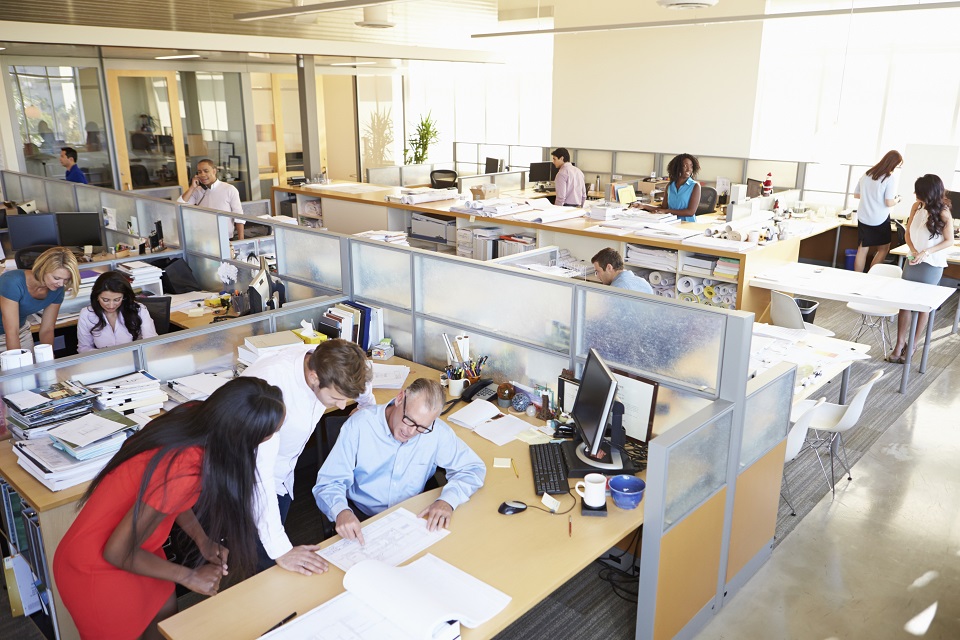 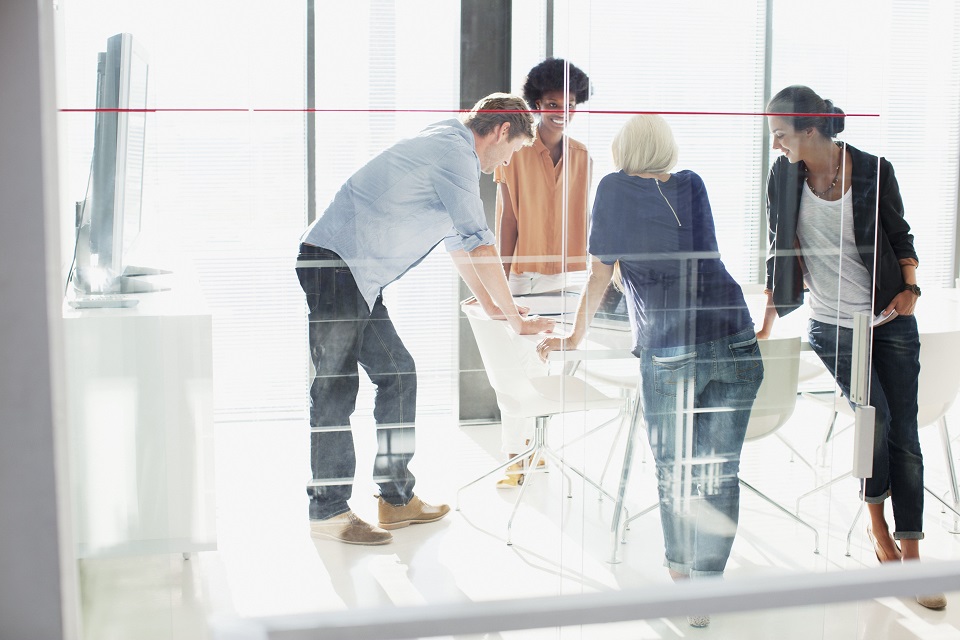 North Texas is at it again, topping two more lists. Last week we told you that our suburbs are among the best cities in the country for new parents, and today we’re happy to report that they are also the best cities for first-time home buyers. You want more? The state of Texas overall is No. 1 for tech jobs. 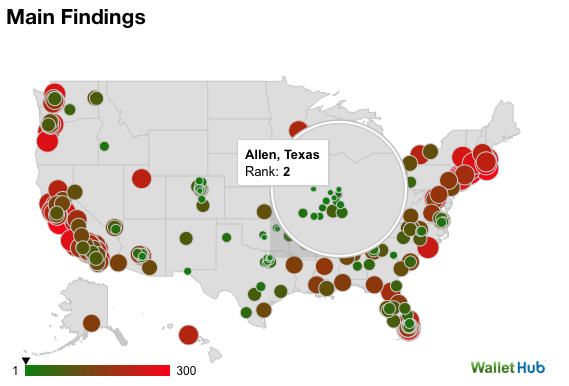 The list “compared the 300 largest U.S. cities to determine the ones that are most and least attractive to first-time home buyers. [It was done] using 17 key metrics, ranging from median house prices and real estate taxes to median home price appreciation and price-to-rent ratios. For those planning to relocate or purchase a new home in the near future, the findings of this study will help them navigate the real estate landscape.”

In other great news, the whole state of Texas topped Dice.com’s list of fastest growing states for technology jobs. This ranking was based on two things: “the highest percentage growth and the most new positions added in the first half of the year.” The overall survey is lovingly-named “Don’t Mess With Tech.”

“The Lone Star state has added 8,100 positions this year to employ 143,300 tech workers, nearly a six percent jump. And, Texas’ tech employers are looking to the future, with plenty of mobile, Big Data and software developer openings on Dice from Austin to Dallas to Houston.”

Whether you’re looking for a new home or a new job, there’s no doubt that Texas is the place to be!