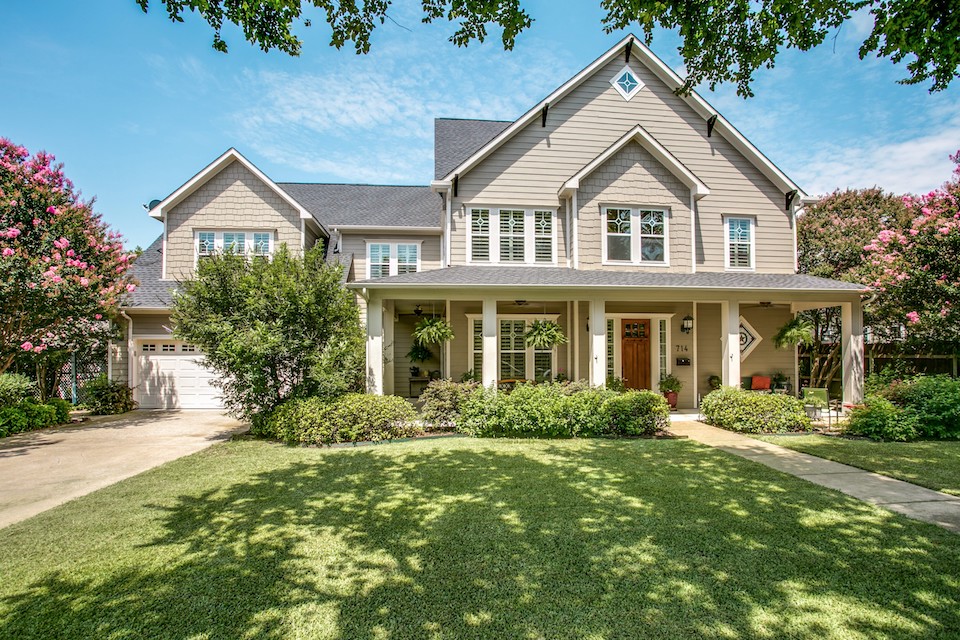 Four Dallas suburbs have been ranked as some of the best places in the country for first-time homebuyers, according to a new report by WalletHub.com.

The fast-growing cities of McKinney, Frisco and Allen were 1-2-3 at the top of the list of best markets for first-time buyers, according to the study.

The Dallas-area cities shared the top 10 with the likes of Cary, N.C.; Norman, Okla., and Lincoln, Neb.

But prices have also hit an all-time high, making it more challenging for first-time buyers.

The Top 10 Best Places for First-Time Buyers, according to WalletHub:

As is often the case with these types of lists, Ebby Halliday Realtors has an office in each of the North Texas cities on the list: Ebby McKinney, Ebby 190 – Richardson, Ebby Frisco and Ebby Allen. If you’re considering buying or selling a home in North Texas – regardless of the town or city –  you can find just the right agent for your residential real estate needs at the award-winning, mobile-friendly ebby.com. 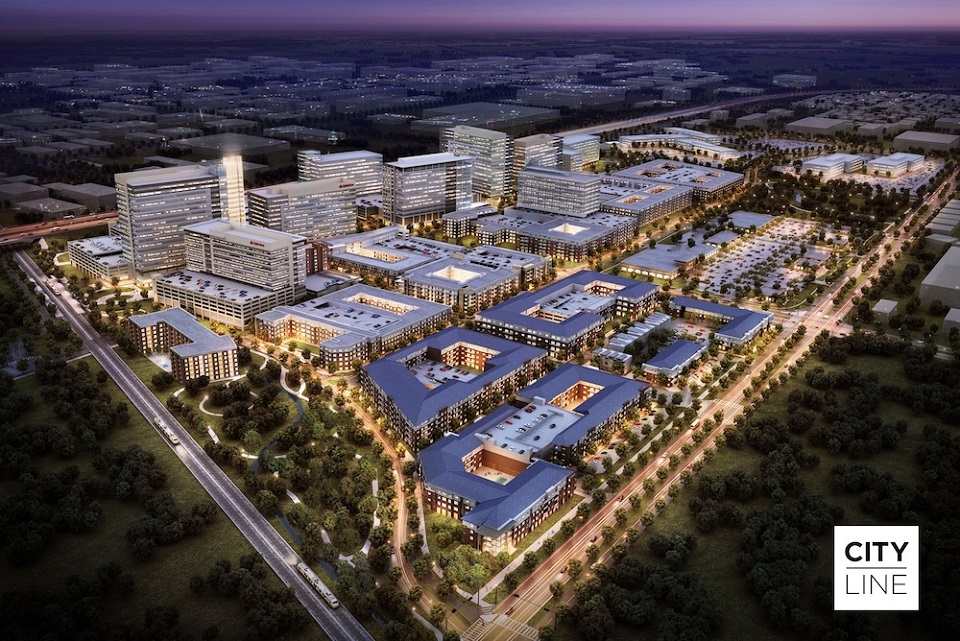 Just around the corner from Ebby’s 190 @ Jupiter Office in Richardson the huge CityLine project continues to grow. Developer KDC recently released a new rendering of what the $1.5 billion development at Plano Road and the George Bush Turnpike – one of the largest new mixed-use developments in the country – will look like when it’s finished.

CityLine is already home to State Farm Insurance’s 8,000-worker regional campus, and Raytheon will start moving the first of its more than 1,500 workers into the project later this year.

Construction is continuing on a fourth office tower for State Farm. And developers are building hundreds of apartments, a shopping center and an Aloft hotel in the development. 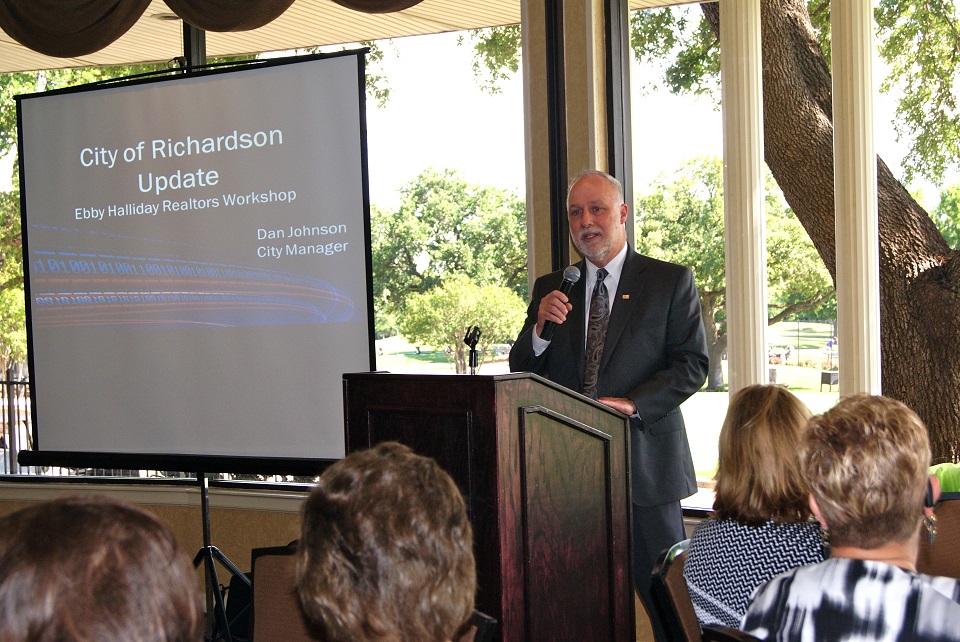 The “Fab 5” regional networking event was the third such meeting of the five offices, each held in different locations around the metroplex. The get-togethers are all part of an effort to better serve residential real estate clients through extensive knowledge of what’s happening now in D-FW.

For example, did you know that Richardson is one of only six cities in Texas to hold Triple A ratings from both the Moody’s and Standard & Poor’s credit rating agencies?

Here’s a few more of the highlights Ebby Associates learned about in detail:

*  The $1.5 billion CityLine mixed-use, transit-oriented development at the corner of U.S. Highway 75 and the George Bush Turnpike will ultimately include 5 million square feet of office space, an integrated healthcare facility, nearly 4,000 multi-family units, two hotels, and 300,000 square feet of retail and restaurants. CityLine includes 2 million square feet in four office buildings for State Farm Insurance. Raytheon has also announced it will move into an almost 500,0000-square-foot facility at the development.

*  UT Dallas at Richardson is experiencing record enrollment. The university has approximately 20,000 students. And, a recent freshman class included more National Merit Scholars than the rest of the University of Texas System combined.

These are just a very few of the exciting things going on in Richardson. At Ebby Halliday Realtors, we’re proud to serve Richardson and all of North Texas. To learn more about North Texas, our Associates and listings, visit the award-winning ebby.com.