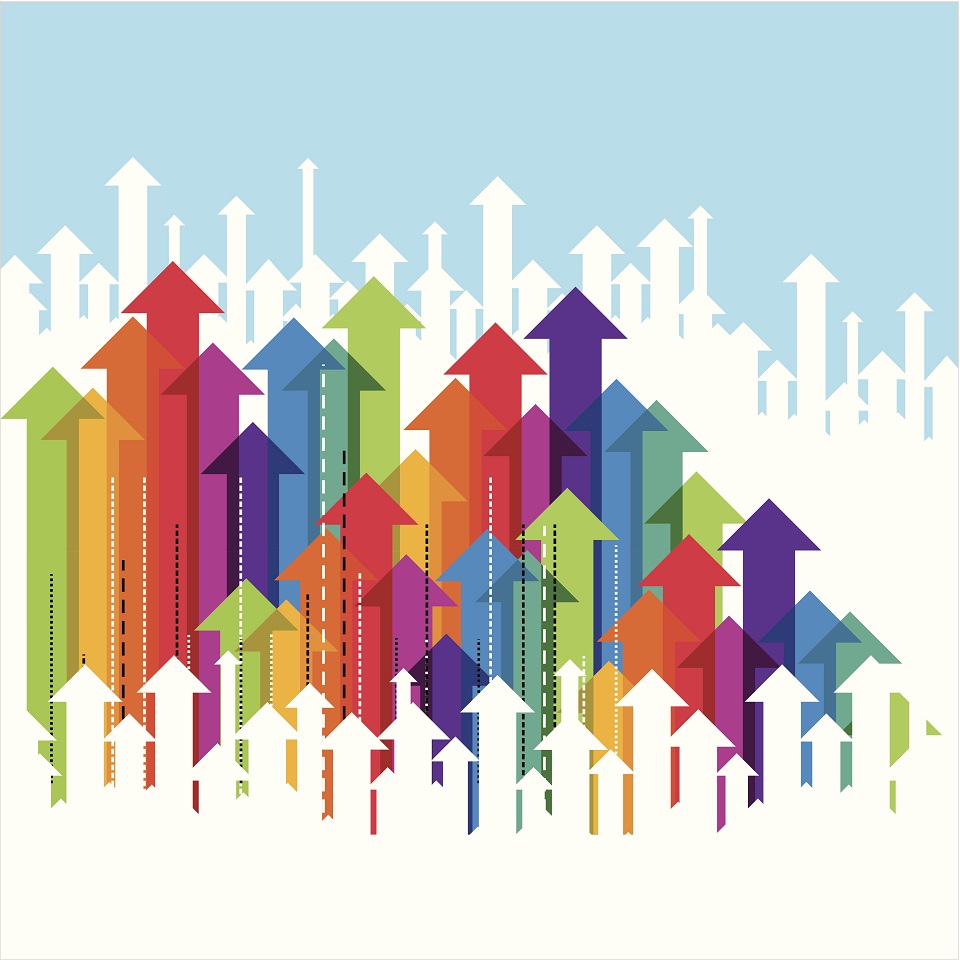 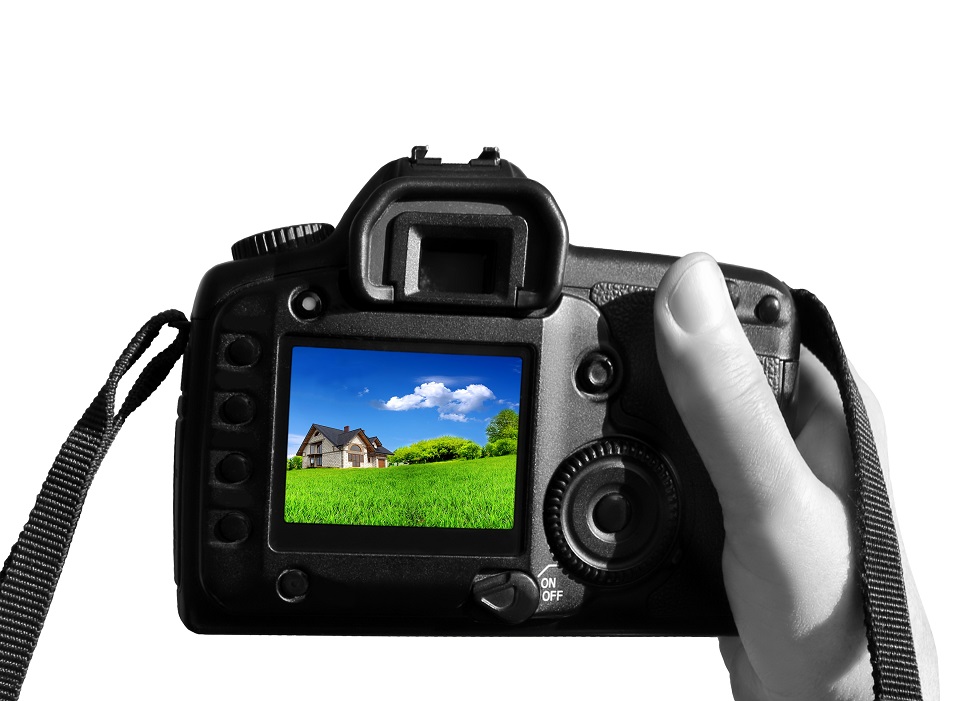 What was once considered real estate wisdom – the ideal time to list a home for sale is the traditional spring selling season – is no longer true in North Texas.

Year-over-year home sales for January and the very low inventory of homes available to purchase mean now is a great time to list a home for sale in Dallas-Fort Worth. Just-released numbers from North Texas Real Estate Information Systems make a compelling case for savvy sellers who want to get a head start on the spring selling season’s increased competition:

* Finally, the median sales price for a North Texas home was up 9.7%.

If you’re considering listing your home for sale, now is the time to take action. To get started, visit the award-winning ebby.com.

We have great economic news today for all North Texans. Residential real estate sales at the Ebby Halliday Companies, which includes Ebby Halliday Realtors and Dave Perry-Miller & Associates, topped $6.4 billion in 2013. That’s a record in our 68-year history and, remarkably, is a 25 percent increase over 2012.

“We are so grateful to our valued clients – both home buyers and sellers – who have entrusted us with one of the largest financial transactions of their lifetime,” says Mary Frances Burleson, president and CEO of the Ebby Halliday Companies. “Sales records of this magnitude reflect the exceptional performance of our more than 1,500 Associates. We are so pleased to recognize their professional accomplishment and success – they are the reason the Ebby Halliday Companies lead the North Texas real estate market.”

Thank you Mary Frances. We couldn’t have said it any better!