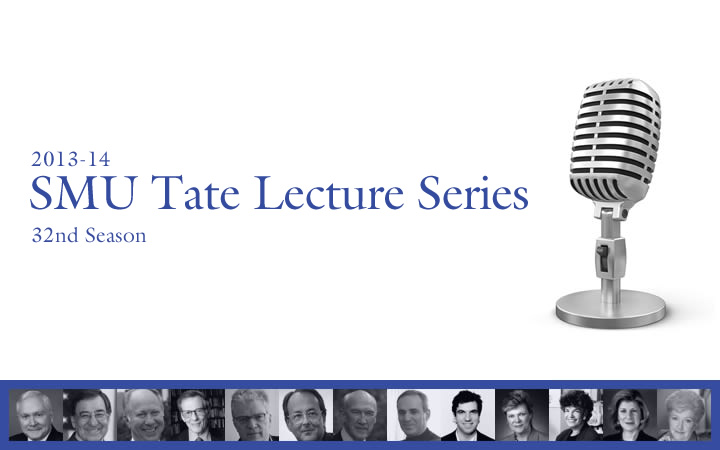 Looking for a stimulating evening that’s sure to elevate the discourse in your home? Then mark your calendar now for the SMU Tate Lecture Series Ebby Halliday Companies Lecture featuring Garry Kasparov on March 4.

Garry was the youngest-ever world chess champion at 22, and holds the distinction of being the longest No. 1 rated chess player ever. He also is a renowned global human-rights activist and the author of several books, including, “How Life Imitates Chess,” an in-depth look at the  parallels between decision-making in chess and in the business world.

Born in Baku, in what was then the Azerbaijan Soviet Socialist Republic (now the Republic of Azerbaijan), Kasparov taught himself how to play chess at 5 years old by watching his relatives solve chess puzzles in a newspaper. He went on to become the world’s No. 1 ranked player for more than 21 years, a record that far outstrips all other champions.

An evening with Garry Kasparov is sure to be a memorable and intellectually rewarding experience. Now, it’s your move: Tickets for the Ebby Halliday Companies Lecture are priced from $45 and may be purchased at smu.edu/tateseries.