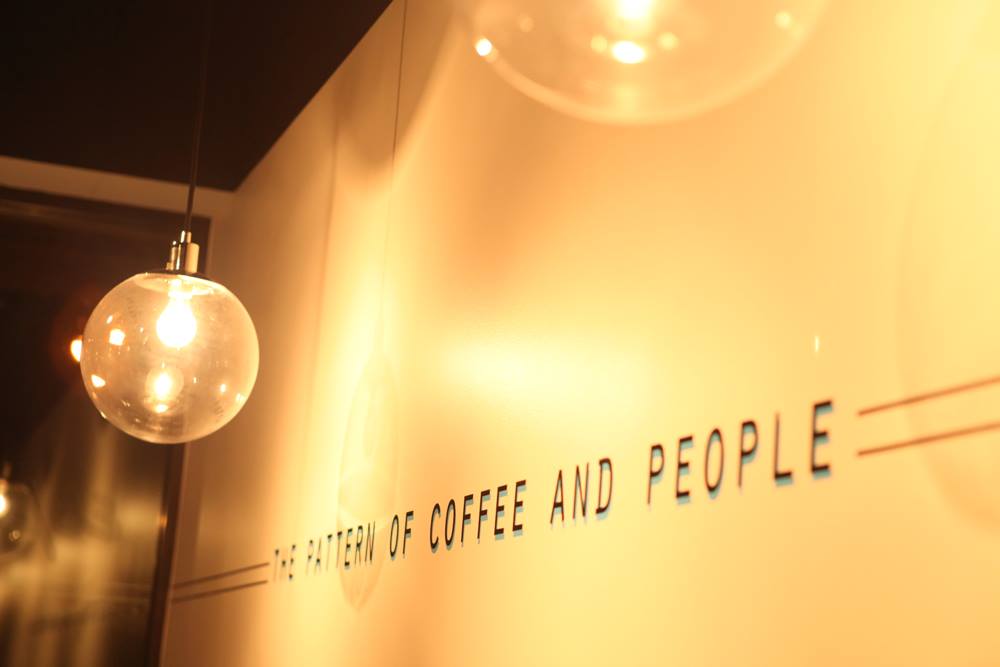 Coffee, canines, and craft beer are the major highlights of this week’s edition of Food & Beverage News. Plus, read up on recent openings, closings, and all the relevant news you need to know.

Joyce & Gigi’s: They’re not participating in the official Restaurant Week, but Joyce & Gigi’s is featuring a special three-course menu this week through August 23 for just $25, with wine parings for an additional $10.

Backpacks for Brews: United Way and Family Compass invite you to 3015 at Trinity Groves tonight to do some good. In return for a new backpack to fill with school supplies for abused and neglected children you’ll get yummy food and craft beer courtesy of Four Corners Brewing Co.

Houndstooth Coffee: We told you recently that Henderson Ave. was getting a new coffee spot to replace Pearl Cup. Well, Thursday, August 14 is opening day! Featuring beans from North Carolina and California, the coffee house will be open from 6:30am-7pm on weekdays and from 7-7 on the weekends.

Haute Dogs in the City: Grab your favorite four-legged pal and join Modern Luxury Dallas at the iLume Park Lifestyle Community for a garden party celebrating man’s best friend Thursday night. There will be cold drinks, “haute dogs” with a twist, and all proceeds will benefit Operation Kindness.

Chefs for Farmers: Sunday, August 17 marks the kick off of the 2014-2015 charitable season during which the organization will pair up with local chefs and businesses to support local food and farmers. You’ll find the “localvores” at Pecan Lodge dining on local food and sipping wine. A portion of the proceeds will benefit Café Momentum (see more on them below).

Del Frisco’s Prime Pair Sundays: Every Sunday for a limited time, you can indulge in a summer prix fixe menu of an 8oz. filet, your choice of crab cake, scallops or shrimp, a salad, and a side for just $49.

Green Grocer Happy Hour: Every Monday-Thursday from 5-7pm is you can get $2.50 of any juice or smoothie.

$1 Craft Beer Mondays: Throughout the month of August, R Bar & Grill will sell craft beers for just $1 from 5pm until closing. Additionally, each week, Executive Chef Michael West will recreate a menu item with a craft beer of his choice.

Brew Night at The Rustic: Meet the team from Lone Star Beer and learn a thing or two from 5-7pm on Monday, August 18. All schooners of Lonestar brews are just $4 until closing.

Herrera’s Closing: After an attempt to relocate fell though, Herrera’s on Maple will close August 18. They’ve asked customers to follow them on Facebook for information on future openings and news.

LUCK Stout Beer Float: The people at LUCK are taking the classic root beer float and kicking it up a notch with their new Stout Beer Float. It consists of a house-made beer ice cream floating in craft beer.

Restaurant Week: The time is now! Make your reservation and get out there and try something new and delicious.

Public School 214: A new gastropub will open this winter when the 3500M Development in West Village is completed. This full-service restaurant and bar also has three locations in California, all of which are named according to their respective area codes. Also known as PS214, the concept is “An Education in the Art of Food and Beer.”

Café Momentum: Since 2011 the organization teaching juvenile delinquents to work in Dallas restaurants has been hopping from spot to spot while hunting for a permanent address. Executive Director Chad Houser has finally found “the tangible reality of a longtime dream” in Thanksgiving Square in downtown Dallas. Beginning in December, young men will develop kitchen skills and spend time in a classroom all in the same location.

Midnight Rambler: The Joule’s basement bar is set to open this fall with a “craft cocktail salon” theme.

World Tasting Tour Stops in Dallas: The owners of El Celler de Can Roca, the restaurant consistently voted the best and second best restaurant in the world, have locked their doors. On a mission to share their love for food, wine, conversation, and culture, they are traveling the world demonstrating their techniques and technology. After putting on an amazing eight-course dinner the brothers ate only one meal while they were in Dallas- lunch at Mot Hai Ba.