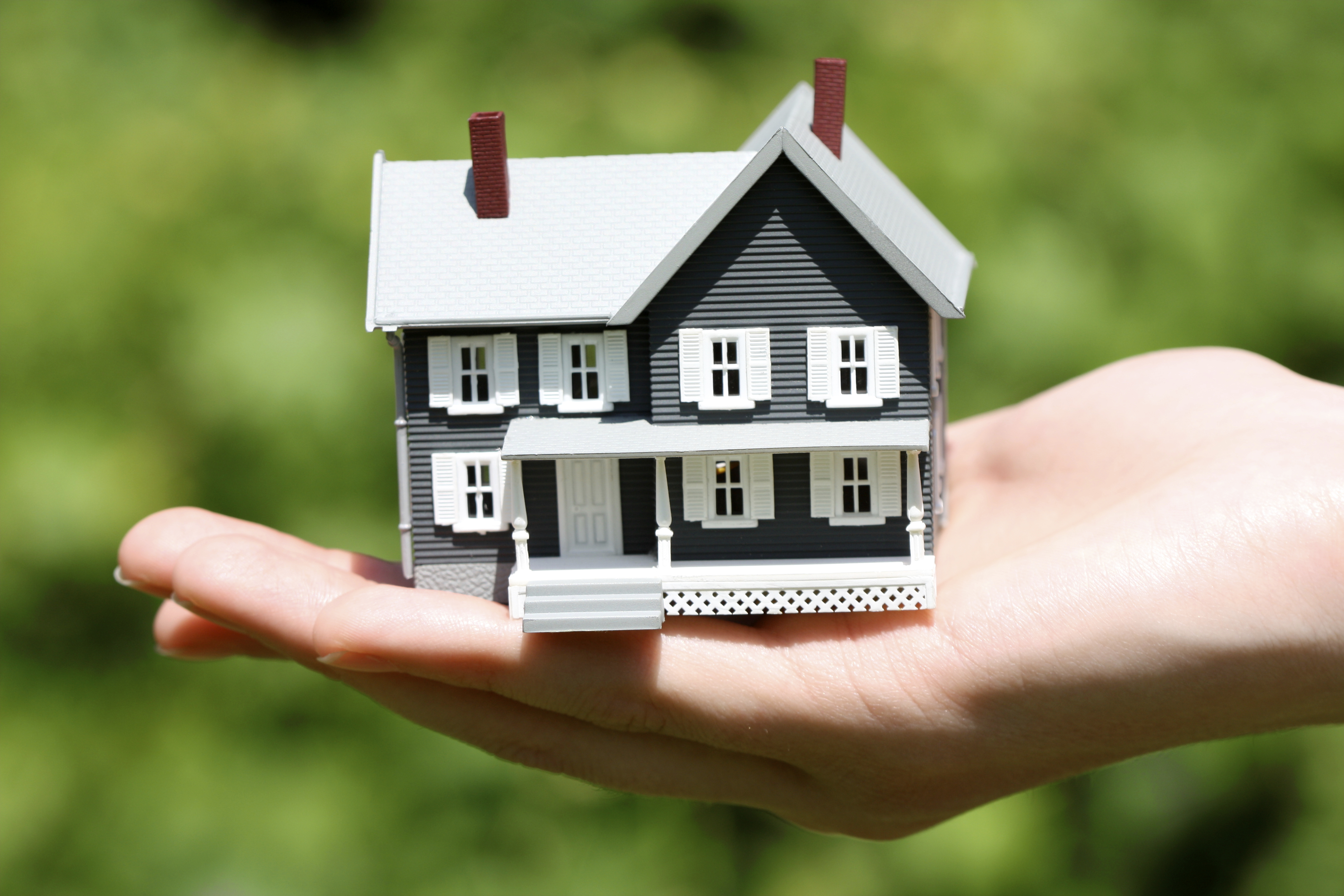 Trying to get into the mind of Millennial home buyers? Curious what the latest wave of house hunters is looking for in a home? The National Association of Home Builders recently released a report with telling statistics about this generation. It reveals interesting information about what members of Generation Y really want.

What they’re willing to accept to make a home affordable (From most acceptable to less so):

2. Farther away from shopping, entertainment

What else do Gen. Y’ers want?:

-66% want to live in the suburbs, with only 10% preferring a central city location

-55% want a separate laundry room, with a total of 90% saying it was essential or desirable

-An elevator is unwanted by 64% of respondents

Major influencers for moving to a certain community:

NAHB Assistant VP of Research Rose Quint predicted that the growing numbers of first-time buyers will drive down home size in 2015. Three million new jobs were created in 2014, 700,000 more than the previous year “and the most since 1999,” Quint said. At the same time, regulators have reduced downpayment requirements for first-time buyers from 5% to 3% and home prices have seen only moderate growth.

“All these events lead me to believe that more people will come into the market, and as younger, first-time buyers, they will demand smaller, more affordable homes,” Quint said. “Builders will build whatever demand calls out for.” (Source) 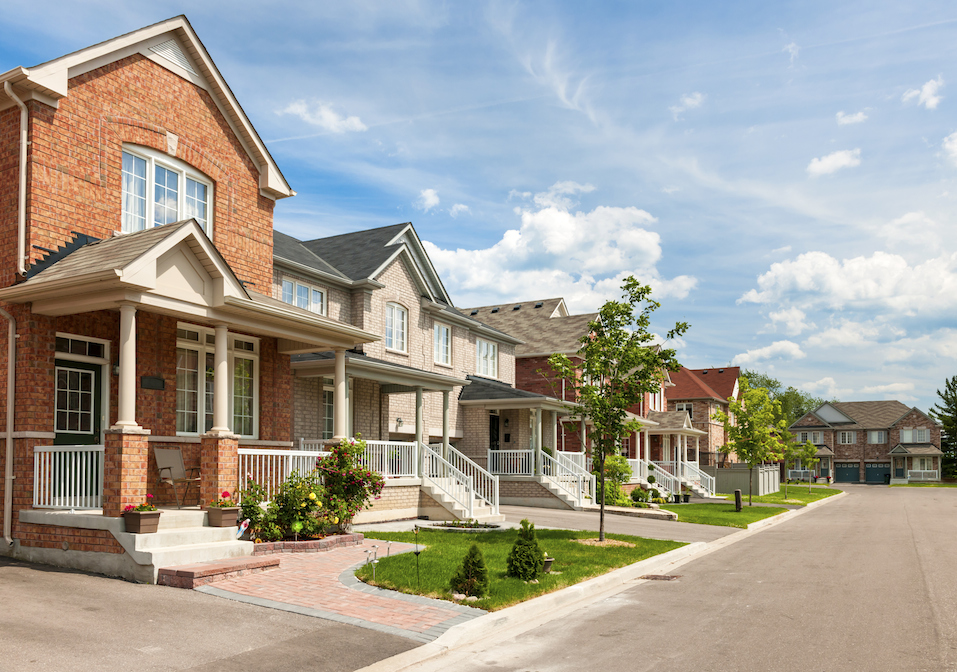 In December 2014, the National Association of Home Builders conducted a nationwide survey of builders to determine home trends for 2015. Some of their findings are in line with what we’ve seen in the past, but some may surprise you.

The 10 Most Likely Features in Typical Single-Family Home in 2015:

According to the National Association of Realtors and the National Association of Home Builders, front porches are heading for a comeback as one of the most popular amenities in 2014. Though you may not have realized, front porches have been traded out in recent years for front-facing garages, more backyard space, and decks in the back of homes that offer more privacy to homeowners.

This year, builders expect to see a great reemergence of the front porch. Most often associated with a great place to drink a cup of morning coffee and a resting place for parents watching over their kids out in the neighborhood, the front porch is a sign of simpler times. Even if it’s not a grand space, a front porch adds architectural detail, curb appeal, and is an inviting feature for home buyers. Adding a couple rocking chairs, a porch swing, or a small bench creates an extension of the home and a place to sit back and connect with neighbors.

Check out these listings that represent the many homes we have on the market with this charming feature: 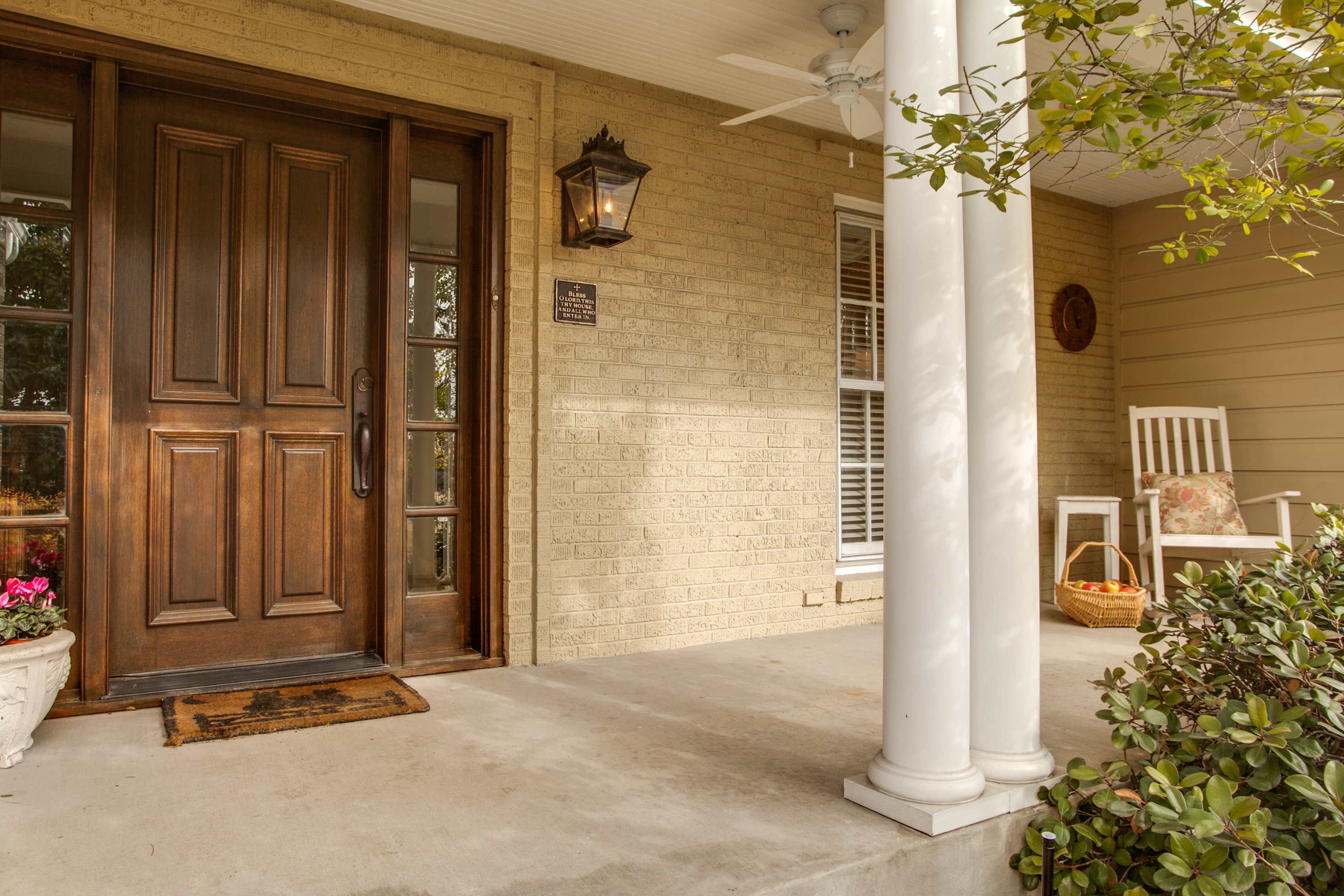 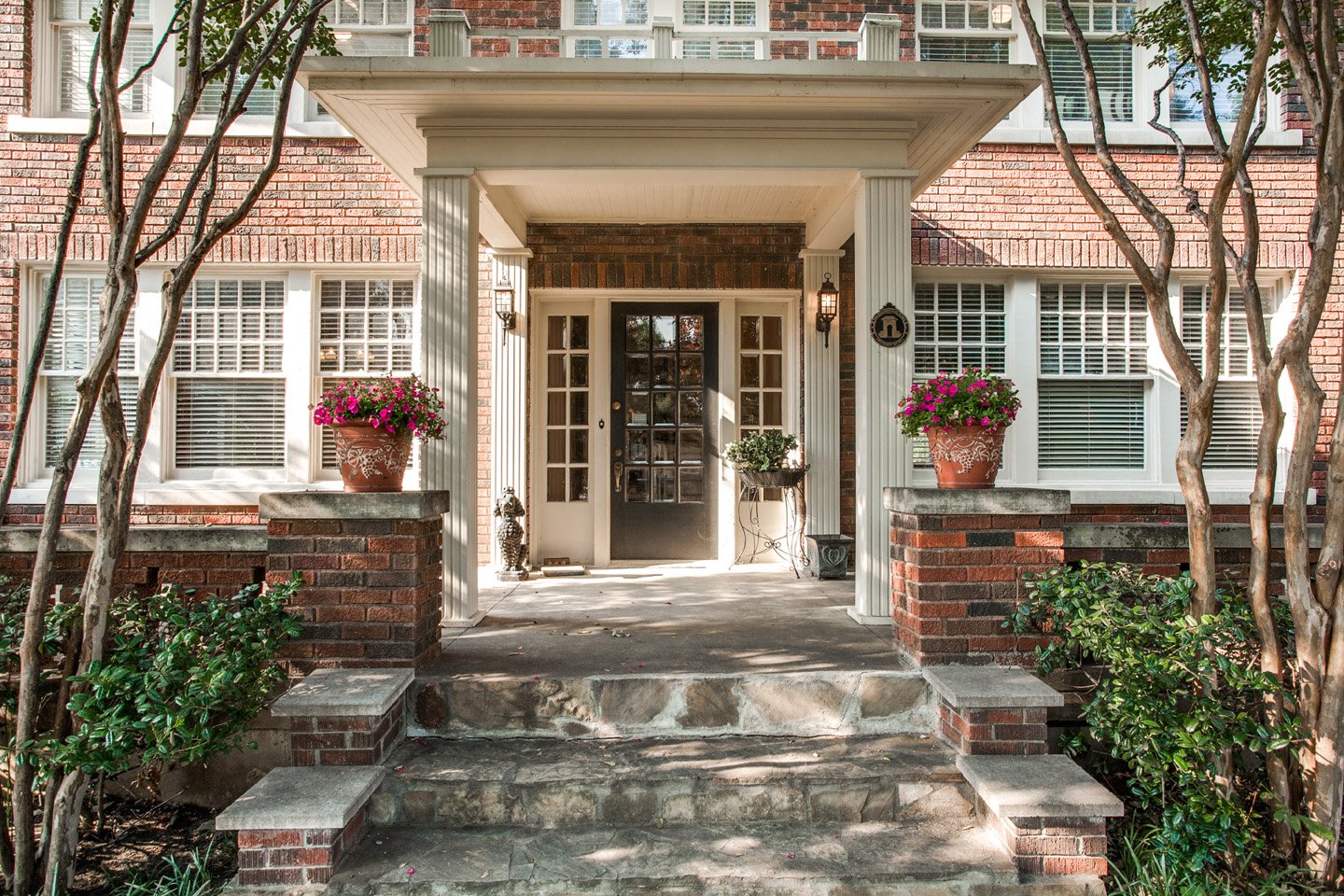 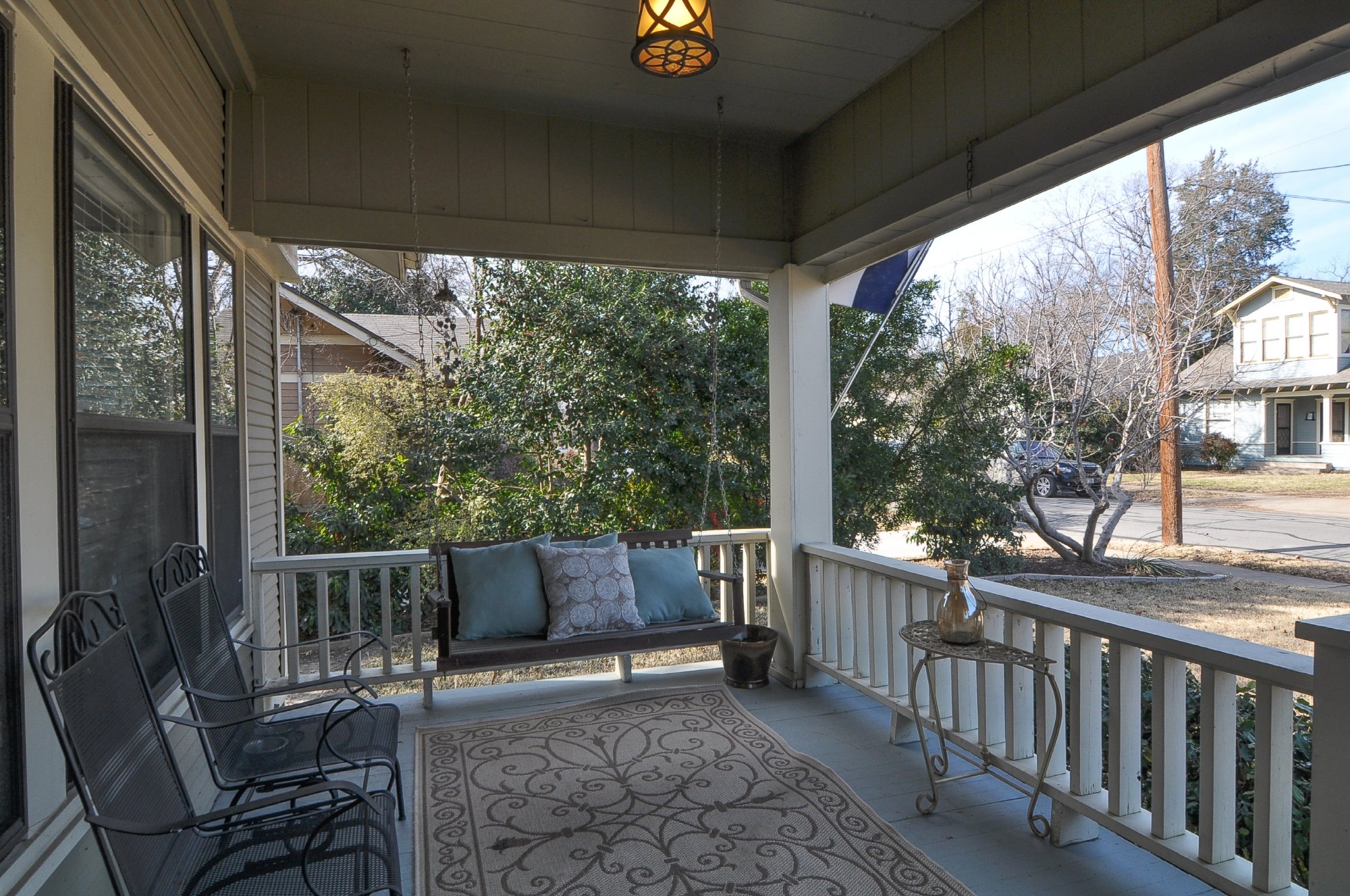 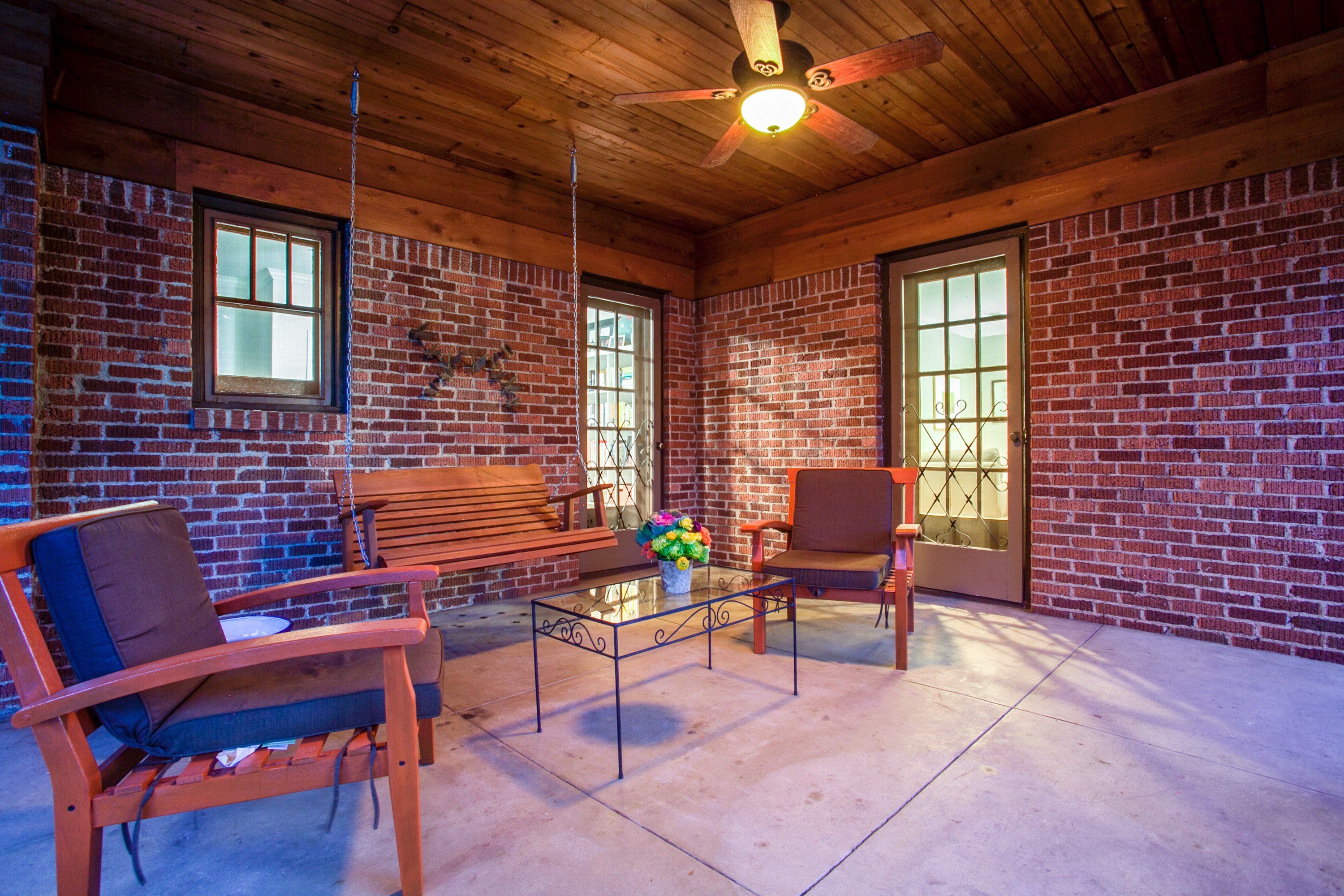 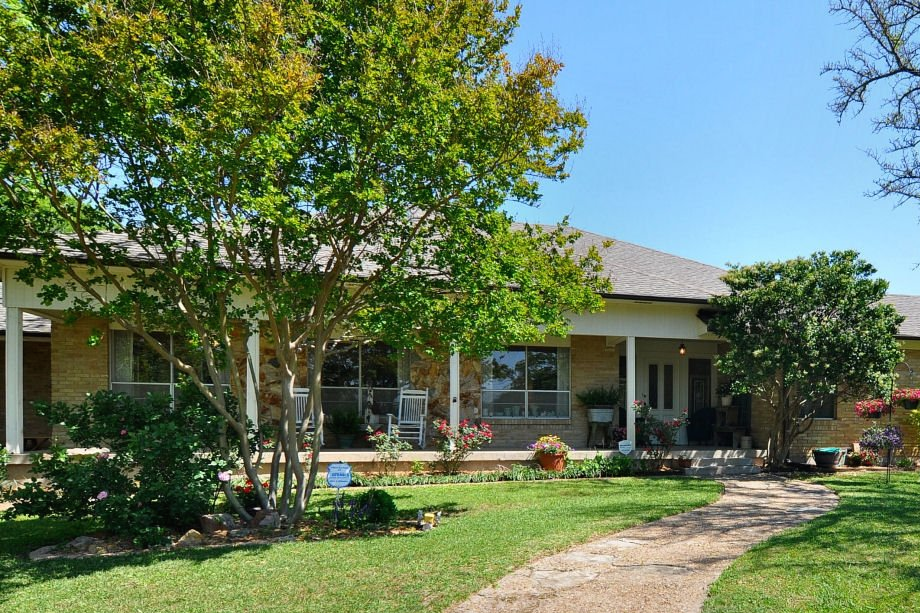