There always seems to be something new and exciting coming to D-FW. New restaurants and attractions are constantly popping up all over there area, but the most recent news we’ve heard is about Victory Park. 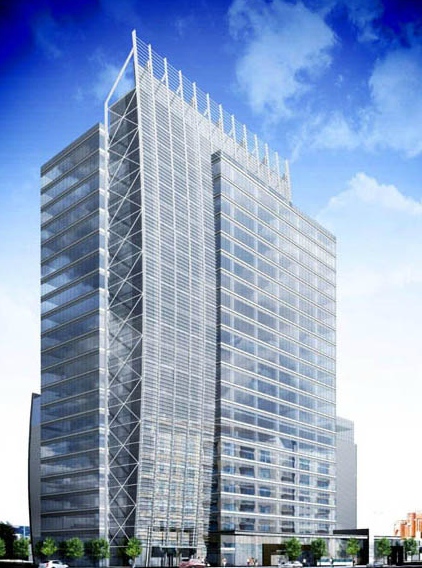 Last week, developers announced plans for a 23-story office tower in downtown. This building will have a bold new look courtesy of a North Carolina-based architecture company. It will be located on the northwest corner of downtown Dallas, on the east side of Stemmons Freeway, and it will mark the first office-building project in Victory Park in seven years. The building will feature conference and fitness facilities, ground-floor retail space, and a rooftop terrace! 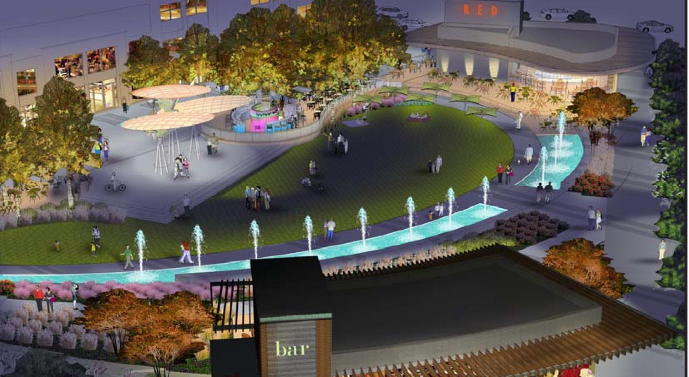 Want to hear even more exciting news for the area? We’ve also heard that there are some large-scale plans for a residential and retail building that will sit at the heart of the Victory Park project. New plans call for 256 residential units with 19,000 square-feet of ground-floor retail. There are also plans for a huge cinema and a grocery store. 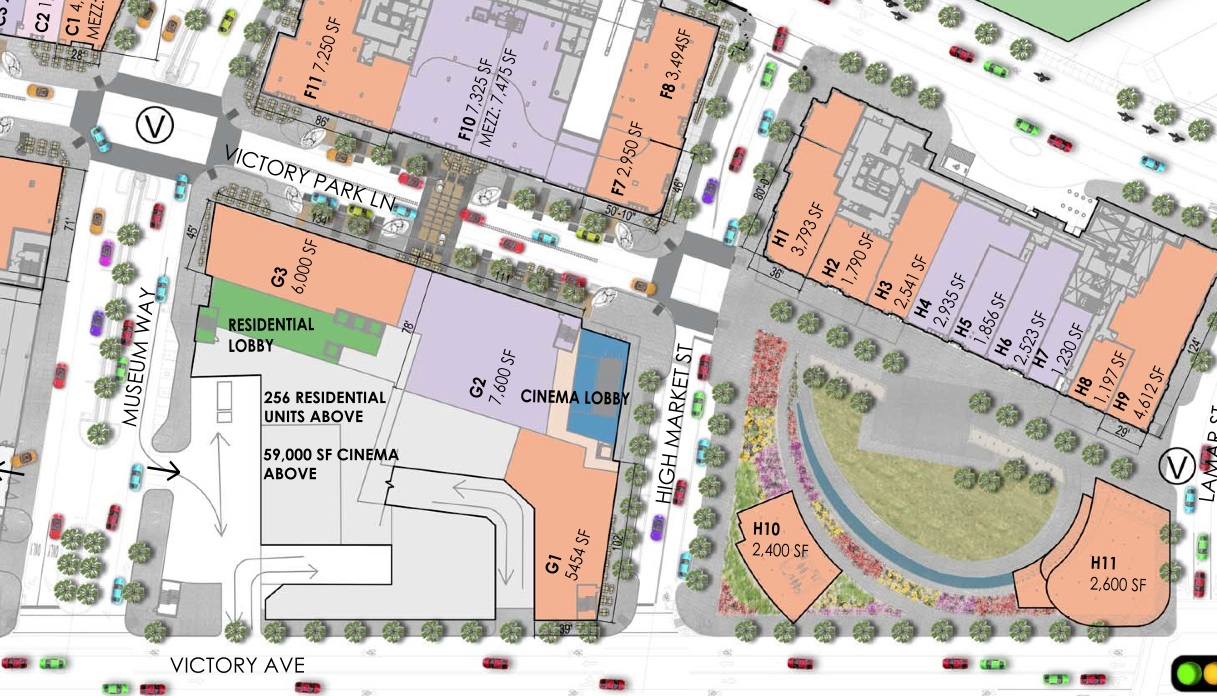 Can you say facelift? This entire area is going to be almost completely transformed and will hopefully become a hot spot that will give new life to this part of Dallas. Improvements to the traffic flows and new storefronts and signage are also part of the plan which will kick off sometime this spring!