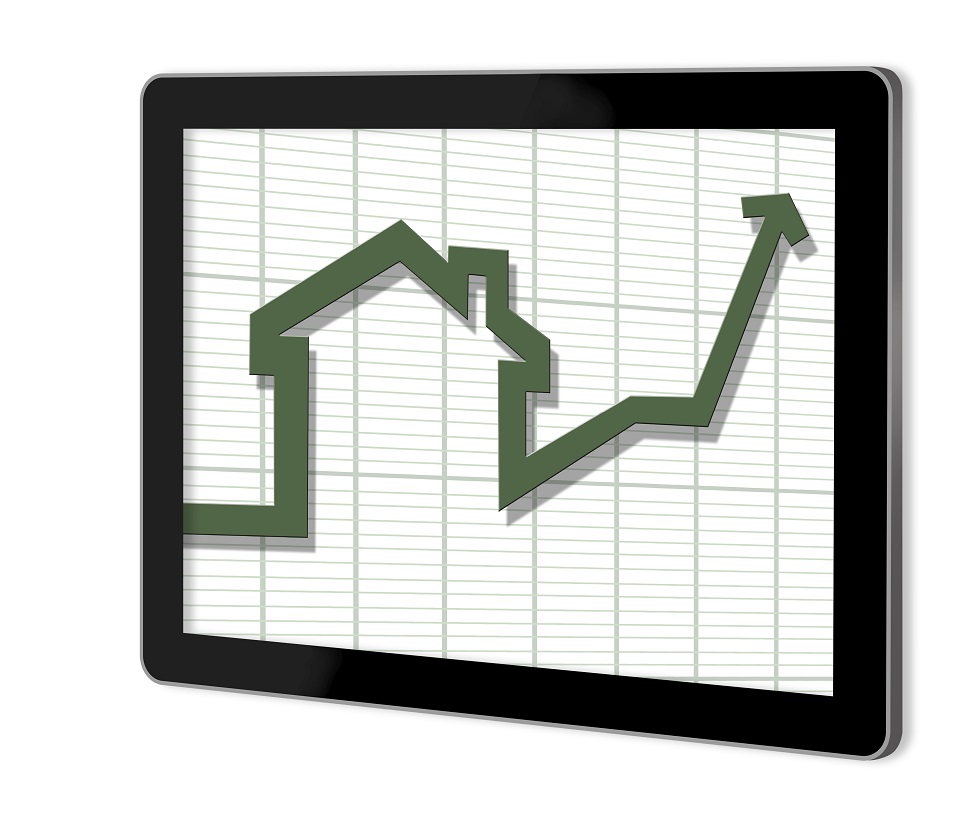 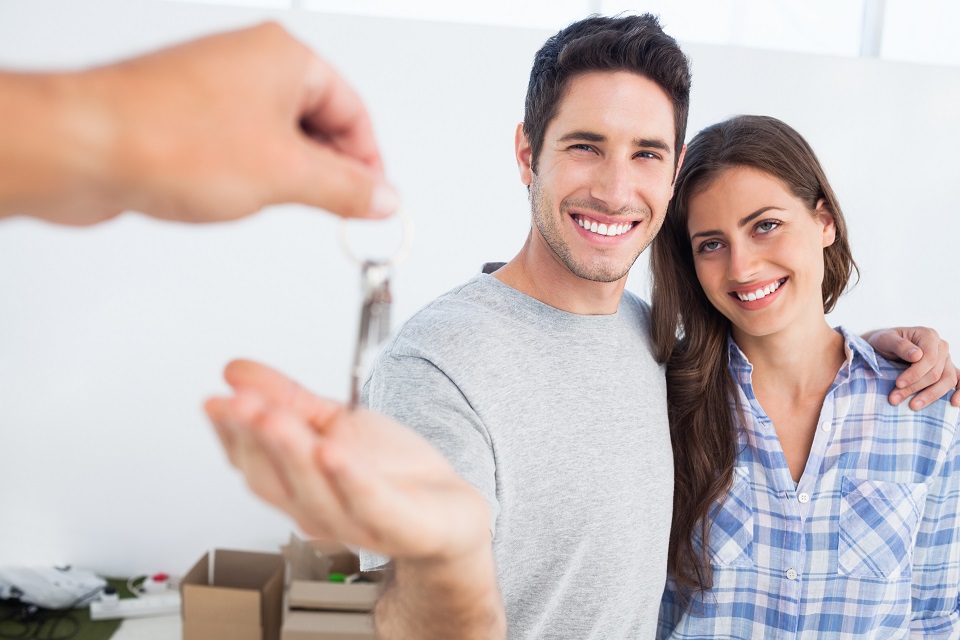 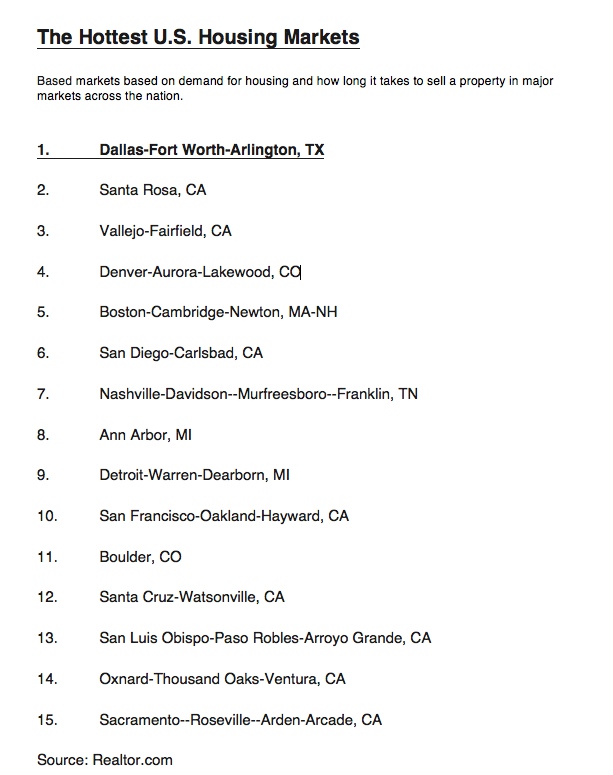 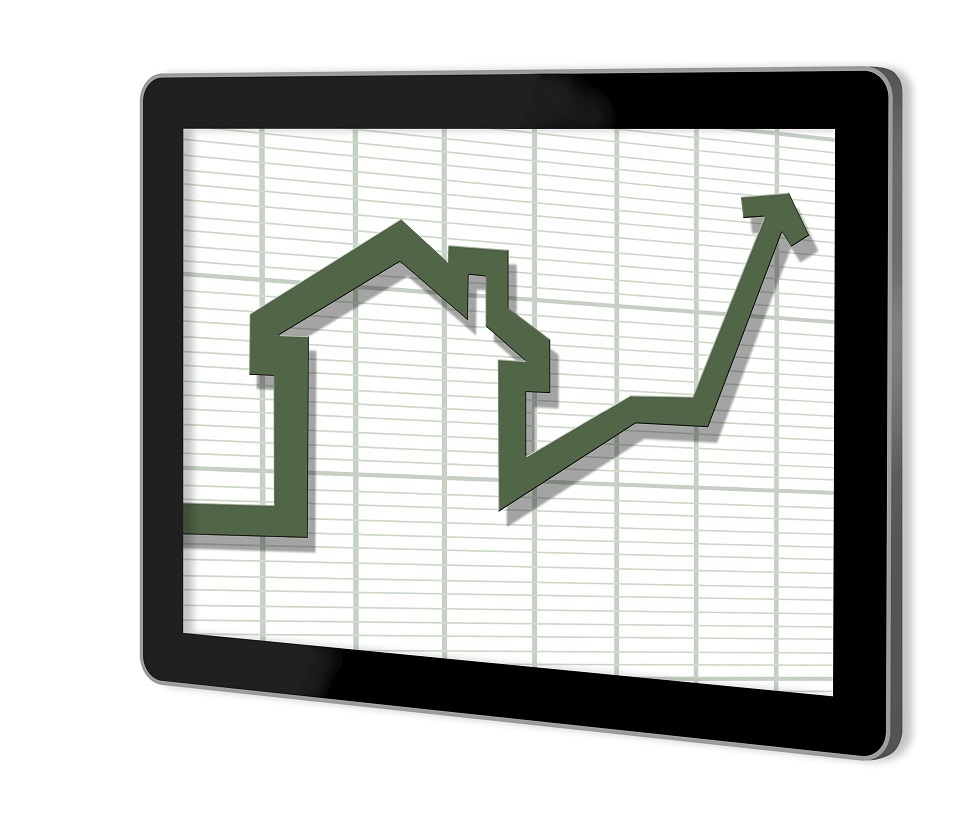 The Dallas-Fort Worth and North Texas residential real estate market continued 2013’s record-setting pace in 2014 with 83,000-plus home sales at a total market value of $20 billion changing ownership.

During the past two years, D-FW-area average home values have increased more than 20 percent. In the same period, the average time it takes to sell a home has decreased to less than 60 days.

The D-FW area continued to lead the nation in job growth in 2014, and the unemployment rate fell to 4.8 percent, remaining well below the national average. At the same time, salaries in the area increased in almost every income sector, according to the U.S. Bureau of Labor Statistics. That’s good news for both the local economy and area residential real estate sales.

It appears 2015 may be another stellar year for the Dallas-Fort Worth and North Texas residential real estate market and for the Ebby Halliday Companies. The recent acquisition of Williams Trew Real Estate by the Ebby Halliday Companies enhances the firm’s presence in Fort Worth and will add significantly to its ability to provide the highest quality of professional real estate services throughout the entire D-FW and North Texas area.

Through November, the Ebby Halliday Companies had participated in 1-of-every-5 D-FW area homes sold through MLS during 2014.

To view properties listed for sale throughout North Texas, visit the award-winning ebby.com. 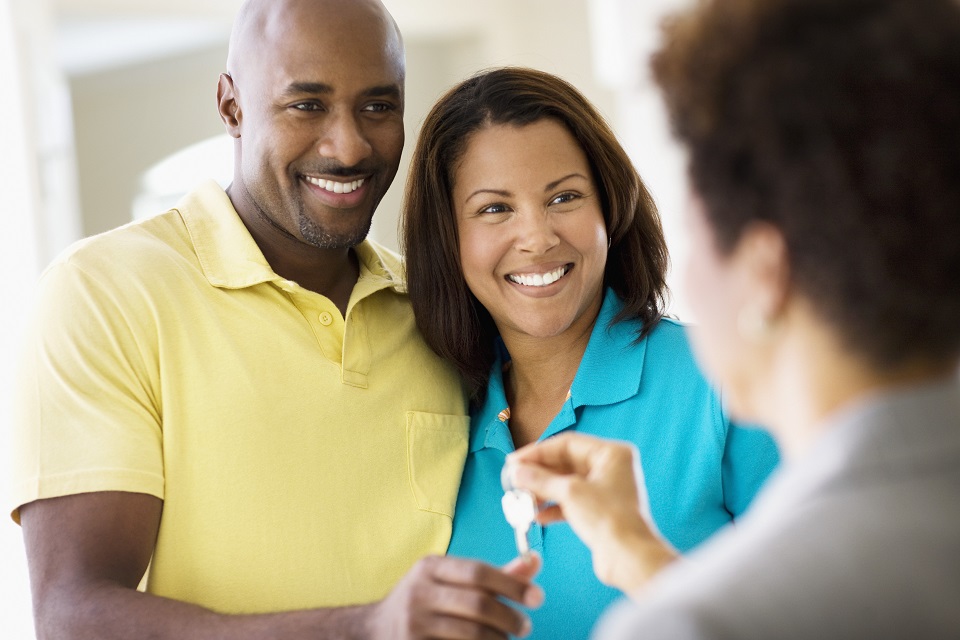 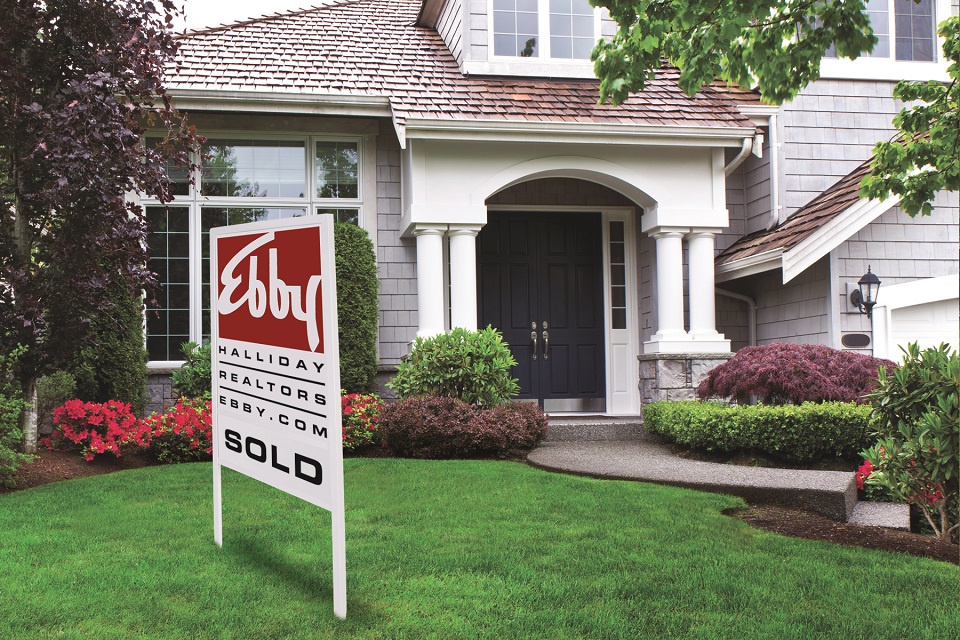 In January, there was a record low 2.6-month supply of homes offered for sale by real estate agents in North Texas. That’s approximately half the home inventory that North Texas had in early 2012.

The tight housing market is placing upward pressure on prices. Median home sales prices in North Texas in January rose 10 percent from a year ago to $165,000.

If you are considering listing your North Texas home for sale, Ebby Halliday Realtors offers a track record of success – more than 19,500 home sales in 2013 alone. To get started, visit the award-winning ebby.com.