If you’ll soon have guests in town for the holidays it’s time to plan for those hours that don’t involve feasting and opening presents. Thankfully, North Texas is bustling with cultural opportunities. The walls and galleries of our region’s favorite museums and performance halls are ready for your guests’ curious eyes.

In his native Los Angeles, multi-format artist Alex Israel works on everything from his own sunglasses company, Freeway Eyewear, to his YouTube talk show As It LAys, where he interviews Hollywood personalities. Deeply entrenched in LA culture, he also creates backdrop paintings for Warner Brothers studio. His Nasher installation positions his paintings with sculptural objects related to his upcoming feature film SPF-18. 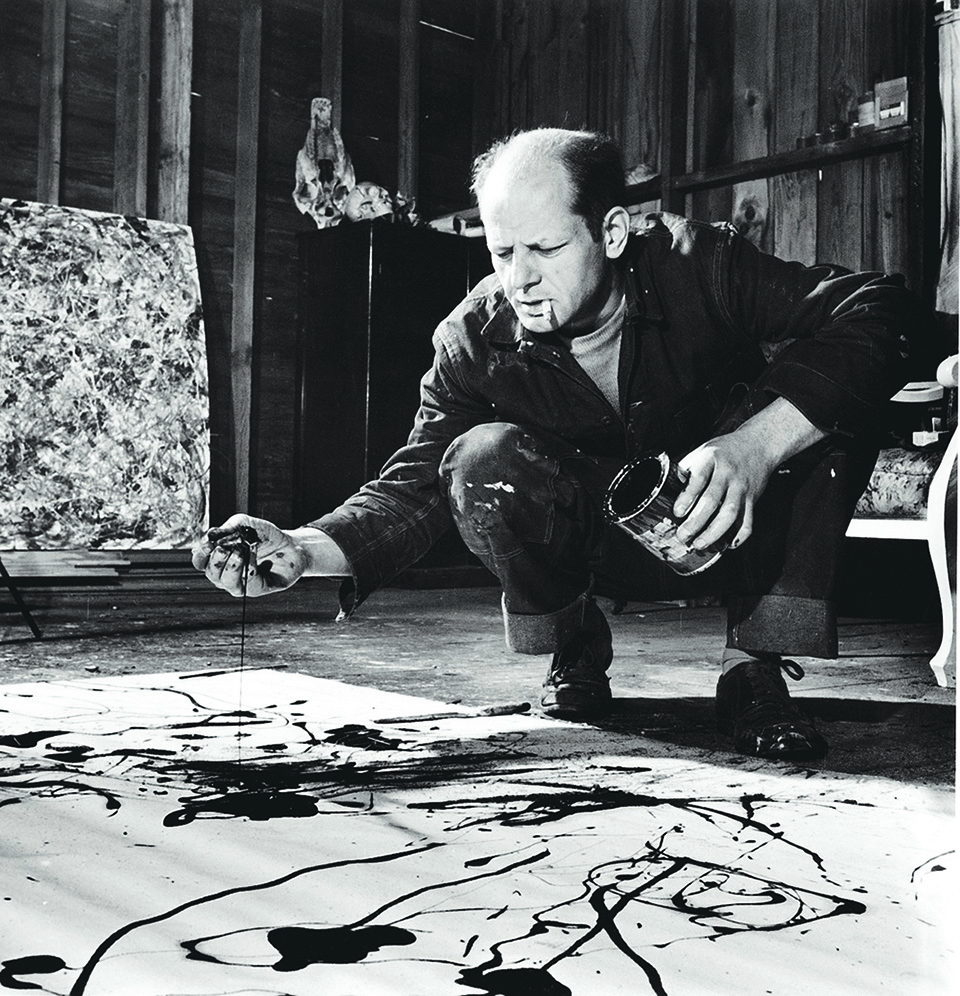 This exhibition is the largest ever assembly of Jackson Pollock’s black paintings. Some works included have not been exhibited for more than 50 years, and several were considered missing. This exclusive U.S. presentation of the exhibition provides insight into this lesser-known period of Pollock’s career from 1947 to 1949.
dma.org 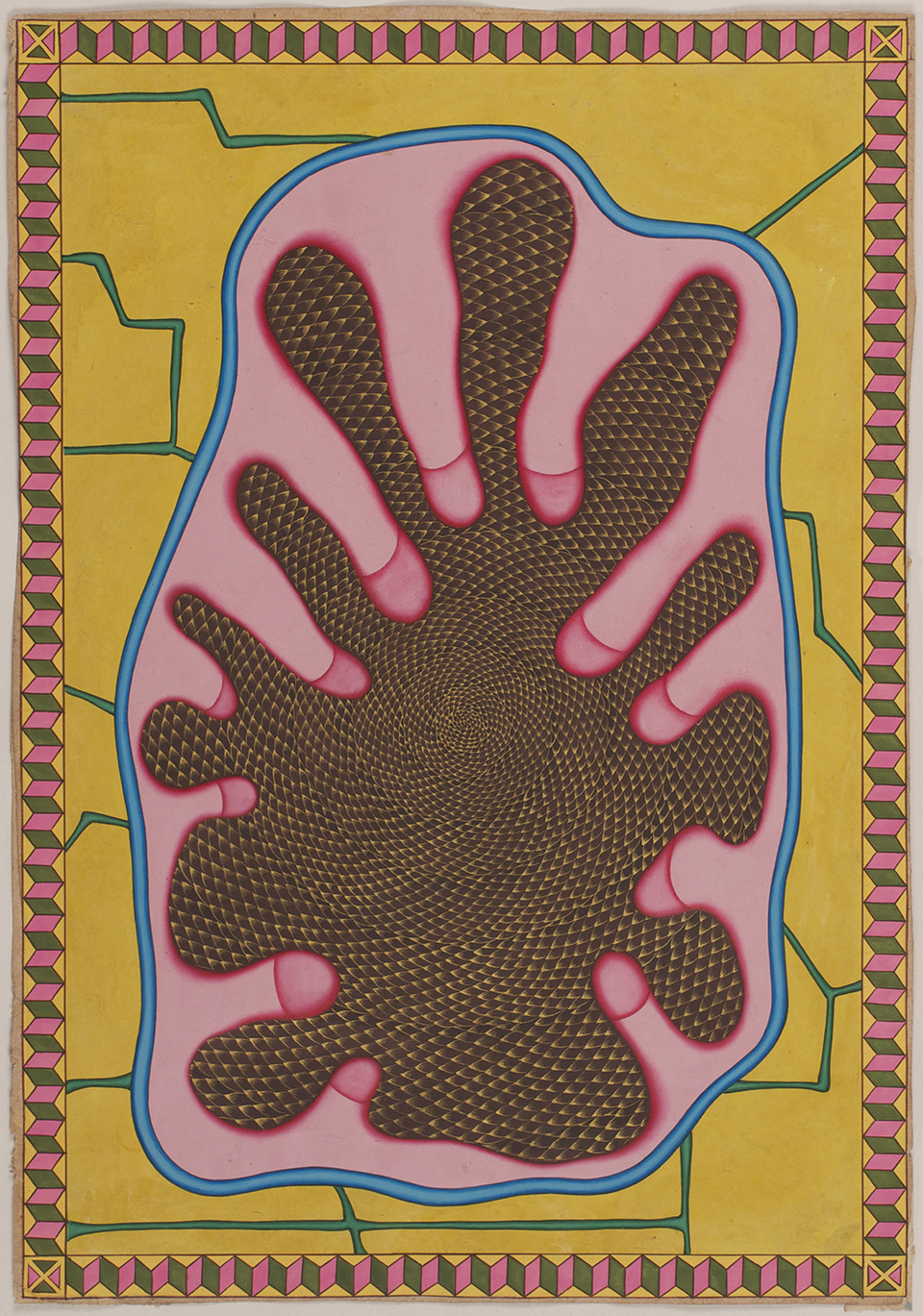 Through March 20, 2016
Explore the lesser-known non-paper works of this artist including embroidered handkerchiefs, wallpapers, installation and video. The intense exhibition will allow viewers to seamlessly move with the artist across formats, media and sensations. 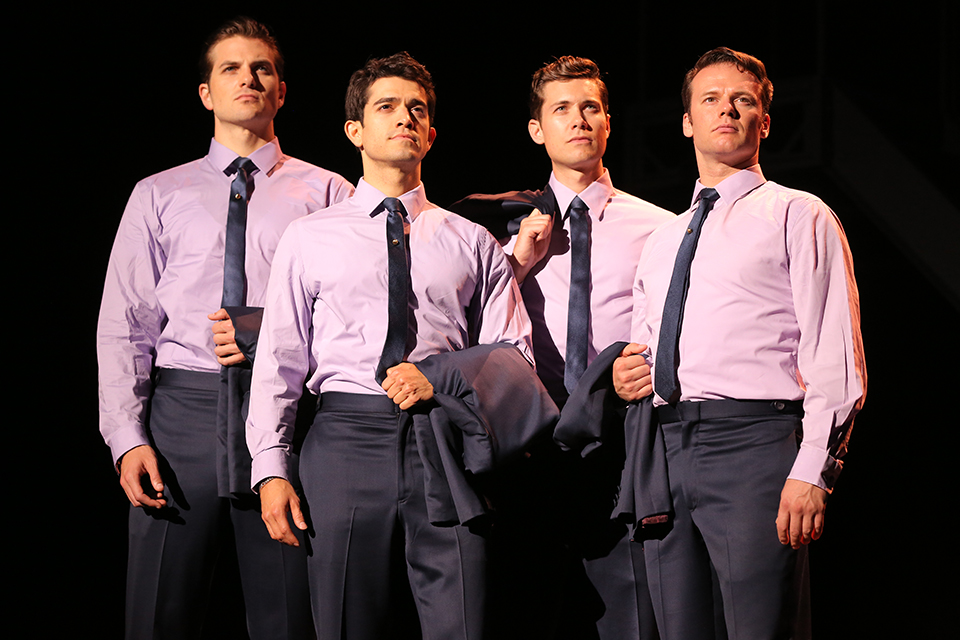 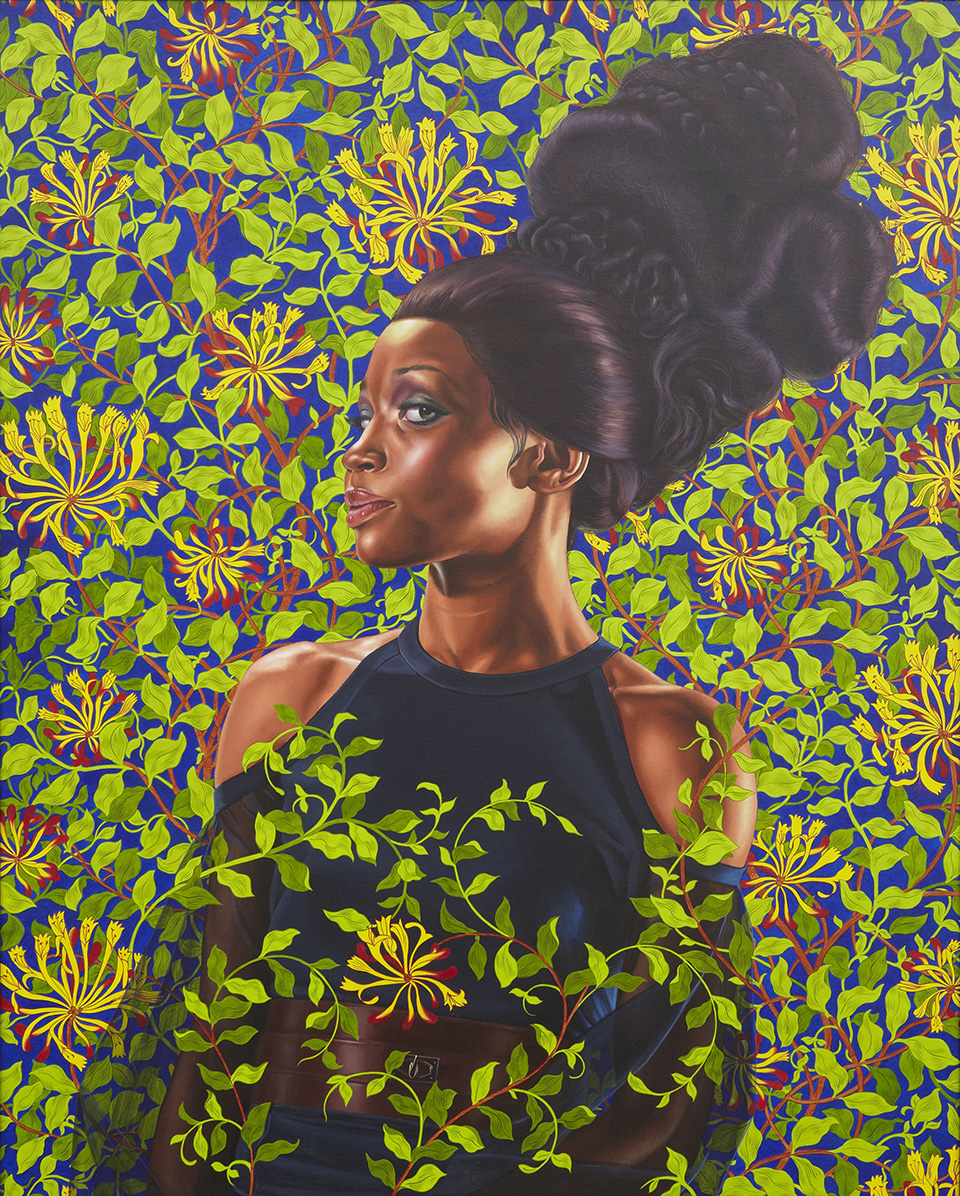 See more than 60 works from this Los Angeles-born artist’s 14-year career. Wiley’s paintings famously represent images of street life in Harlem, often replacing the historical subjects in the works of renowned painters such as Titian and van Dyck with fashionable young black men.

Through January 3, 2016
Explore self-taught and folk artists through more than 100 works of art with this exhibition featuring textiles, needlework, ceramics, drawings, paintings, furniture and more from the 18th century to present day. 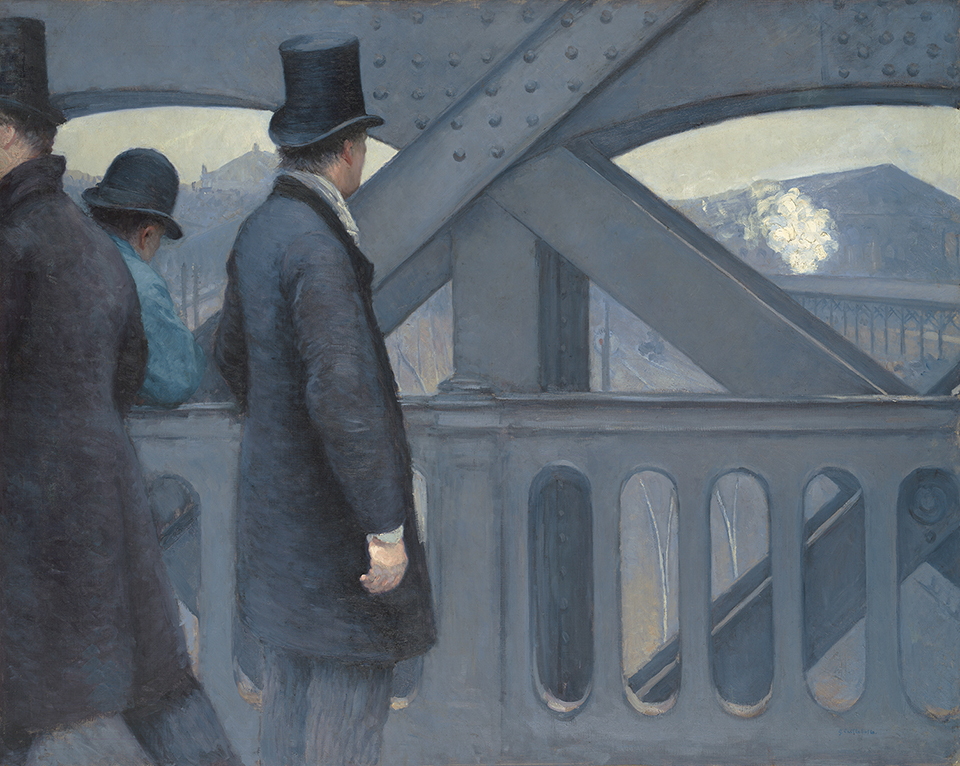 Explore some of the most daring paintings from the height of Impressionism with more than 50 paintings from Gustave Caillebotte. The artist’s images of Paris streets and domestic life will showcase a full range of Caillebotte’s vision.
kimbellart.org 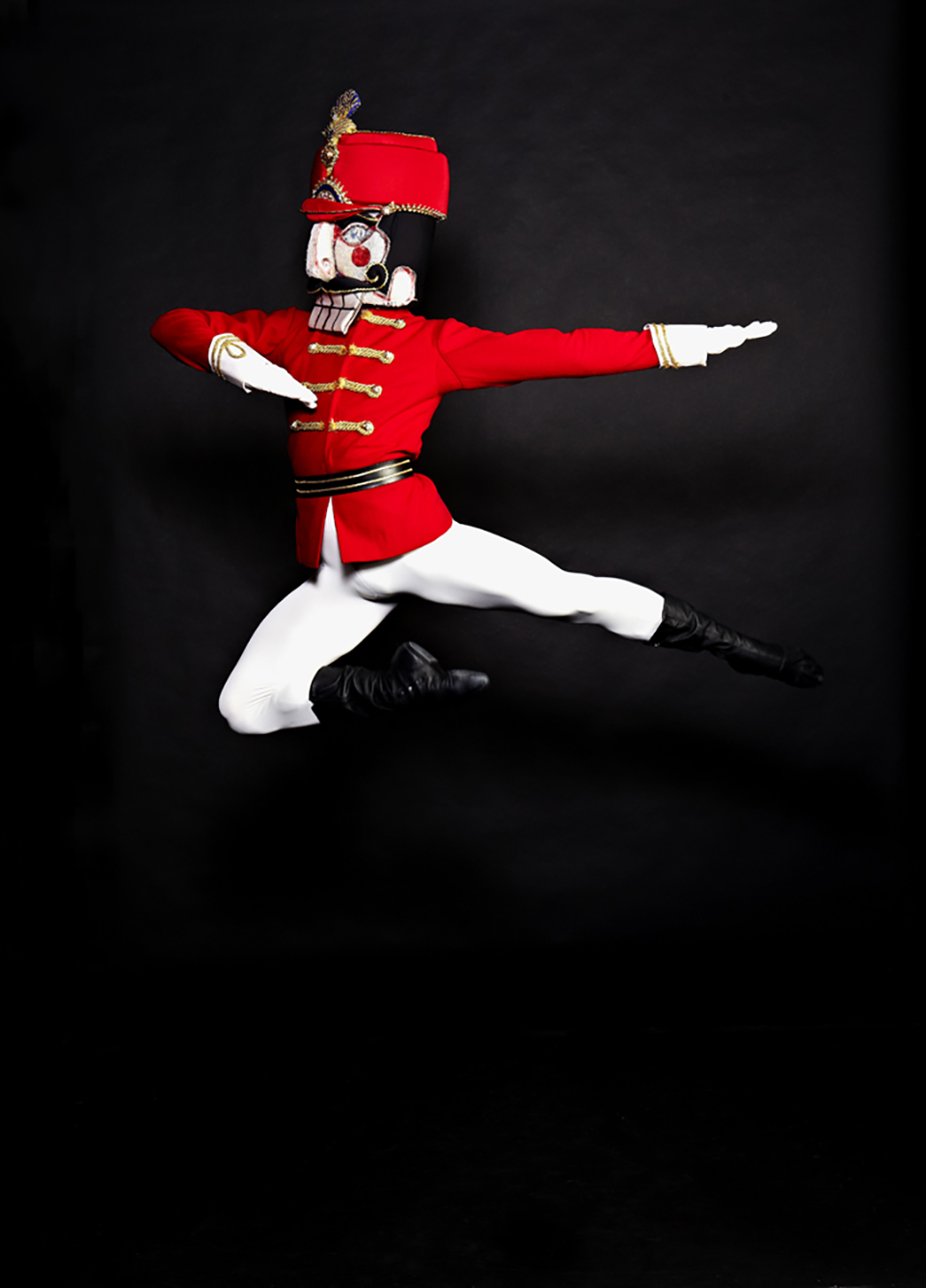 Fan-favorite The Nutcracker returns to Bass Hall for the holidays with Ben Stevenson’s take on the story of a young girl and her magical doll. Texas Ballet Theater’s performance allows viewers to truly get lost in an enchanting performance complete with flying carpets and snow.

Learn more about all that’s going on in North Texas and discover many of the region’s most extraordinary luxury homes at grandviemagazine.com.