There is a lot of noise in the real estate industry around the topic of technology. Ask most professionals and they will tell you they just want agent-centric simplicity along with ease of access to help them provide their clients with the best possible service.

With that in mind, the Ebby Halliday Companies recently launched ART (Agent Resources & Technology). The new, Google-based intranet consolidates everything an on-the-go professional needs to make their business run more efficiently and quickly.

Said President and CEO Chris Kelly, “What this means for clients is added responsiveness from an agent and an overall enhanced transaction experience.”

“This modern platform fits the way agents work, which is primarily on-the-go and at a brisk pace,” says Mathews. “It’s searchable, optimized for mobile, and organizes content in a way that allows for both quick access to tools as well as detailed resources on how to use them in your business.”

Agents have taken to ART quickly, making comments like “The search engine is wonderful… so user friendly! Thank you to everyone who worked tirelessly to make this tool a reality. Ebby agents have the best support team in the industry!” and “Very user friendly! Thanks for your vision of this great on-the-go tool!”

The Ebby Halliday Companies are always looking for dedicated and motivated professionals who’d like to join the family through one of the three brokerage brands or its ancillary companies that provide mortgage, title, and insurance services: Prosperity Mortgage, Home Team Insurance, Texas Premier Title, and HSTX Title. For more information, visit ebbyhallidaycompanies.com.

Curious how the North Texas housing market performed last month? Take a look at the stats that sum up the month of September. 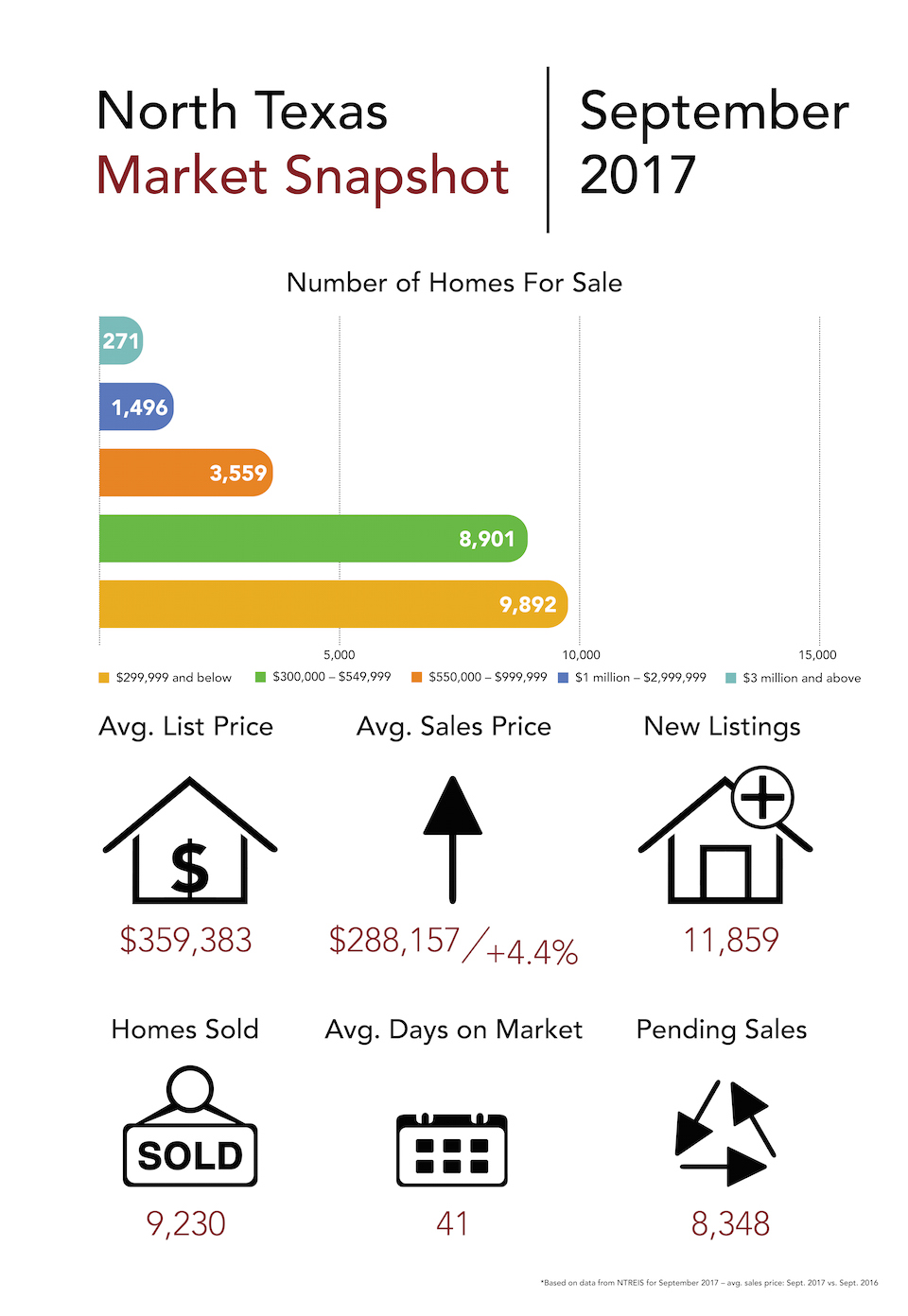 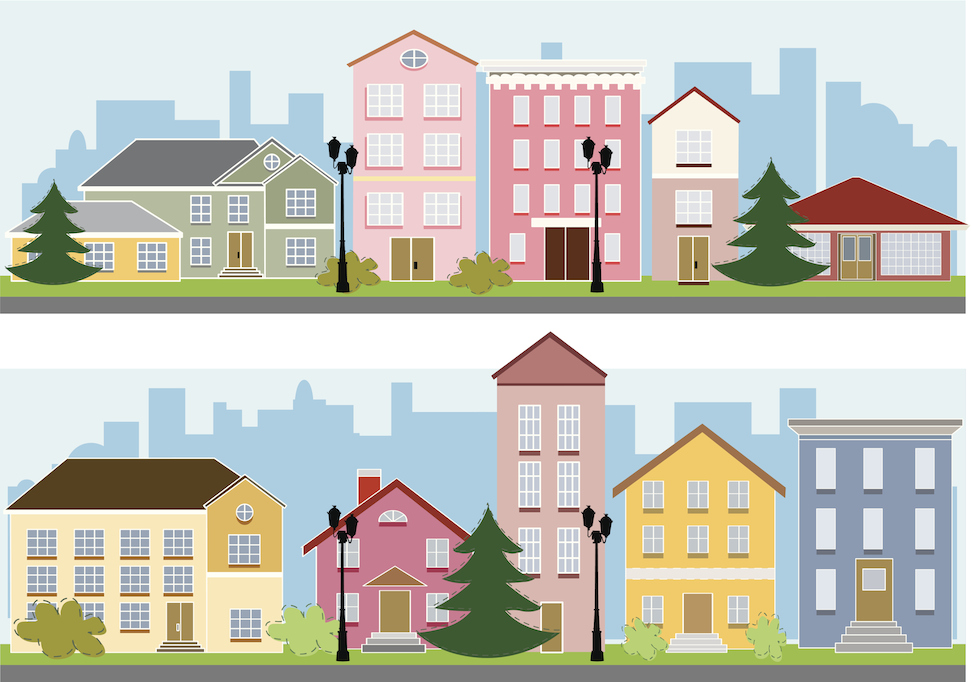 The recently-released 2013 American Housing Survey (AHS) outlines important information about the next generation of home owners and their home buying habits. This group is comparatively young, with little to no accumulated wealth, and yet one out of every three households who moved in the last two years and bought a home were millennials.

Here are a few of the major findings that the survey revealed:

-3 out of 4 millennial home buyers were first-time buyers. In total they bought more than 2.6 million homes over the last two years

-More than 2/3 of millennial buyers in the last two years bought single-family detached properties. However, they are more likely than older generations to buy a condominium

-The group has a tendency toward older, smaller, and less expensive homes. Half of these purchased homes averages less than 1,650 sq. ft. and cost less than $148,500.

-When ranking their reasons to buy, millinneals reported 1) to establish their own household, 2) needed larger unit, 3) to own

-While older generations chose homes based on size, millennials are more influenced by finances

-Millennials, compared to older generations, are more likely to take proximity to work and good schools into account when choosing which neighborhood to live in

-This group is more likely to use unconventional zero-down mortgages

To see the full report, provided by HousingEconomics.com, click here.