Warm weather is here and the time is right to take advantage of the lake lifestyle we’re privileged to enjoy in North Texas. And, it’s true that nothing brings family together like a lake home. 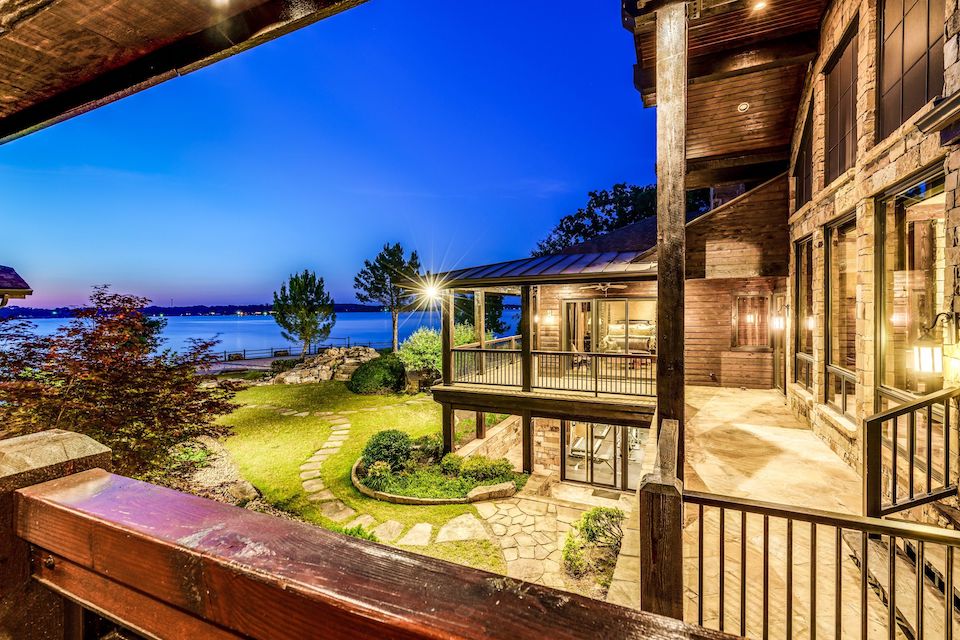 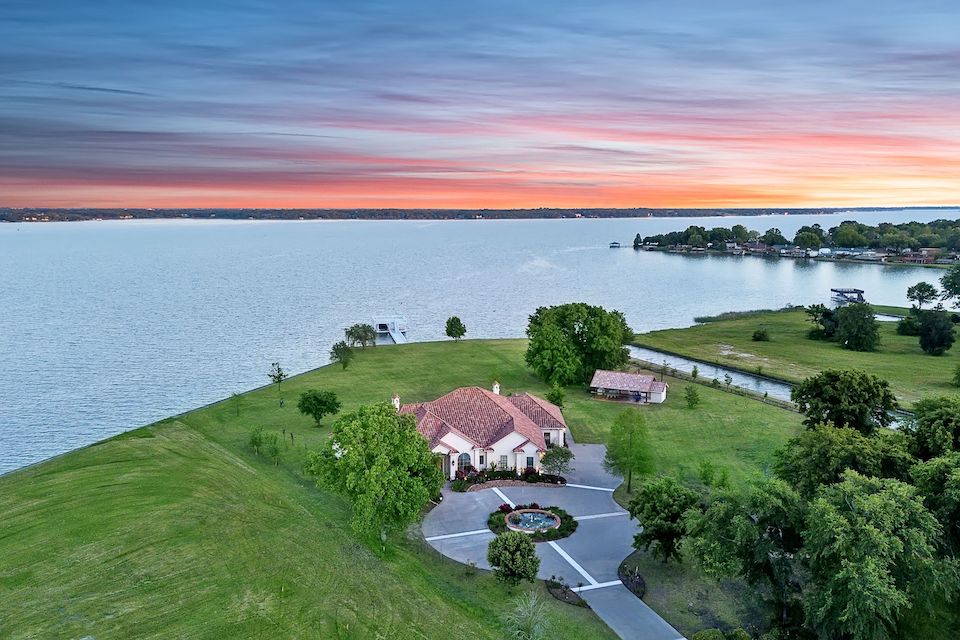 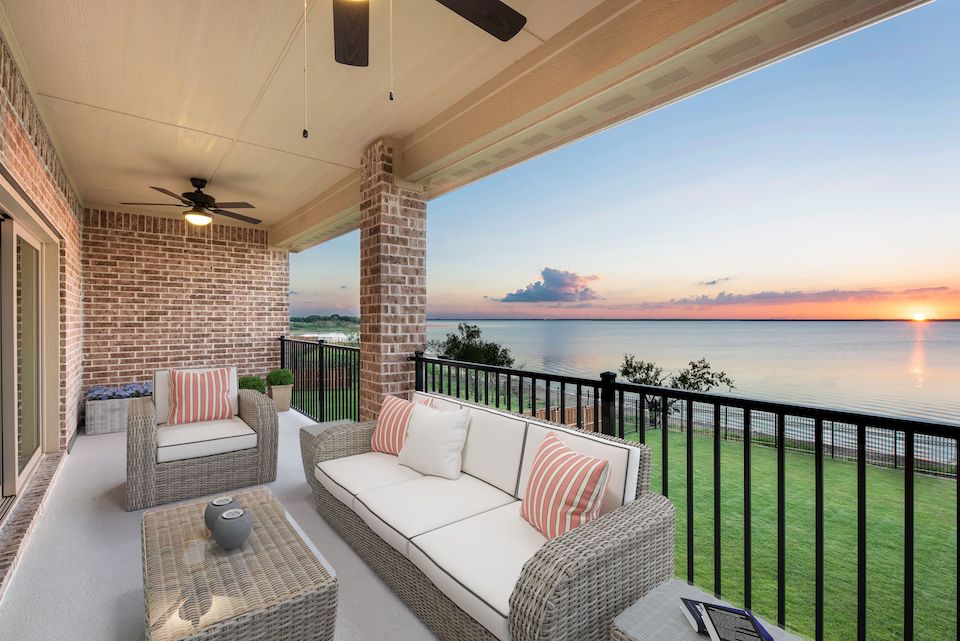 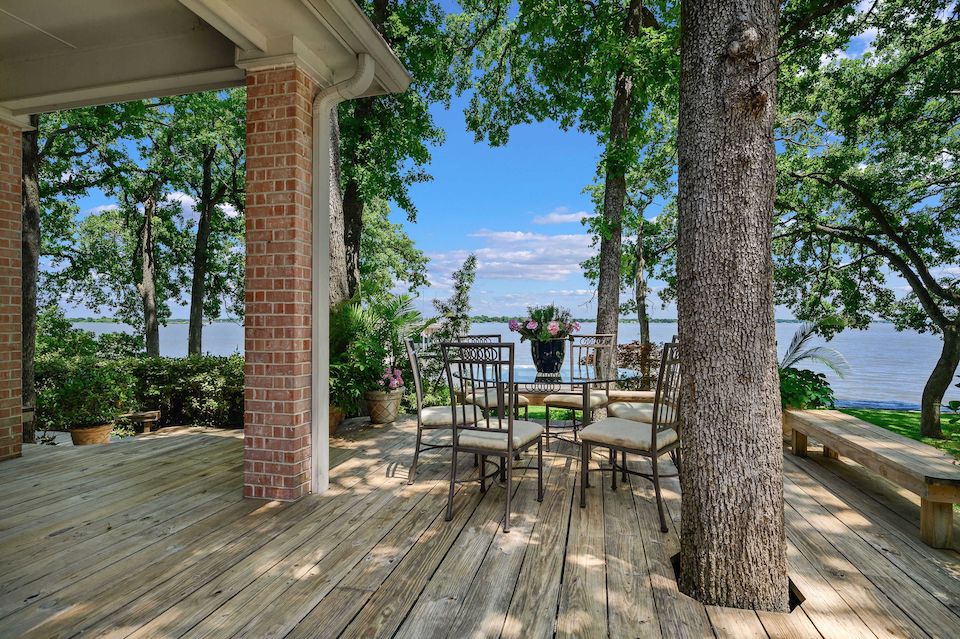 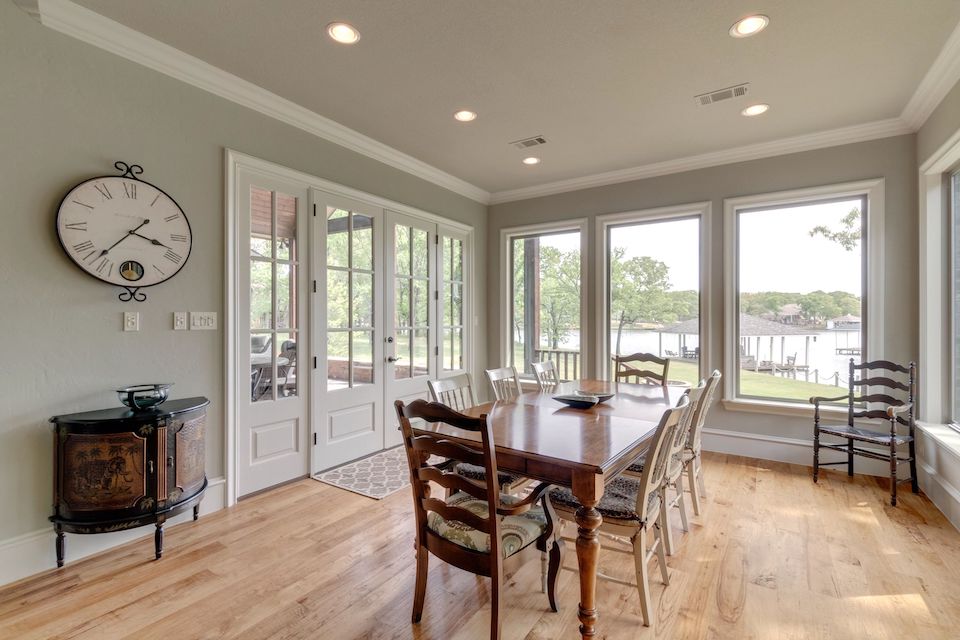 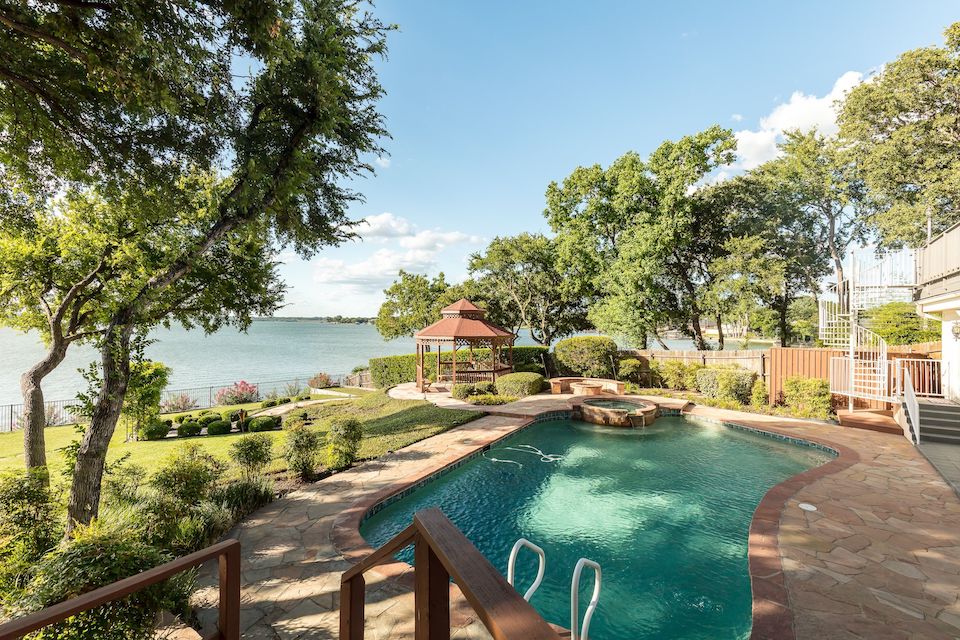 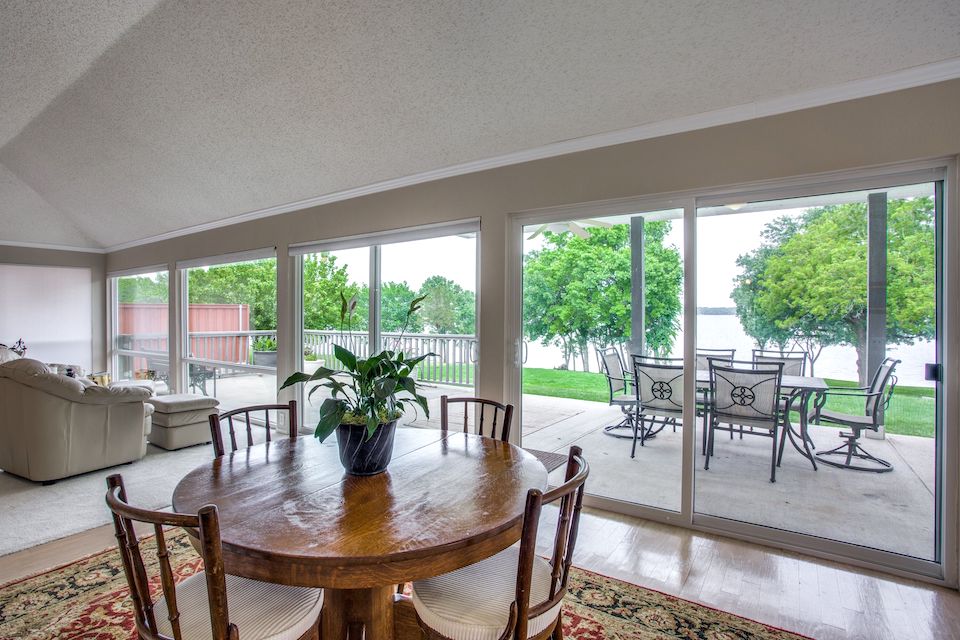 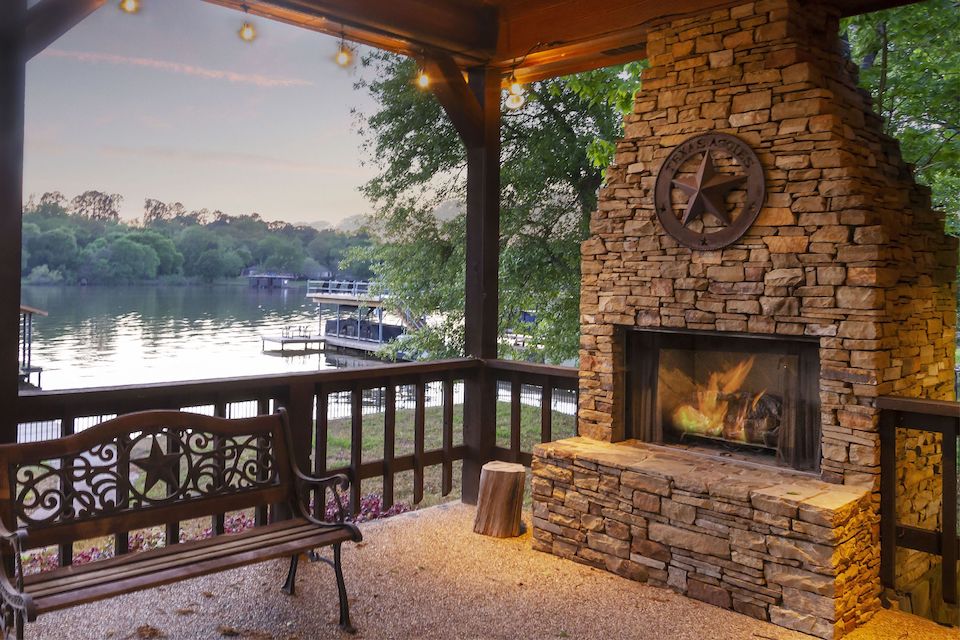 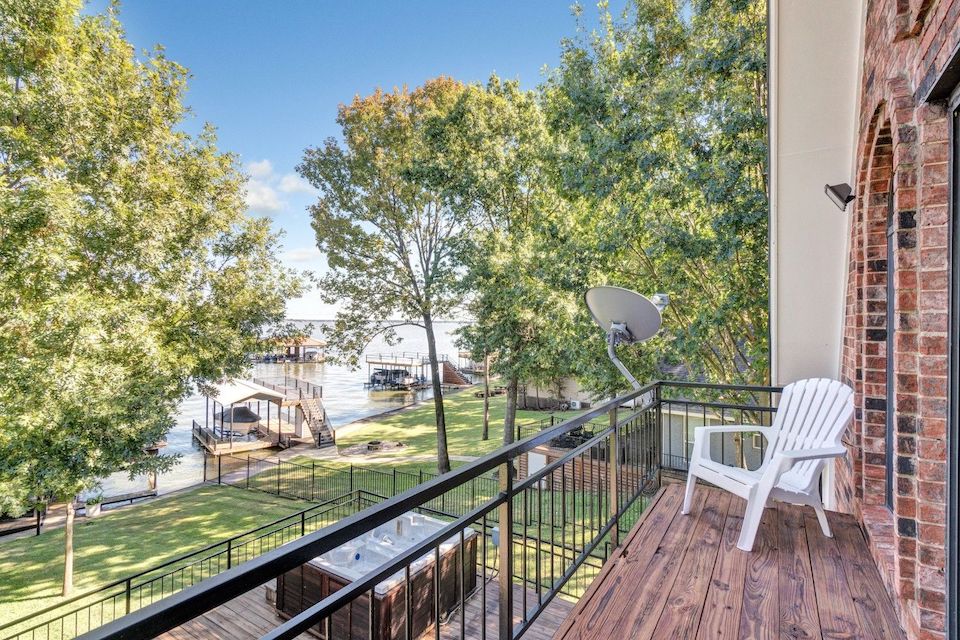 To view all the lake homes for sale in North Texas, visit mobile-friendly Ebby.com and enter ‘lake’ in the advanced search keyword field.

If you’re in the market for a home in North Texas, you’ve come to the right place. Enjoy your weekend with Ebby Halliday Realtors at these exceptional properties. 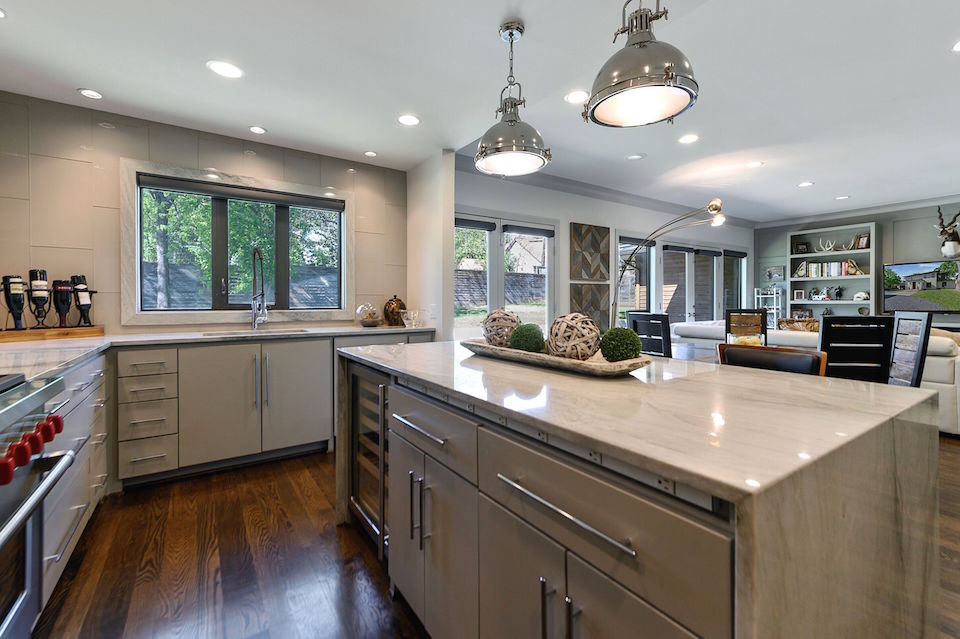 Approximately 140 members of Ebby’s 190 @ Jupiter and Rockwall/Heath/Lake Ray Hubbard offices were recently treated to an informative presentation on upcoming projects in the cities of Rockwall, Heath, Garland and Rowlett during the Mayors’ Forum at Waterview Golf Club.

To learn about all that’s currently happening in Rowlett, Garland, Rockwall and Heath, click here to read the full story in the Blue Ribbon News.