If you’re in the market for a home in North Texas, you’ve come to the right place. Enjoy your weekend with Ebby Halliday Realtors at these exceptional properties. 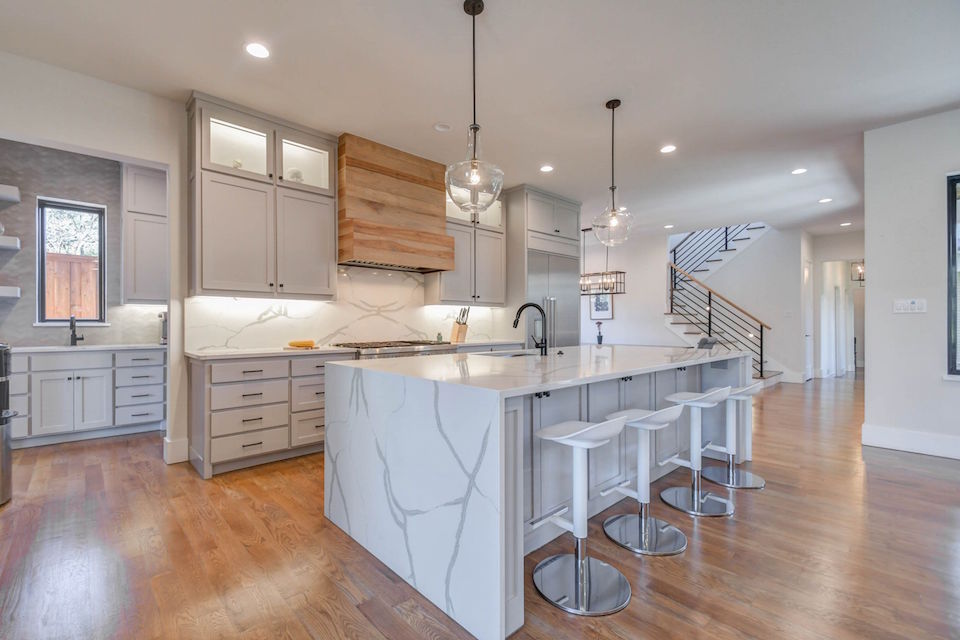 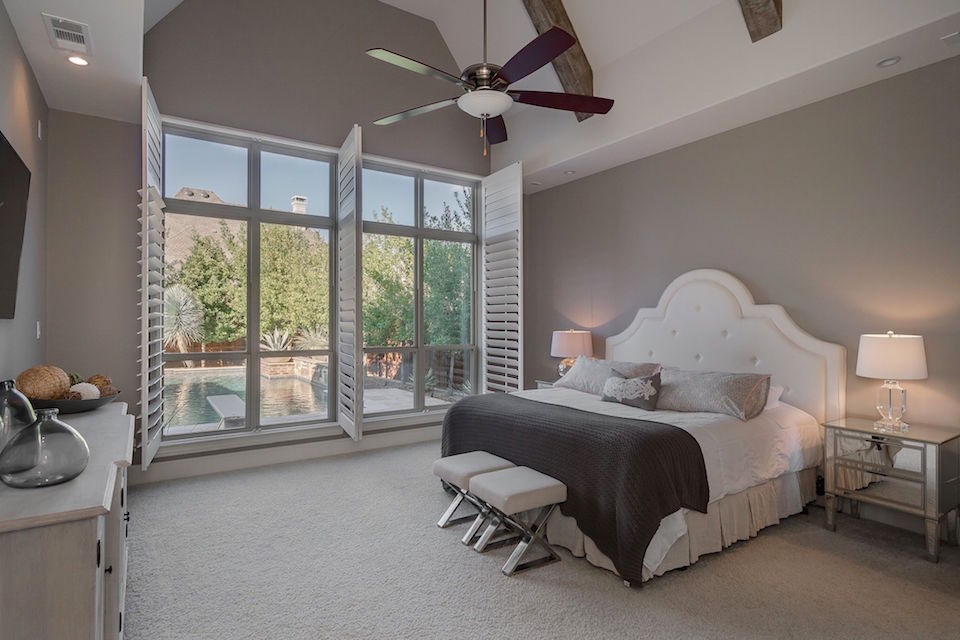 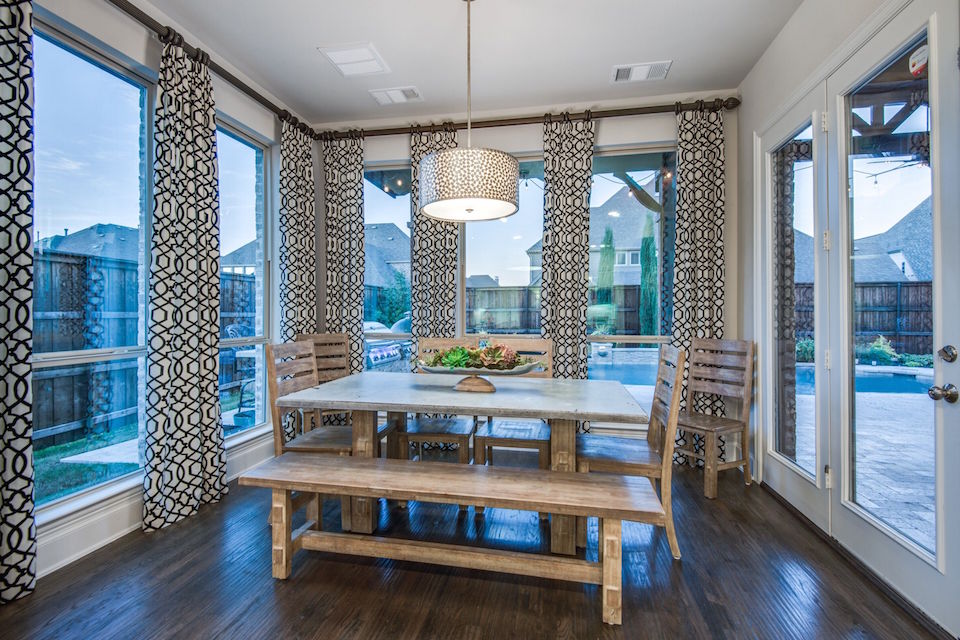 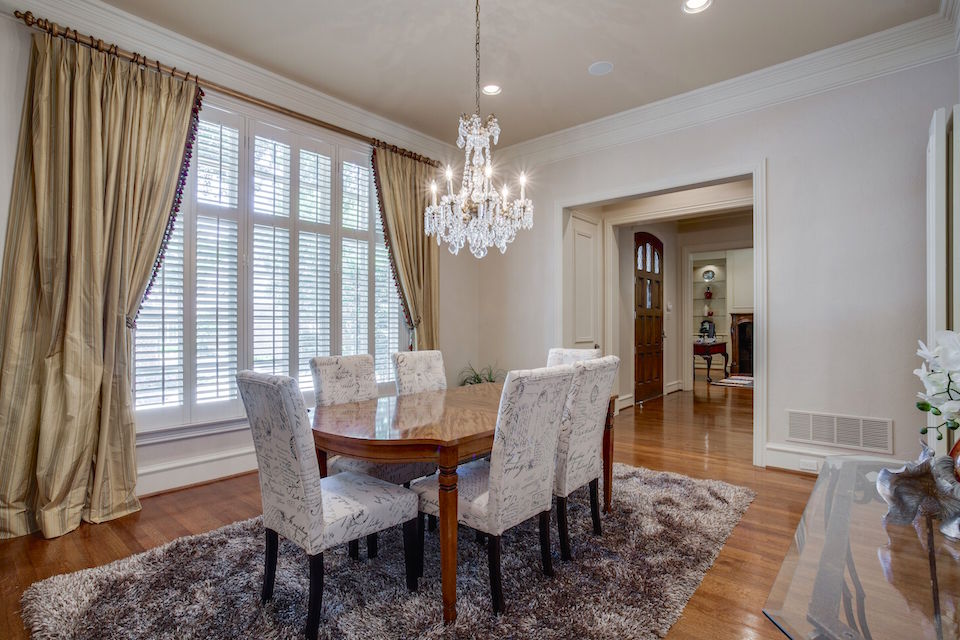 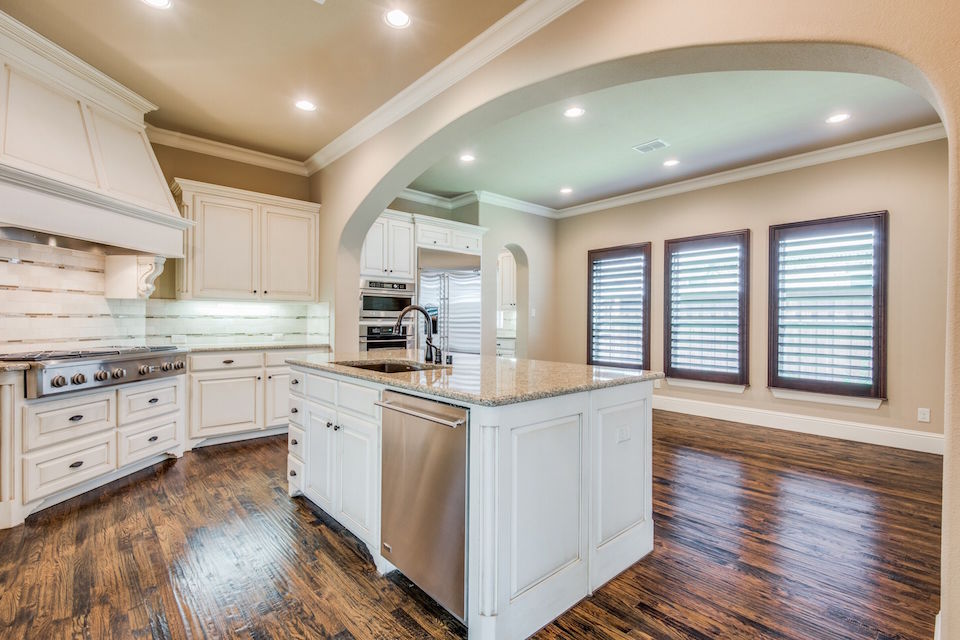 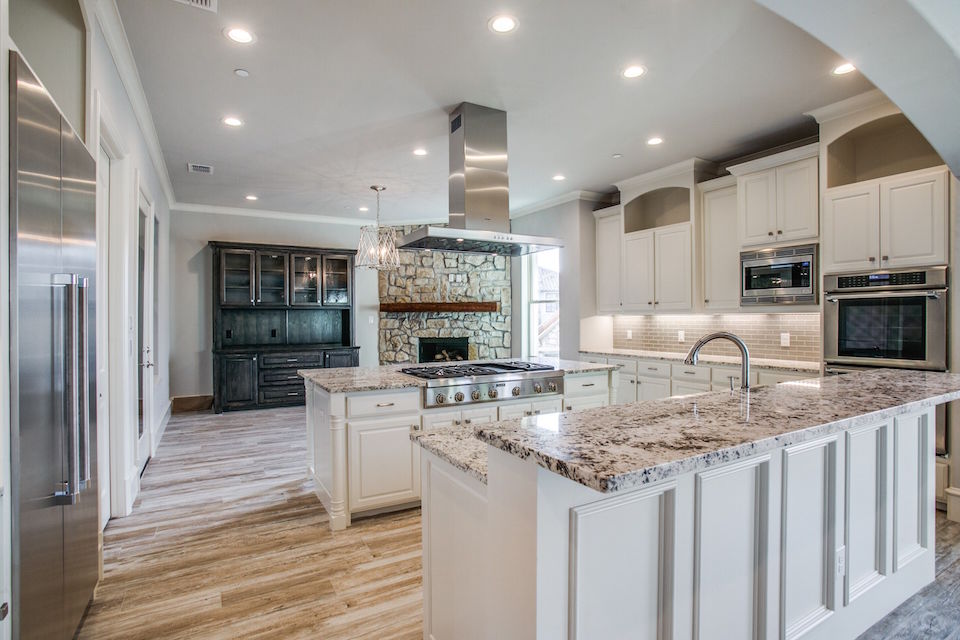 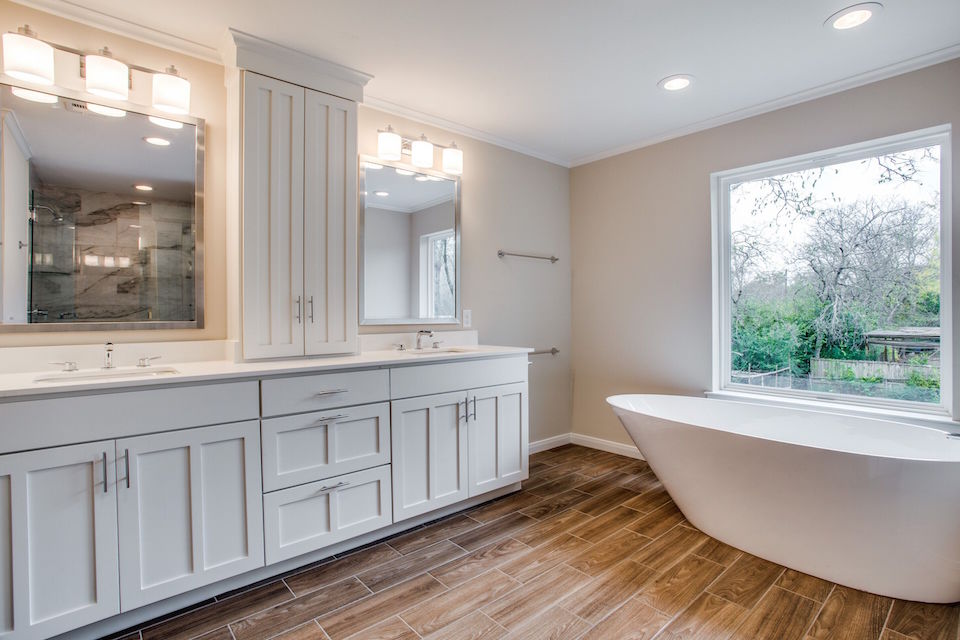 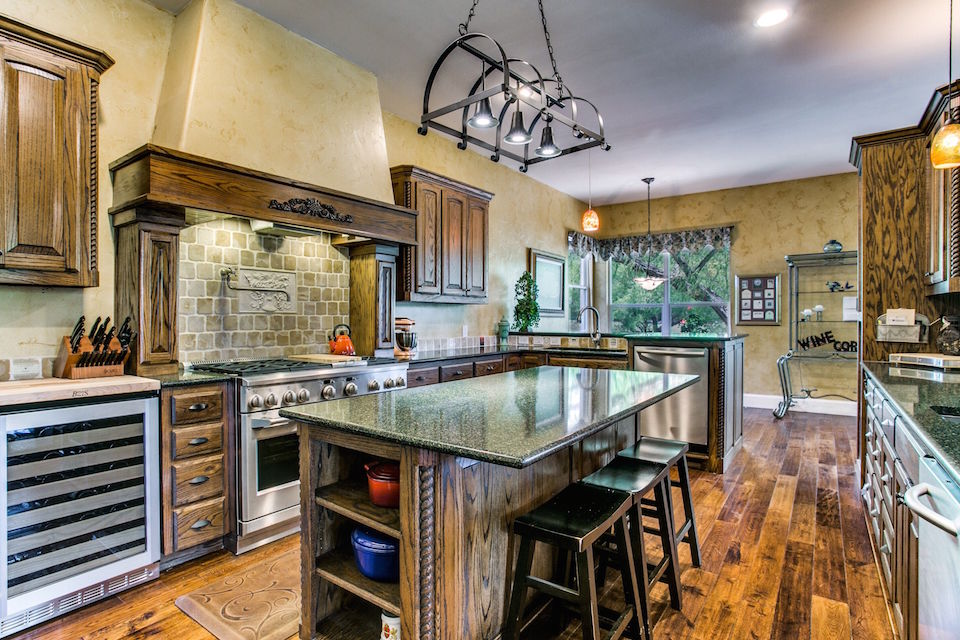 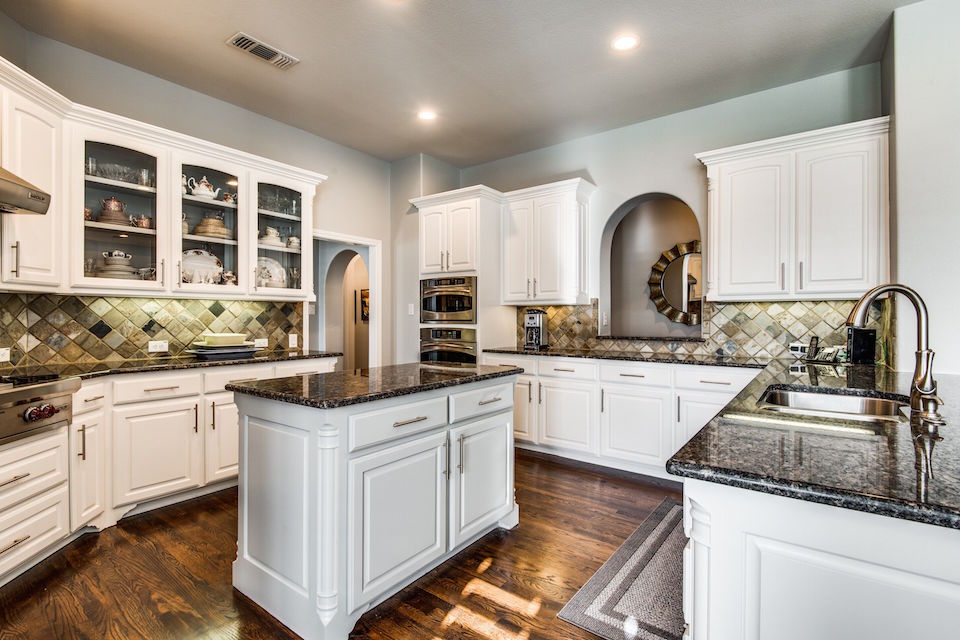 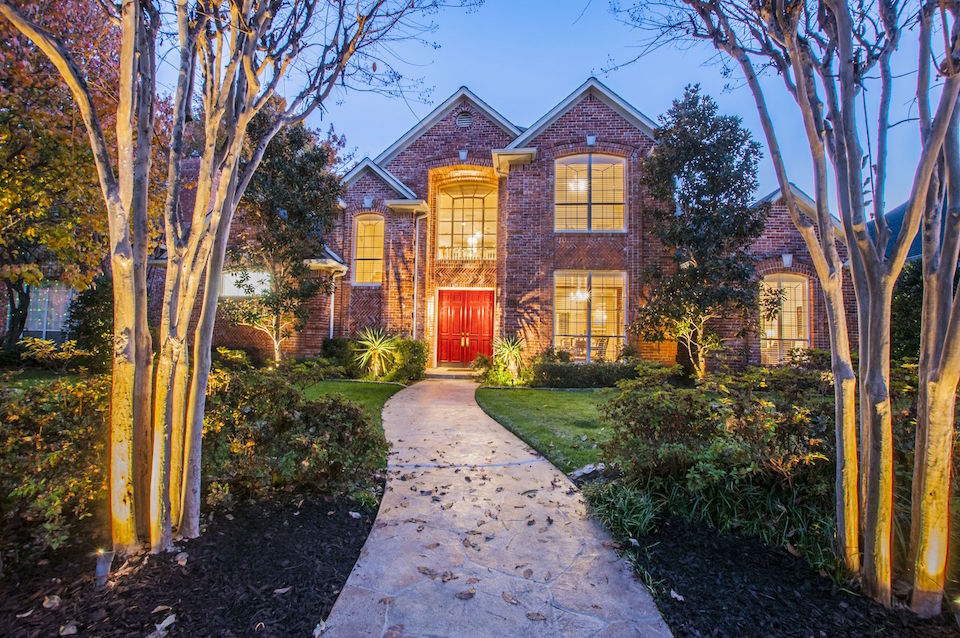 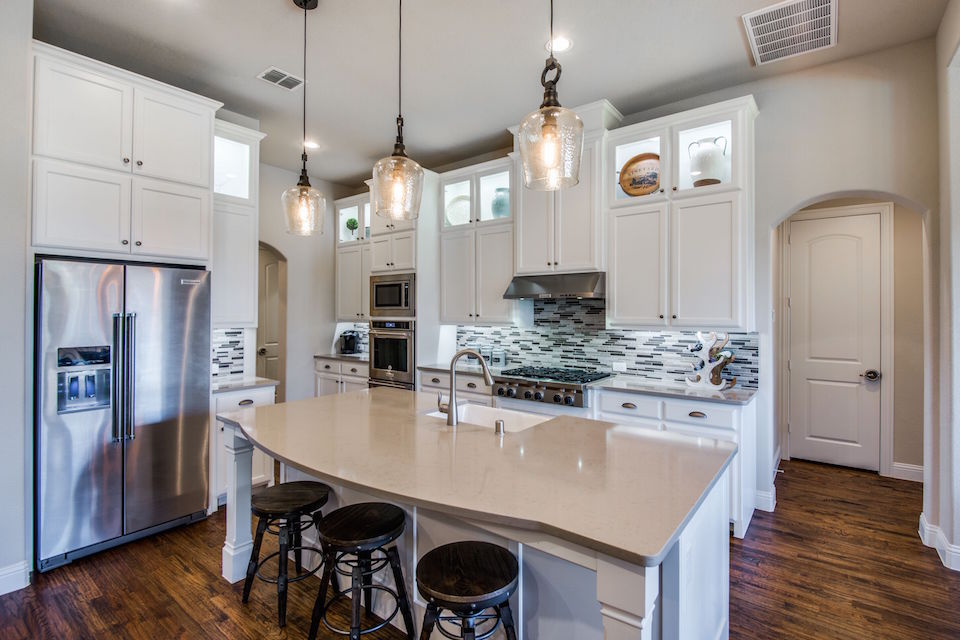 If you’re in the market for a home in North Texas, you’ve come to the right place. Enjoy your weekend with Ebby Halliday Realtors and our amazing agents at these exceptional properties. 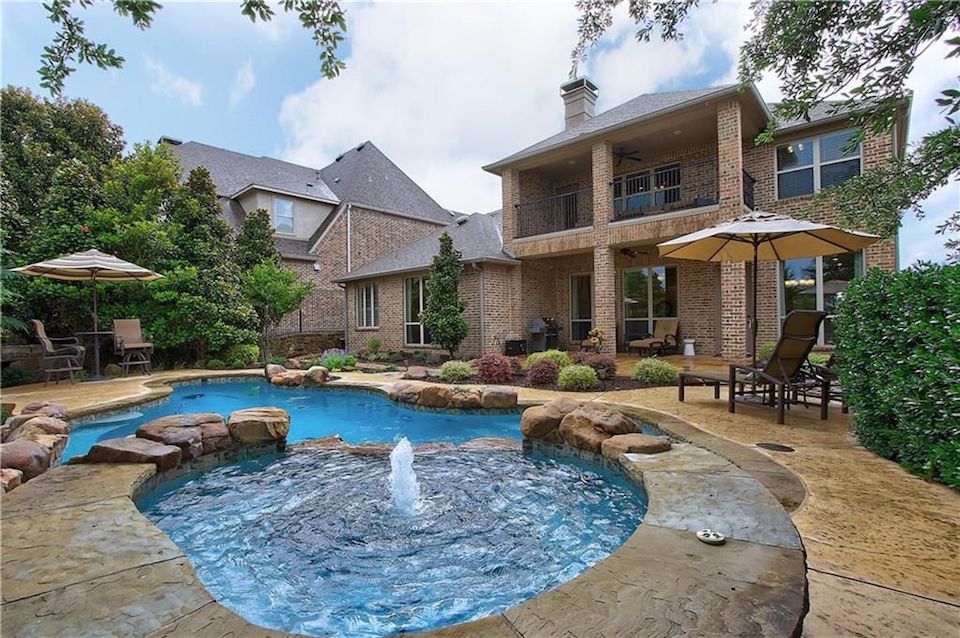 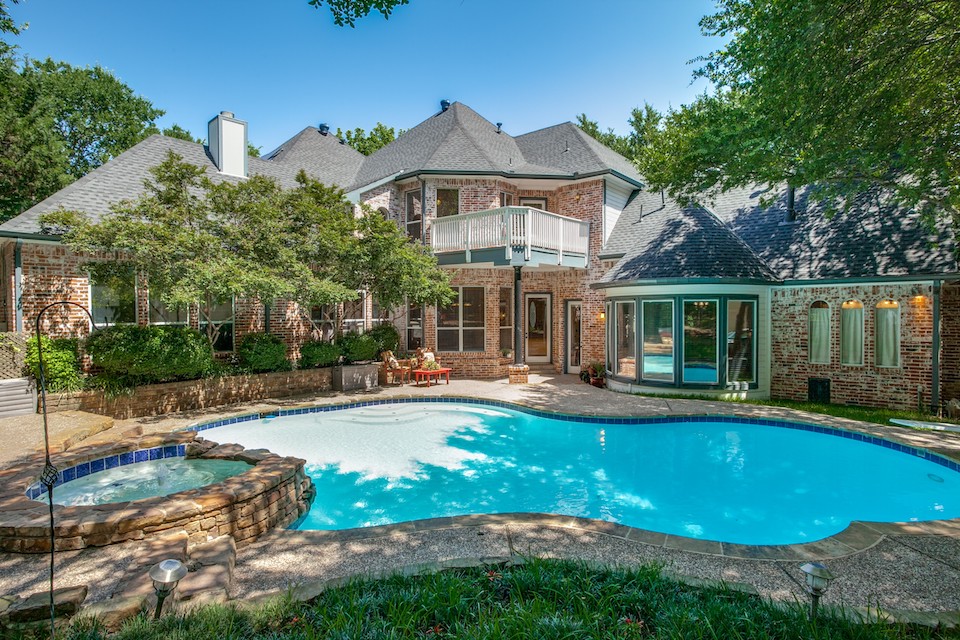 For Drew and Heather Shubzda of Ebby’s 190 @ Jupiter Office, Memorial Day carries very deep meaning. The Shubzdas have spent the last several Memorial Day weekends participating in Carry the Load events, which honor all those who serve and defend our freedom.

Drew says he found a special place in his heart for Carry the Load in 2011 the moment he saw Co-Founder Stephen Holley run across the finish line after completing the 20-hour event. That first year he was “carrying” Drew’s brother Matt, who was lost in a military training accident in 2002.

Collectively, the Shubzda’s team, Team Tough, has raised over $18,000 and he has walked and run over 121 miles. Drew says the honor of walking the 20-hour and 15-minute event with so many who are participating for all the right reasons is an honor and a privilege and that he’s very proud to now have his family join him on this “mission.”

This year, in addition to “carrying” Matt; Drew, Heather and other family members will be carrying Michael Frazer, who grew up two doors down from Drew in Sachse. Mike joined the Army in 1989 and served four years, nine months and 17 days. Mike died at the age of 45, after he was diagnosed with pneumonia and passed away less than a week later.

Many worthy charities are recipients of the funds raised by Carry the Load, including Heroes on the Water, Sons of the Flag, and Assist the Officer. Along with your financial support you are invited to join the Shubzdas at either the opening or closing ceremonies of the Carry the Load event, which takes place May 24 and 25 at Reverchon Park in Dallas.

To donate to Team Tough or to participate, click here. For more information, visit CarrytheLoad.org.