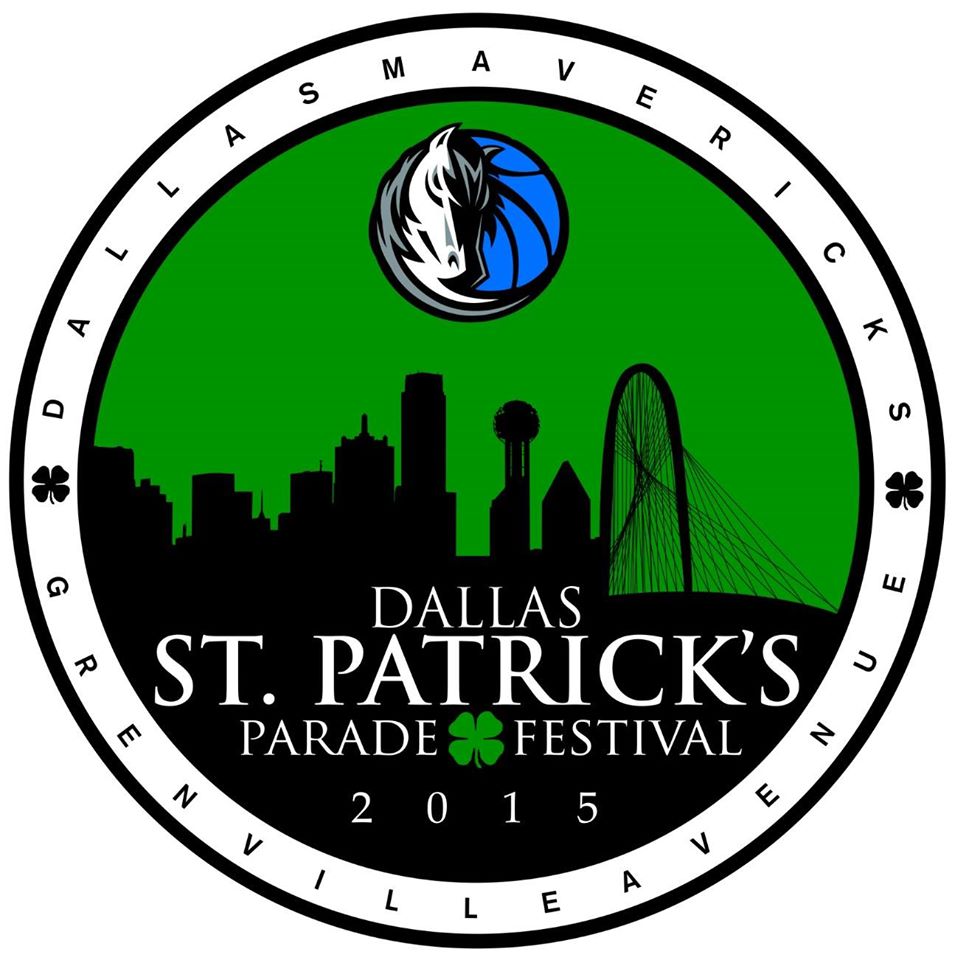 Like we said earlier this week, this weekend is all about St. Patrick’s Day. The annual parade, the concert and block party after, and countless celebrations across the Metroplex- it’s all going down on Saturday. If you’re in the mood for something a little calmer, we have plenty of options for you, too.

2015 Cool Thursdays Series: The Molly Ringwalds, a band dedicated to all things 80’s, will headline this special Spring Break edition of Cool Thursdays at the Dallas Arboretum. The series will officially begin April 9.

Dallas International Piano Competition: Pianists from 19 different countries around the world will compete for a cash prize and the opportunity to play with the Dallas Chamber Symphony through March 14 at Caruth Auditorium at SMU.

Music Thursday: Klyde Warren Park‘s jazz series is back. This week, grab a spot on the lawn and listen to live music by Spenser Lizst & Sky Window.

35 Denton: After a year on hiatus, the music festival returns to Denton. Head over for three days of live music, food and drink.

St. Patrick’s Day Parade: The annual parade is one of Dallas’ biggest events. There will be more than 100,000 spectators watching local vendors, musicians, and others make their way down Greenville Ave. on nearly 100 different floats. It begins at 11 am and runs from Blackwell St. to SMU Blvd.  A concert by the Josh Abbott Band will be held at Energy Square after the parade.

Spring Fling at Klyde Warren Park: Head to the park for a celebration of spring that will make you feel like you’re in Coney Island, Venice Beach, Hawaii, South Beach and the Caribbean.

Festival de los Mavs: South Side Ballroom will host the Dallas Mavericks as they do some outreach in the Latino community. You can expect live music, dancing, an exposition game, giveaways and more. 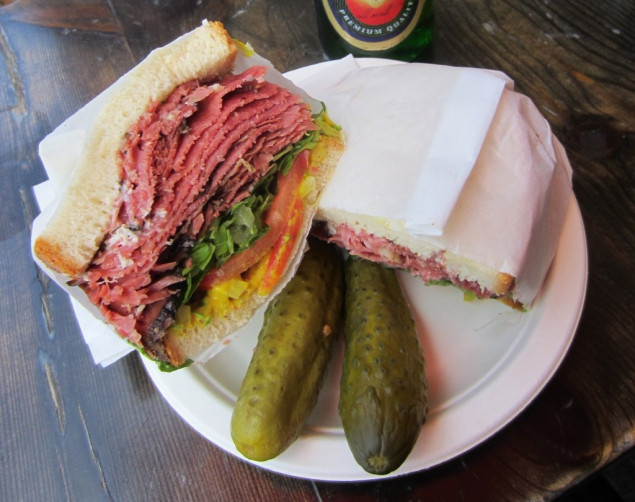 Since St. Patrick’s Day is on a Monday this year, next Monday, March 17, to be specific, many D-FW restaurants and venues have decided to celebrate early. We’ve found a few links that will lead you to the best food, best drinks, best events, and the best of all things St. Patrick’s Day all over D-FW.

Article: Where to Party for St. Patrick’s Day in Dallas

Article: Where to Drink for St. Patrick’s Day in Dallas: A Neighborhood Guide