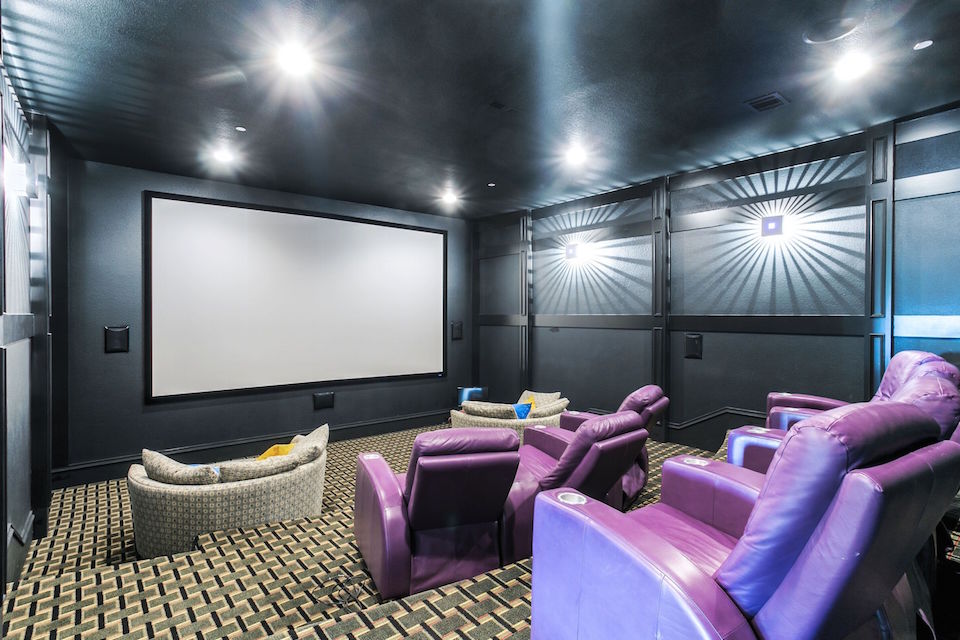 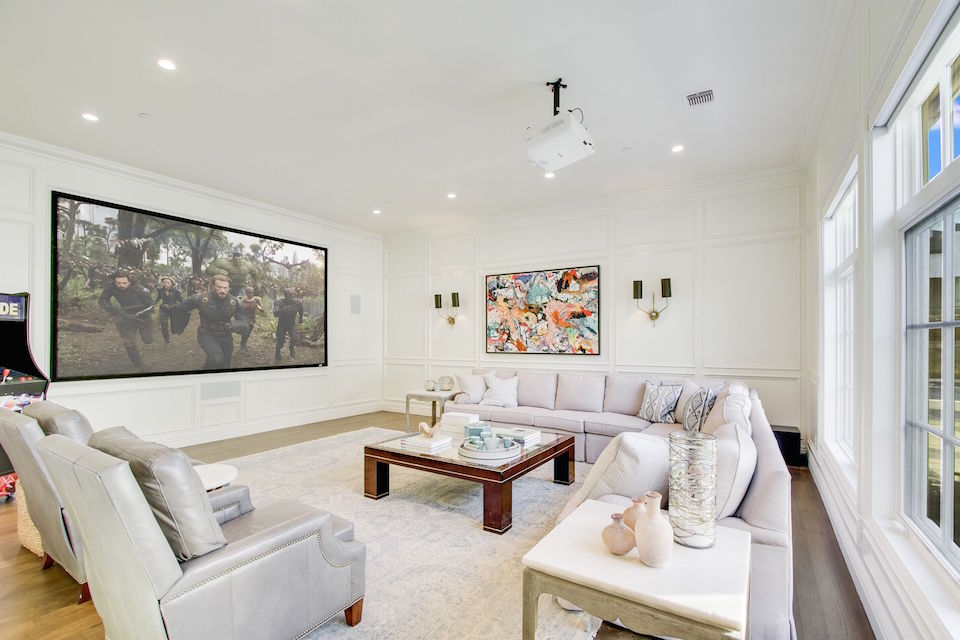 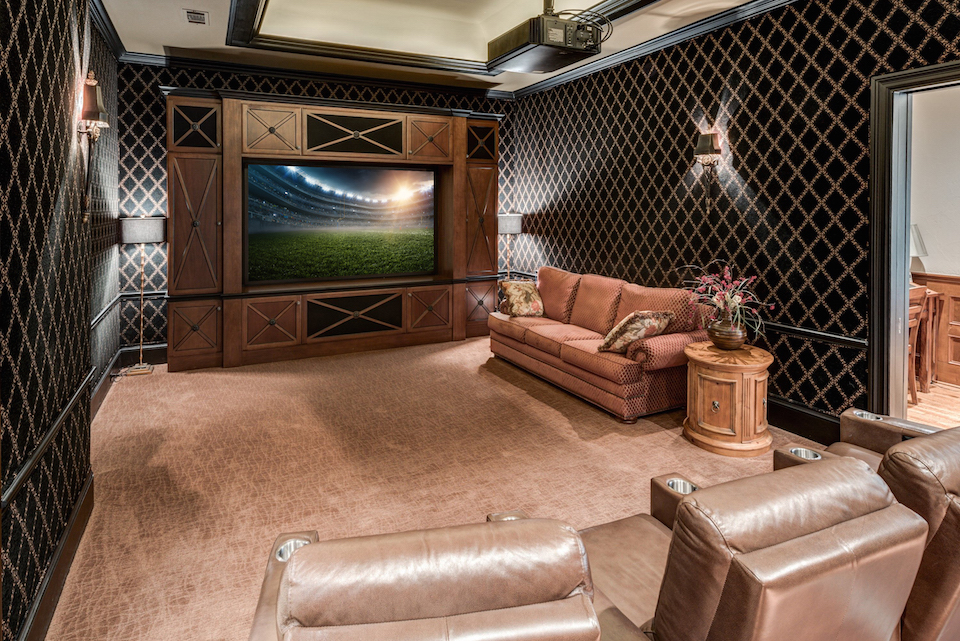 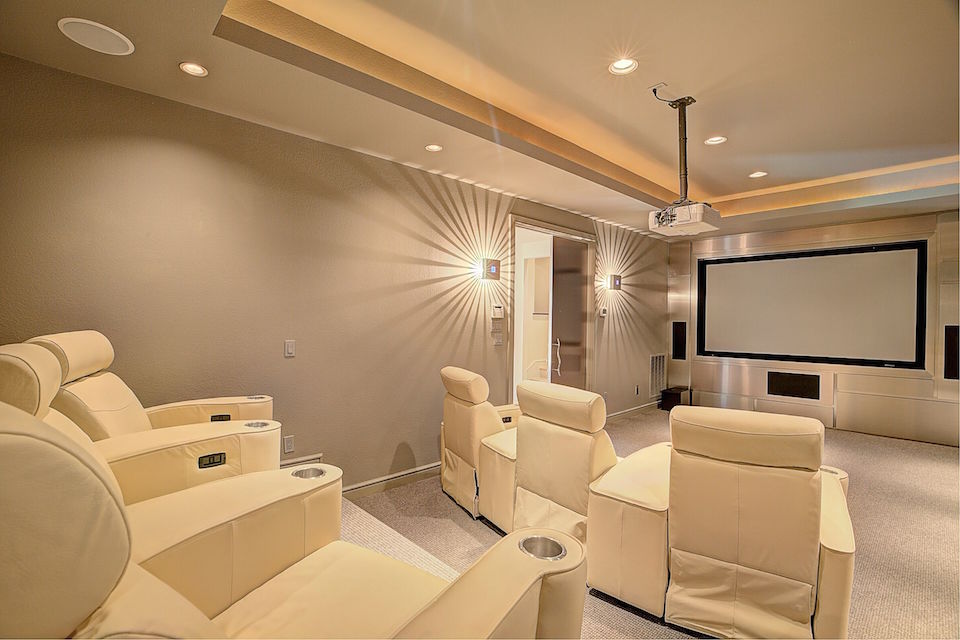 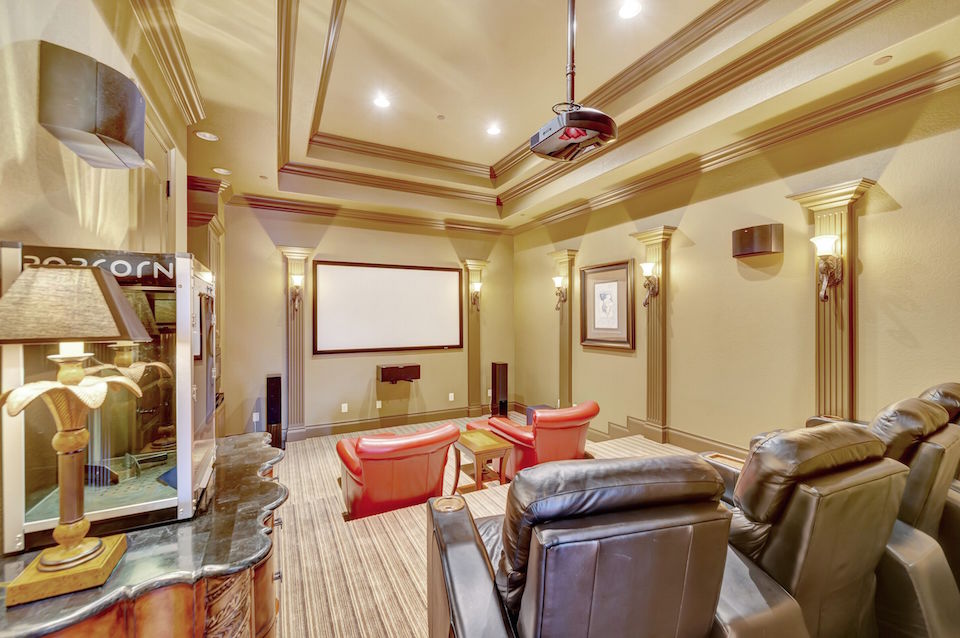 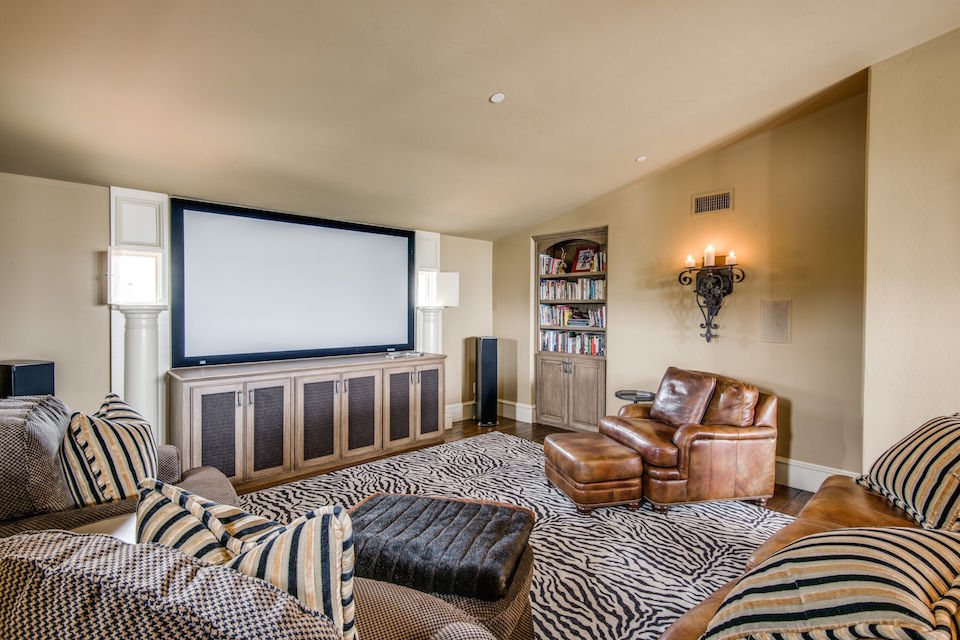 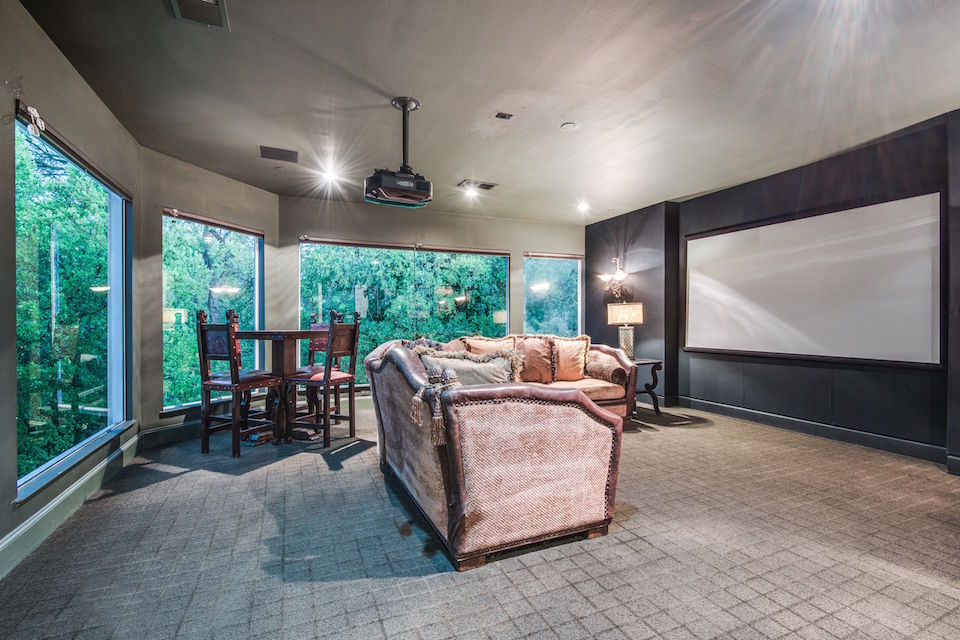 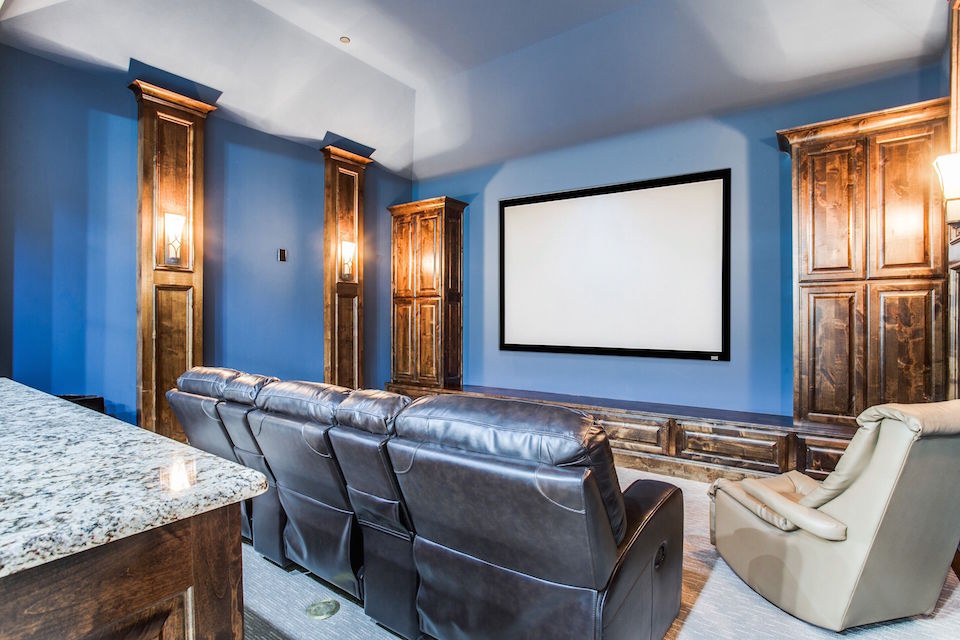 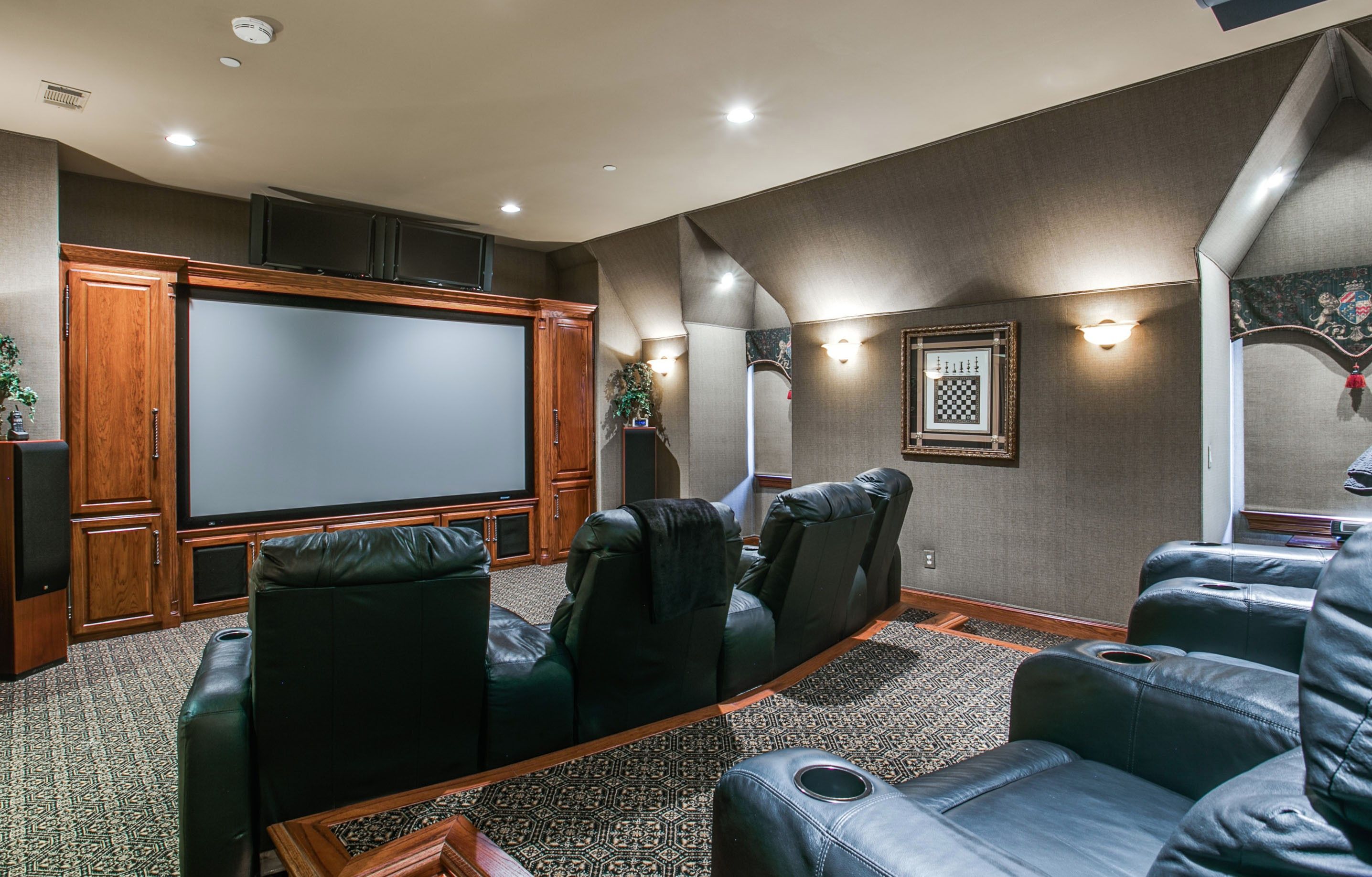 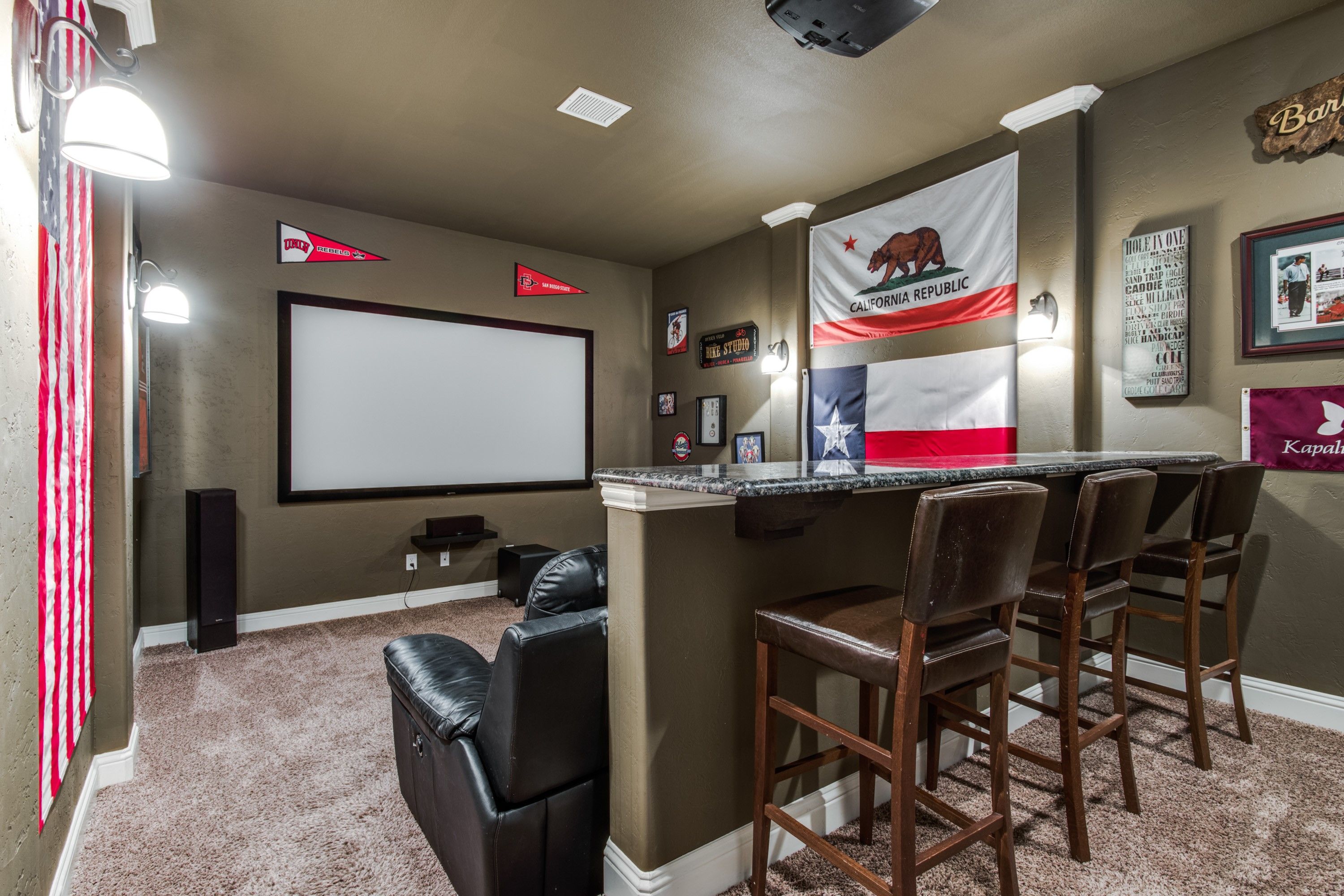 Who’s ready for some football?! While the Cowboys didn’t make the cut this year, there’s still a lot of fun to be had watching this Sunday’s Super Bowl game! It’s always filled with great commentary, hilarious commercials, and it’s an excuse to get together and have a good time with friends and family. If you’re throwing the party this year, or you need to bring something to the host’s party, we’ve got a Pinterest board full of ideas. Check out our Super Bowl board for themed recipes, drinks, decorations, DIY’s, crafts and more!