The Fourth of July is almost here. It’s an extra day to relax, unwind and enjoy time outdoors.

These lake house getaways will have you planning next year’s Fourth of July festivities lakeside. One of these beautiful homes could be yours.

To browse all of the lake homes for sale in and around North Texas, visit ebby.com/lake. 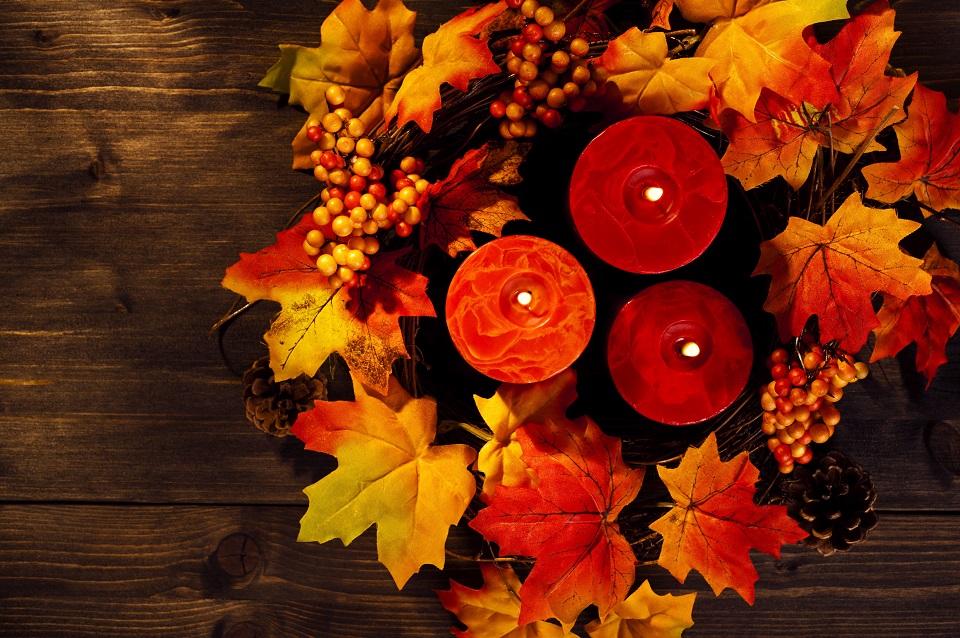 We are thankful – that we may conduct our business in the Dallas-Fort Worth and North Texas area, one of the most vibrant and dynamic real estate markets in the nation.

We are thankful – for an opportunity to assist our neighbors, both those who are old friends and those new to the area.

We are grateful – to each and every one of our 1,800 sales associates and staff, our fellow professionals and valued partners in our success.

We are thankful – perhaps most of all, for our many clients who place us in their trust and confidence and offer us the opportunity to represent them in the purchase or sale of their homes.

We wish you all the very, very best for Thanksgiving and the upcoming holidays. 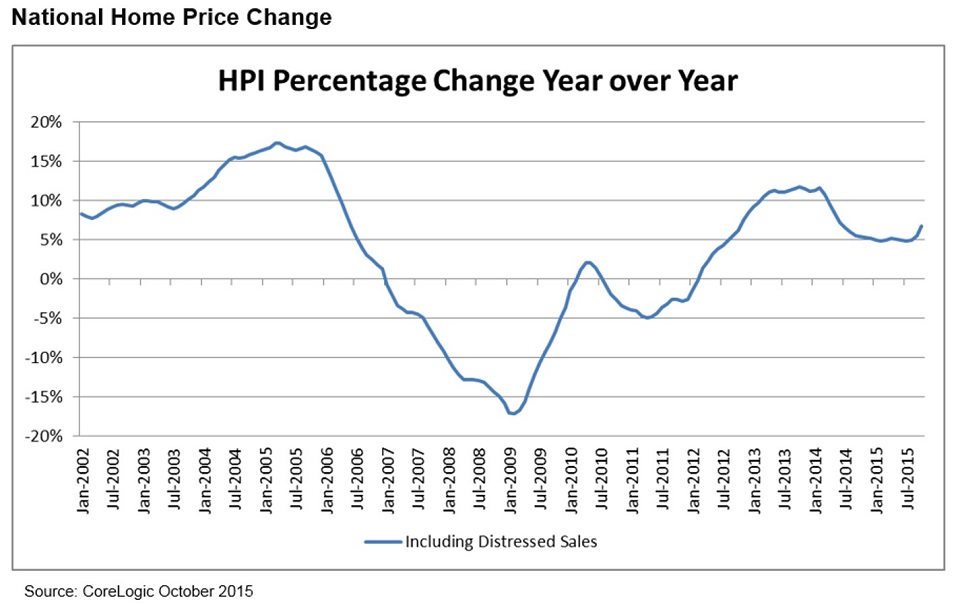 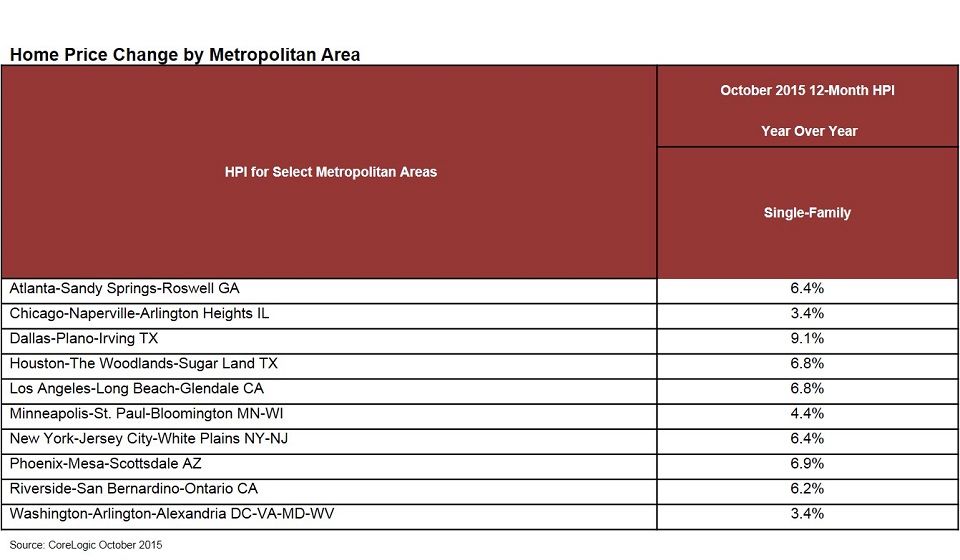 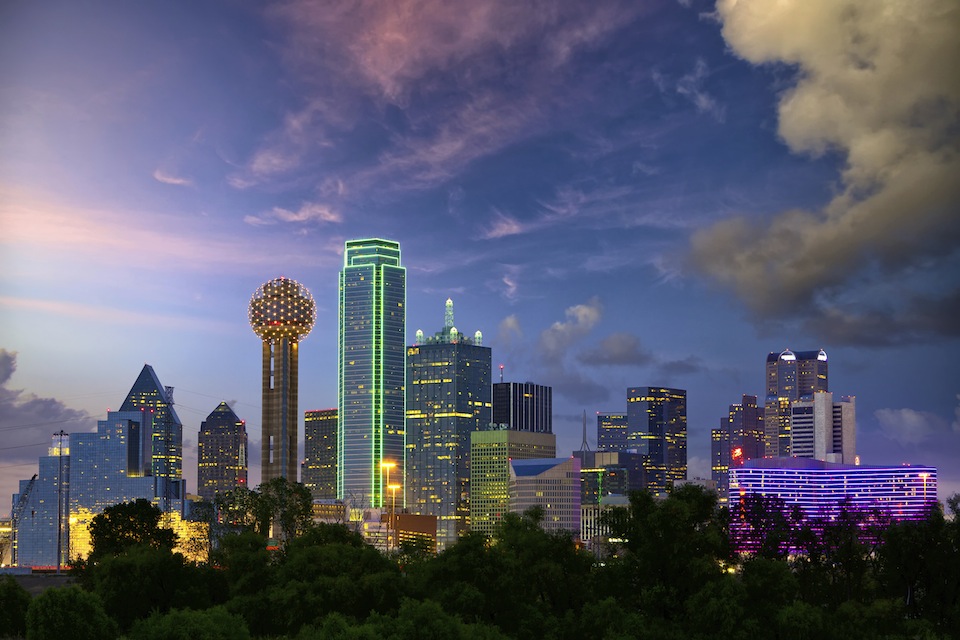 The best place to make a living in the United States? That would be Texas, according to personal finance site MoneyRates.com’s just-released “10 Best and Worst Places to Make a living in 2015.” 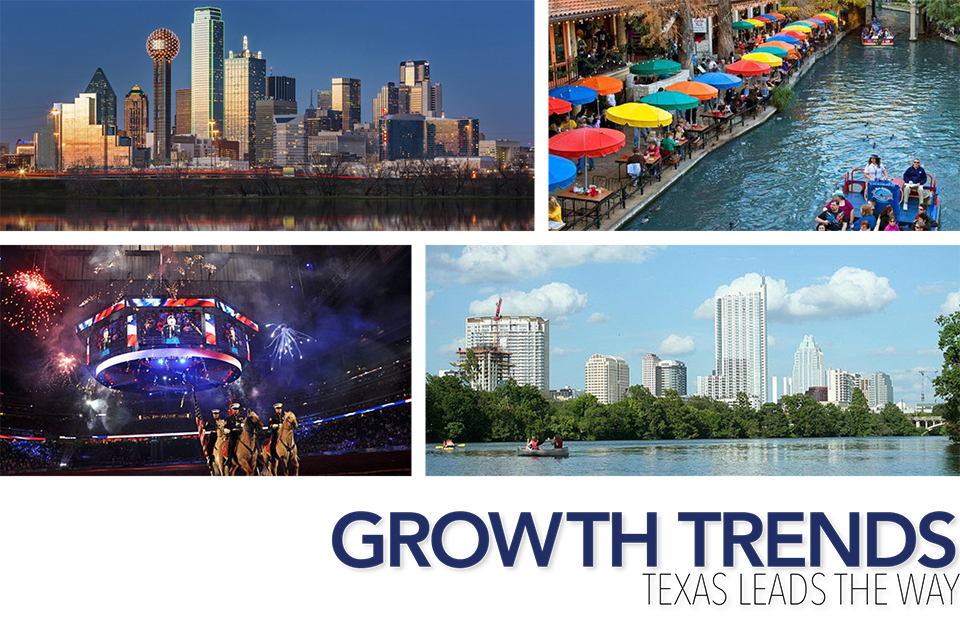 The new Census population estimates are out, and only two U.S. metros added more than 100,000 people between July 2013 and July 2014. Dallas and Houston — both located in Texas.

Only one U.S. metro with a population greater than 1 million people grew by 3 percent last year. It’s Austin— also in Texas.

And you can probably guess which state had the most entries in the list of 50 counties with the greatest population gains. Again, it’s Texas.

National news media stories often give the impression that everyone is moving to the city centers of New York, Chicago, San Jose, and Boston. In fact, all of those metro areas have seen more Americans leaving than coming in the past five years. The cities with the highest levels of net domestic migration since 2010 are Houston, Dallas, Austin, Phoenix, Denver, and San Antonio.

At Ebby Halliday we’re proud of our Texas roots and we love sharing our great lifestyle with others. Whether you’re considering a move to North Texas or a move within the Dallas-Fort Worth area, we would be honored to assist you.

To find just the right real estate agent to help with your needs, visit the award-winning ebby.com.