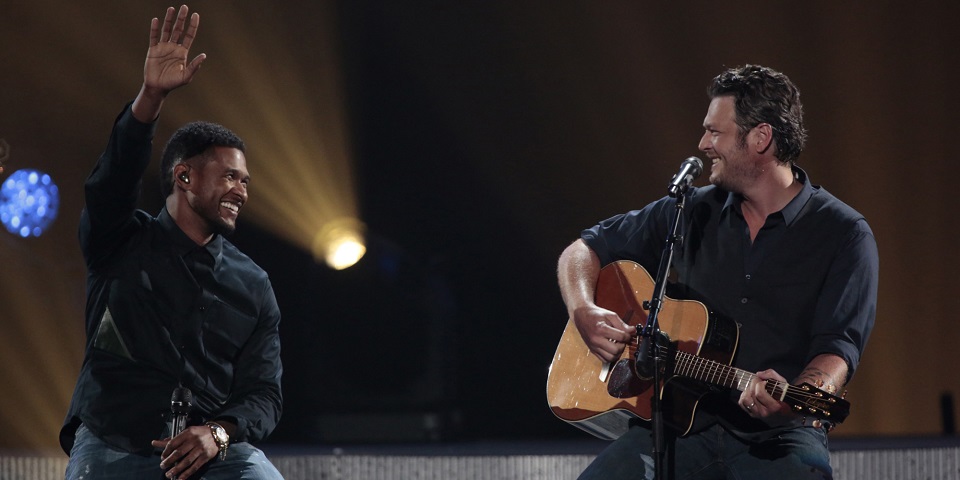 The United Way of Metropolitan Dallas is redefining the term power couple for its 90th anniversary celebration.

Musical powerhouses Blake Shelton and Usher will hit the stage February 6 at AT&T Stadium in the Unite Forever Gala concert sponsored by PepsiCo.

To celebrate, the United Way is giving away a limited number of free seats. Enter by following or liking the United Way of Metropolitan Dallas on Facebook, Twitter or Instagram, and liking, retweeting or sharing the post about the Unite Forever Gala. Hurry, the contest ends tomorrow night, October 29, at 11:59 p.m. Winners will be announced this Friday, October 31.

Honorary chairs of the United Way Gala include our own Ebby Halliday Acers. To learn more, visit unitedwaydallas.org.