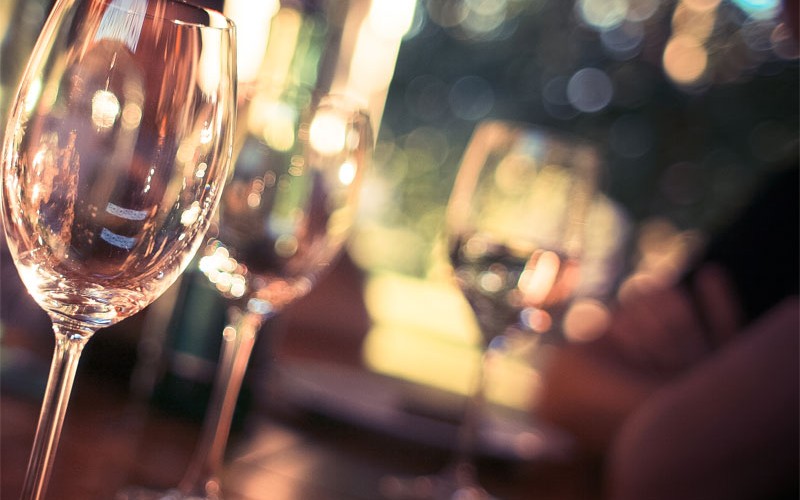 Well D-FW residents, it looks like we’re finally going to get a nice weekend! If you haven’t noticed, the last few weeks have been full of sunny, gorgeous weekdays and dreary weekends, but we might finally catch a break. If you’re looking for something to eat, drink, or see during this beautiful weekend, check out this list of happenings around D-FW.

Marc Cohn: This folk rocker, best know for his hit “Walking in Memphis,” will be playing at The Kessler tonight, Thursday, March 27.

Fort Worth Food & Wine Festival: This four-day festival begins tonight, Thursday, March 27, with the kick-off at Billy Bob’s Texas. Friday is the Grand Tasting, Sip & Savor runs Saturday and Sunday, and the Culinary Plaza in Sundance Square takes place on Saturday, too. You’ll eat and drink your way through some of Texas’ most famous food, beer, and wine!

The Barber of Seville: Presented by the Dallas Opera, this show will close out the 2013-2014 opera season. Celebrated as one of the most popular operas of all time, this comedy will run at Winspear Opera House starting March 28 and going until April 13.

Chelsea Handler: The infamous talkshow host and comedian will have you laughing all night you with her signature sarcasm and witty banter. Catch the show on Friday, March 28 at Verizon Theatre at Grand Prairie.

2014 Spring Celebration: Klyde Warren Park is putting on an day-long celebration of Spring just in time for the warmer temperatures on Saturday, March 29. There will be live music, a petting zoo, and other family-friendly events.

Betsey Johnson: Get your chance to meet this unique fashion designer when she makes a personal appearance at Dillard’s NorthPark to promote her line and sign autographs on Saturday, March 29.

Coppell Farmers Market: Open this Saturday, March 29, the market will be stocked with all kinds of greens, root vegetables, and even soil, so that you can grow your own market-quality food at home. See all the farmers markets open this weekend here.

Dallas Blooms: Take advantage of the lovely weather this weekend and stop by Dallas Blooms. It’s the perfect way to spend a sunny day and you can grab some food and drink at one of the many great local White Rock spots nearby.

Texas Pinball Festival: Love pinball? You’re in for a treat and some serious competition from March 28 to March 30 with more than 400 models of vintage and modern machines. They’re all free to play and the event is open to all ages.

New Food for Rangers Fans: The opening series for the 2014 season of Texas Rangers baseball is Monday, March 31 through Wednesday, April 2, during which the Rangers will take on the Philadelphia Phillies. This new season is bound to be an exciting one, but so is the food that fans will be able to indulge in during the season. New to the menu is Bacon on a Stick, which will run you $7 for a maple glazed dipped strip of bacon on a stick. Also new is the Choomongous, named for outfielder Shin-Soo Choo. It’s a two-foot-long barbecue sandwich served with spicy slaw and Sriracha mayo. 16-ounce cups of Frozen Beer are new to the list as well, helping fans beat the heat for just $7.75 a cup.